Death Stranding: More than 70 developers of Guerrillas collaborated in the game

creatives, programmers and designers Horizon: Zero Dawn worked closely with the staff of Kojima Productions in the game.

Death Stranding was born after a hard path taken by its main defender, Hideo Kojima, who after his acrimonious departure from Konami, he decided to return to the world of gaming with something special. Many years have passed since those early and hard beginnings, and Vandal I have been told what it has seemed to us the end result with a complete analysis. While the game is heading to the shops, the creative japanese has wanted to thank the role played by Guerrilla Games in the development, and the conception of this title.

beyond the Tenth Engine: more than 40 developers have worked on the game

Hideo Kojima, and Guerilla Games have announced their collaboration on 2016 confirming that Death Stranding was constructed on the basis of the Tenth Engine, a single engine that amazed all and sundry with Horizon, and was baptized in a curious way by the japanese. This collaboration, the Dutch team defined as intense, is focused in principle on technical assistance and provide the necessary tools for the corrector development and programming of the videogame. However, as the final credits of the game have been revealed, the creators of Killzone have worked elbow with elbow along to Kojima Productions to provide the best result possible. 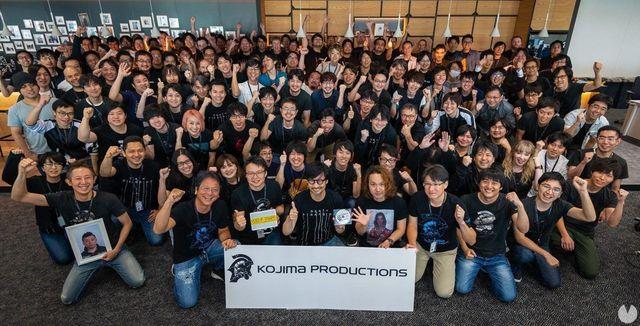 According to the accreditations, Guerrillas would have contributed with a good number of professionals in Death Stranding, which would range from experts in the design of scenarios and landscapes to artists, passing by animators, producers, directors with experience in cinematics, programmers, and architects sound. In total, more than 40 engineers and employees Guerrilla Games have collaborated with Kojima and his followers, being among them Tommy De Roos, chief of programming in the Horizon: Zero Dawn, or Frank Compagnes, who also worked on that. Personalities such as Arjen Beij (programmer of artificial intelligence) or Michiel van der Leeuw (technical director), would also have helped to put his granite of sand in the adventures of Sam Porter Bridges. Add to the names of Jan-Bart Van Beek (art director) or Kim Van Heest (artist of environments and scenarios), Roderick van der Steen, Maarten van der Gaag or Bart Wijsman. Still, for the scale of the game Kojima, the team in its heyday has only just reached or surpassed the 100 people in total. This is a number very, very inferior to that used for a game of this budget or size. To give you an idea, the Guerrillas themselves have used a little more than 300 employees during the development of the aforementioned Horizon.

The cooperation between Guerrillas and Kojima Productions has been very intense

“They lost all their technology, and it would have been very ugly not to share our. But we didn’t expect that we were going to have as much chemistry as a study with another computer that is in the other point of the world. The collaboration has been very intense“, pointed out the same Michiel van der Leeuw when asked some months ago about this. While the video game comes to PlayStation 4 in few days, the father of Metal Gear i think in your next video game. Death Stranding will arrive on the 8th of November to the PS4. Today we knew more of your graphic and technical. 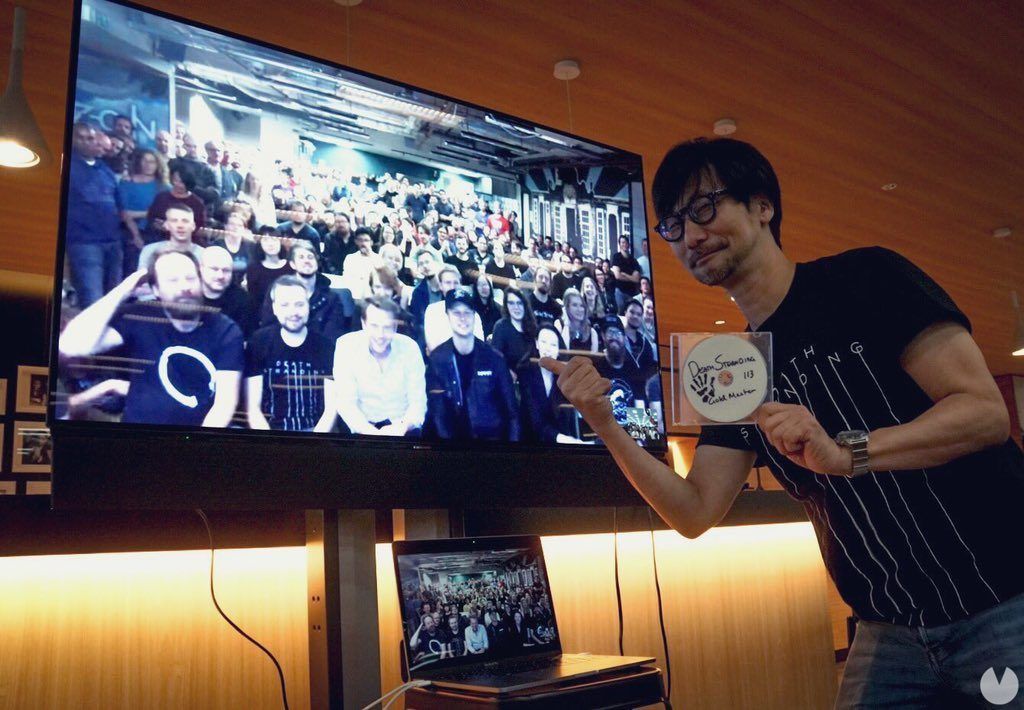