E3 2020: Geoff Keighley will not be attending the show and announces that bet for the Gamescom

The veteran journalist, part of the industry and a contributor to the E3 in numerous side events, says that you want to find other ways to connect with the audience.

goes. indent of large corporations and members of the video game industry that have announced that they abandon the E3 2020 begins to be very lumpy. After the filtration that threat with an output of Nintendo of the fair, and the abandonment of companies like Sony, which takes two years without going, now is the journalist and master of ceremonies by Geoff Keighley which confirms that you will not engage with this year’s E3. It is not a lower gear: Keighley leads by attending 25 years of the event and has occurred during the last format of interviews E3 Coliseum.

I wanted to share some important news about my plans around E3 2020. pic.twitter.com/EhrreKV9oR— Geoff Keighley (@geoffkeighley) February 12, 2020

Keighley, who has worked for years in the event from within, producing and driving the container of multimedia entertainment E3 Coliseum, one of the most innvoadores and recent and that sought to offer interviews, discussions and exclusive content focusing on video games, has confirmed that leaves the event. Its decision coincides with the possible departure of Nintendo, the output of Sony and the leak of other companies that put in doubt the viability of the format and the content managed and agreed upon by the Entertainment Software Association (ESA), the lobby of the video game industry that organized the Electronic Entertainment Expo (E3).

“During the last 25 years, I attended all of the Electronic Entertainment Expo. Cover and share the E3 has been the highlight year after year, not to mention that it has become a key part of my professional career. I have debated what to say about E3 2020. While I want to support the developers, who will display their work, I also need to be open and honest with you, the fans, about exactly what to expect from me. I have made the difficult decision to refuse to produce the E3 Coliseum. It will be the first time in 25 years that I will not participate in E3. I hope to support the industry in other ways and in other events in the future“, concluded the celebrity, that in recent years has been directing, presenting and producing The Game Awards, a few awards that celebrate the video game industry. “I don’t feel comfortable participating in the E3 2020”, explained to The Hollywood Reporter.

Interestingly, despite the fact that refuses to follow at E3, Geoff himself has confirmed that he will continue with the new gala opening of the fair for video games Gamescom, a fact that began last year, and that was a success, bringing together 500,000 spectators and being a trending topic, showing his attraction as master of ceremonies. Meanwhile, the organizers of the fair of video games more important in the world, are aware of the problem of advertising following the departure of companies and the leaking of sensitive data on journalists, an issue which put in doubt the feasibility and safety of the event.

Despite the marches, I remind you that the show is more important to the world of video games is to be held from 9 to 11 June in Los Angeles. As every year, and edition of edition, a team of stewards and professional Vandal will move it there for you to have the best to-the-minute information. 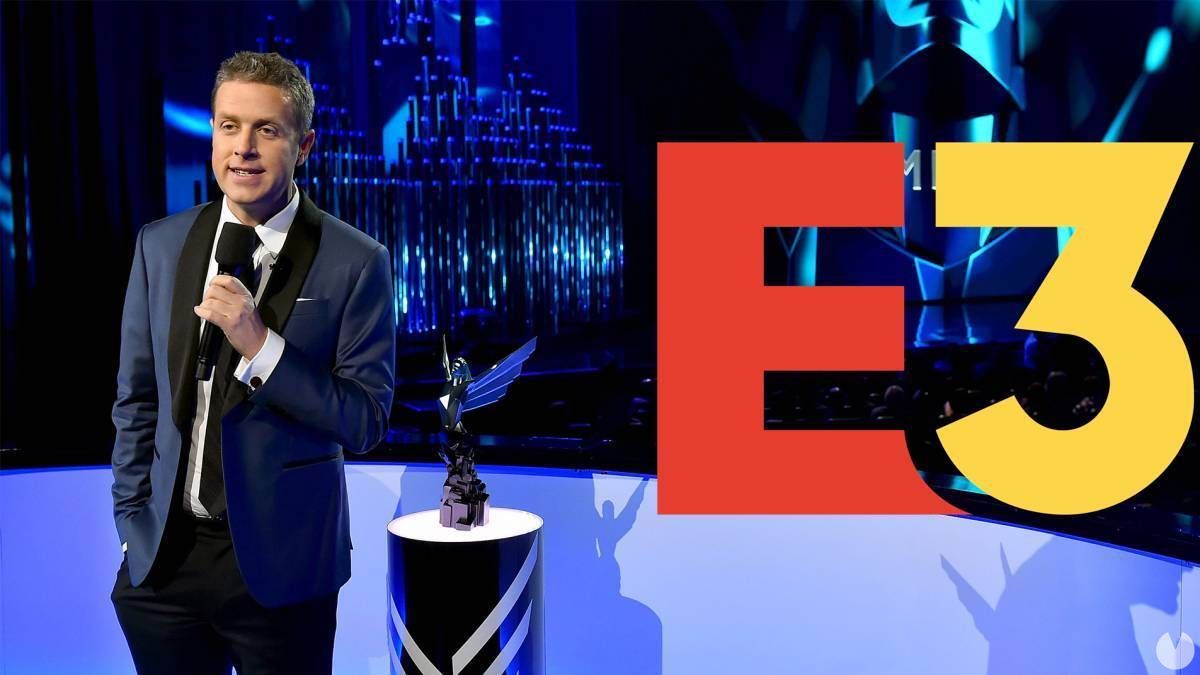 E3 2020: Geoff Keighley will not be attending the show and announces that bet for the Gamescom
Source: english
February 12, 2020