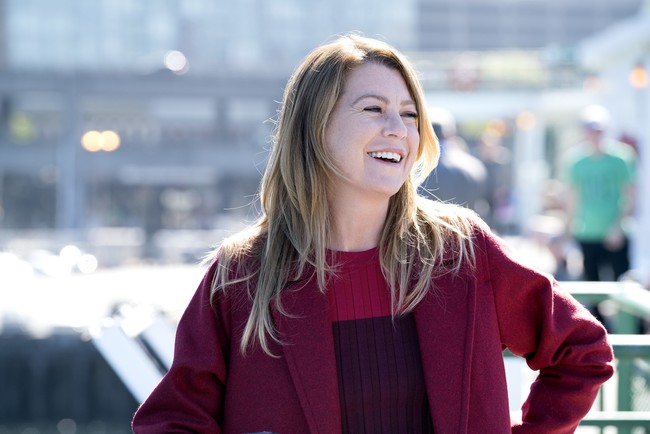 Now it emits the fourteenth season of ‘Grey’s Anatomy’ (‘Grey’s Anatomy’) and the series created by Shonda Rhimes remains one of the most popular on american television. the ABC has not yet come to an agreement to renew it beyond the round of episodes, but yes, it has closed the contract with Ellen Pompeo for two more seasons, making it in addition in the second actress best paid of the television.

Pompeo, who would also serve as a producer from now on -, and co-executive producer of the spin-off that is working with ABC-would collect 575.000 dollars per episode, an impressive figure but even something away of the 900,000 who receives Kaley Cuoco by ‘The Big Bang Theory’. For her part, Pompeo has wanted to take advantage of the opportunity to praise the return to the series Krista Vernoff’s to serve as showrunner, highlighting the new energy that has been given to ‘Grey’s Anatomy’:

I was excited to have a voice completely new to writing in the series. The writing is much more intelligent, and I love what you are doing. To all the world in fact, the actors are very happy, revitalized.

Asked about the possibility of the last two seasons of the series, Ellen Pompeo has preferred to remain cautious. She prefers to think season to season, which to me sounds to me like that is not thought to be the cause of the series comes to an end in the near future. We will see that the public does not lose interest in it, but ABC is having the luck of new generations of viewers are hitching a ride on her, replacing those who have gone down with the boat.

By the way, it is true that his salary as an actress it will be of 575.000 dollars per chapter, but it is expected that the earnings season Pompeo will shoot beyond $ 20 million for other concepts. There are media that are pointing that it will become the actress best paid of the tv, but is that Cuoco also increase your profits in other ways -although there Sofia Vergara beats them both by their agreements advertisement-, so still staying behind the protagonist of ‘The Big Bang Theory’. 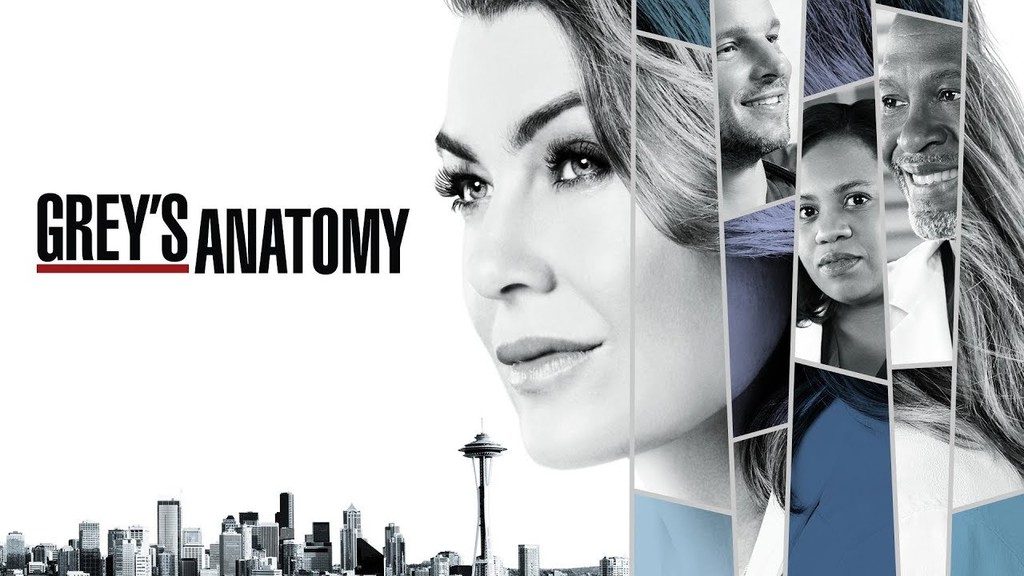 To finish I would like to finish a few words made by the Pompeo for express the reason why you believe it deserves to charge that amount:

I’m 48 years old and I have reached the point in which it is suitable to ask for what I deserve, something that comes with age. Because I am not the actress most “relevant” out there. I know that that is the perception of the industry, because I’ve been this character for 14 years. But the truth is that anyone can do well in a series for a season or two. Can you be 14 years later? That is a fucking talent.

The future of Virtual Reality is now

'Hop', poster and trailer on the Easter bunny with Kaley Cuoco and James Marsden

The queen of television: Sofia Vergara is the actress with the most revenue for the sixth consecutive year

–
The news Ellen Pompeo renew her contract on ‘Grey’s Anatomy’ and becomes the second actress of television best paid was originally published in Espinof by Mikel Zorrilla .