Epic Games acquired a company that fight against online cheating

Fortnite and other games, use the services of Kamu.

Epic Games, developer of the technology, Unreal Engine 4 and one of the titles most successful of the moment, Fortnite, has acquired Kamu, a company known for their services, to cheat.

Kamu has a service called Easy Anti-Cheat that Epic has highlighted in the announcement made in your page of the Unreal Engine, which indicates that it could be integrated in the engine cross-platform.

“Founded in 2013, Kamu offers a number of services related to the security of the games, telemetry, and management,” says Epic. “Easy Anti-Cheat protects more than 80 games, and is installed on over 100 million PC’s”.

in Addition to Epic, Kamu has partnered with Behaviour Interactive, Bandai Namco, Focus Home Interactive, Ubisoft, Jagex, and other developers in games like Far Cry 5, Dead by Daylight, Ghost Recon: Wildlands, Dragon Ball FighterZ and Smite, among others.

“The team Kamu will continue to expand its services in support to all customers and the engines have been chosen, while the new presence of Epic in Helsinki will serve as a basis to recruit developers of technology, engines and online services in Finland”. 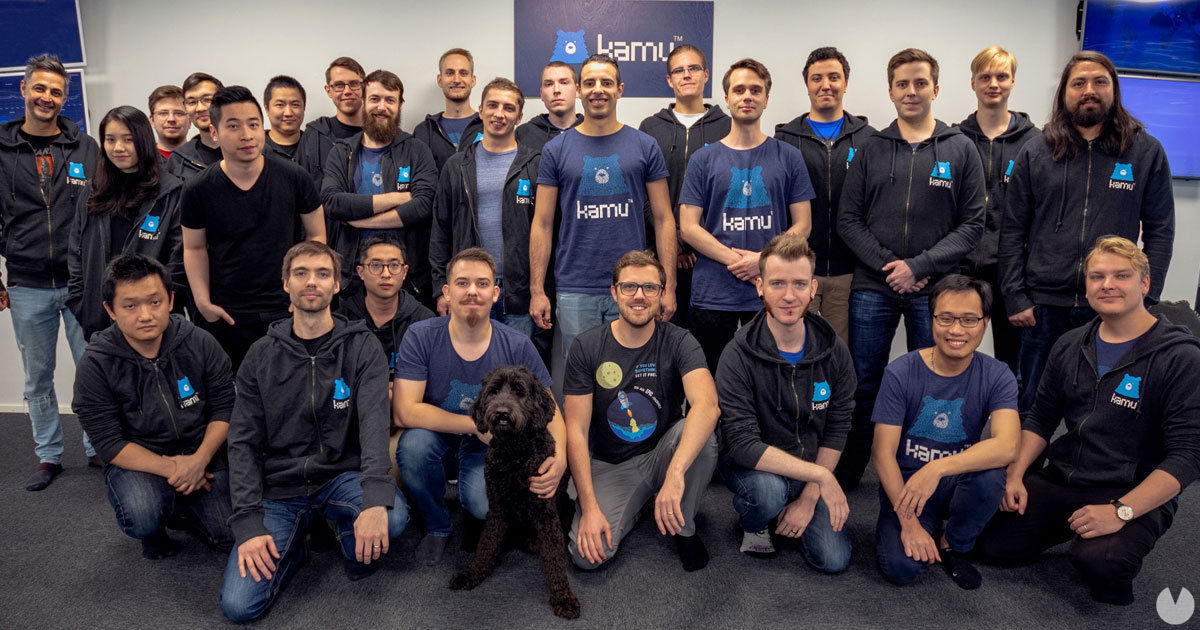