Final Fantasy VIII Remake: To Yoshinori Kitase would like to see the game created by young people

it Is favourable to the idea of seeing a remake of FF VIII similar to that of FF VII, especially if you are in charge of the new generations of developers at Square Enix.

director of Final Fantasy VIII, the own Yoshinori Kitase worked on the history, design of systems, events and more. The past 3 of September was re-launched in digital distribution as Final Fantasy VIII Remastered, a remastering that improved the graphics polygon and added a number of benefits, such as to speed the game up, strengthen characters during combat, or to turn off random battles. Was analyzed in Vandal.

Final Fantasy VII Remake is released on the 3rd of march

Final Fantasy VII Remake premieres march 3 on PlayStation 4, although it will be the first of several episodes. This installment covers the events in Midgar, so that we can see most of the main characters and the beginning of the story, until the escape of this city. The rest of the episodes do not have an approximate date.

The game will offer a new combat system that is more focused on action, although there is also a option to pause the time which resembles the combat is classic turn-based which fills in the indicator ATB automatically, and the players will not have to worry about the action, but in the selection of the commands most useful. Will allow the user to focus on the use of spells, objects and invocations. 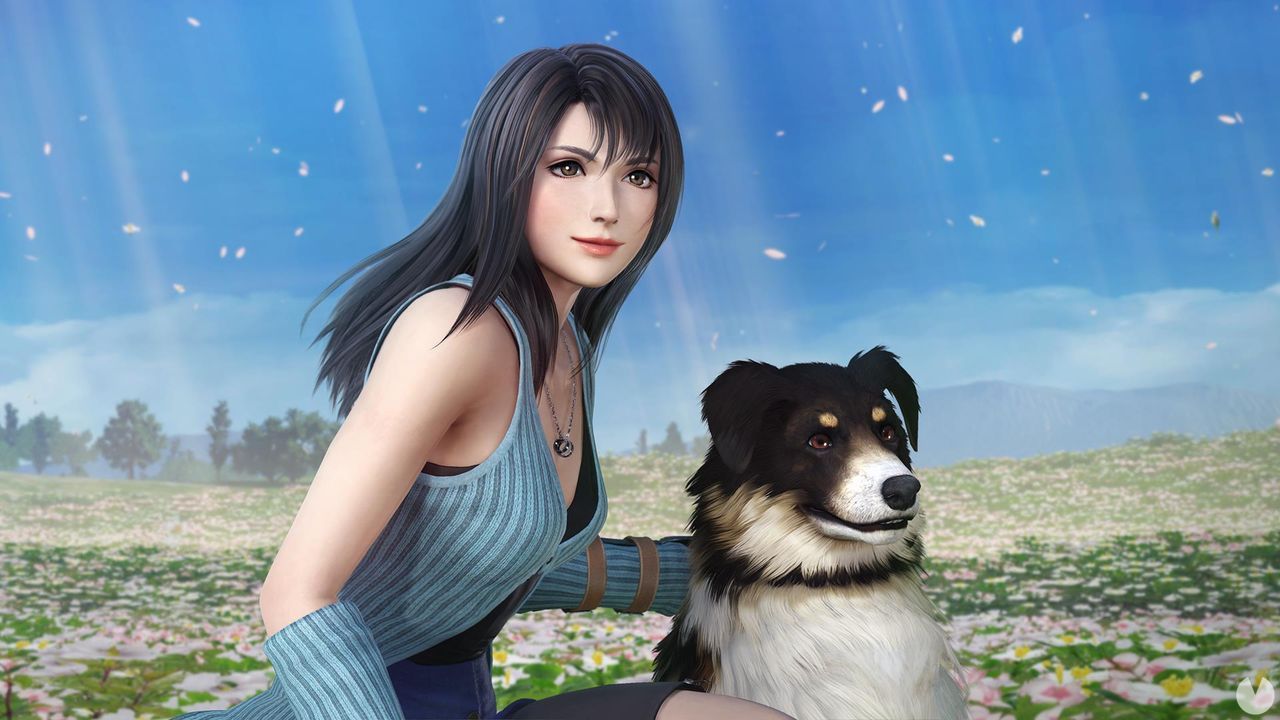 Final Fantasy VIII Remake: To Yoshinori Kitase would like to see the game created by young people
Source: english
October 9, 2019