First images of ‘V-Wars’: Netflix sets release date to his series of horror with Ian Somerhalder 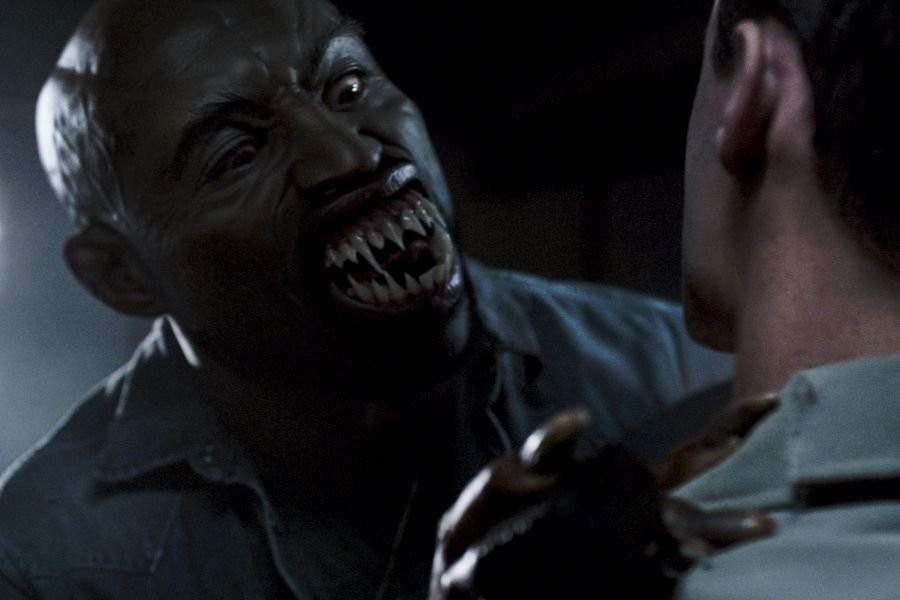 Netflix has offered a first look and announced the release date of ‘V-Wars, their new series of horror based on the comic series of Jonathan Maberry for IDW Publishing. The series is starring the star of ‘vampire diaries‘, Ian Somerhalder, and will start its first season on December 5.

According to the synopsis of the official series, the Dr. Luther Swann (Ian Somerhalder) enters into a world of horror indescribable when a mysterious disease transforms to his best friend, Michael Fayne (Adrian Holmes), in a predatory killer who feeds off of others.

as the disease spreads and more people will be transformed, the society is fractured into opposing camps faced by the normal people against the growing number of ‘vampires’. Swann will be racing against the time to understand what is happening, while Fayne will depart to become the powerful leader underground of the vampires.

‘V-Wars’ comes out of the showrunners William Lauren and Glenn Davis, and will feature a first season of 10 episodes. To whet your appetite until the next December 5, Netflix has offered a few images of its new and ambitious proposal vampiric.

If you’re battling the vamps, you’re going to need someone with experience. Good thing @iansomerhalder is here to join. V Wars coming to Netflix on December 5th! pic.twitter.com/knlouVNrvH

Ian Somerhalder returns to television with another series of vampires: star 'V-Wars' to Netflix

The gruesome baby 'Twilight', the image of the week

'Only Lovers Left Alive', trailer for the vampire movie by Jim Jarmusch

–
The news First images of ‘V-Wars’: Netflix sets release date to his series of horror with Ian Somerhalder was originally published in Espinof by Kiko Vega .