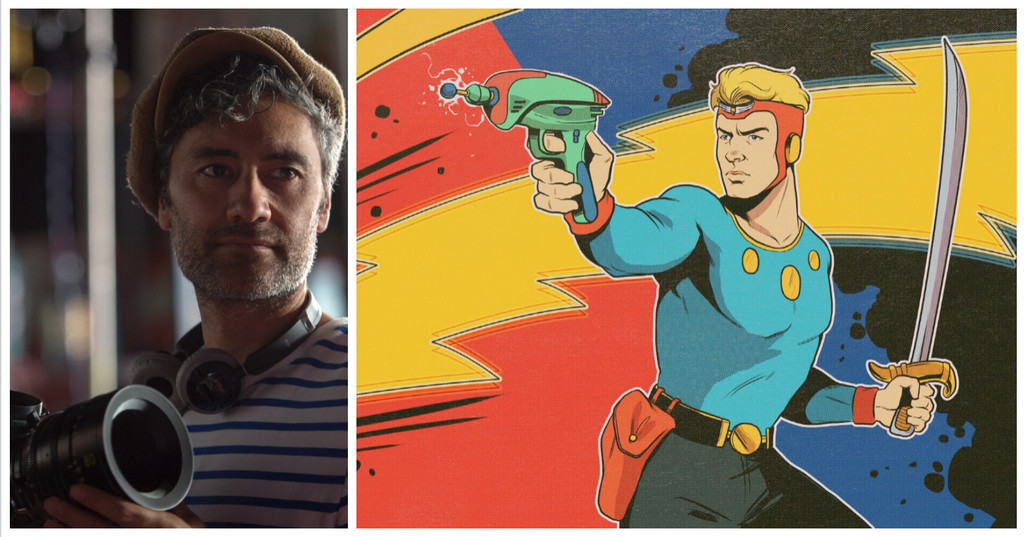 it Seems that there may not be a project of the galactic canallita without sounding maker’s name of ‘Thor: Ragnarok’, Taika Waititi. The last alarm sounded as galaxies cool would be that the film-maker new zealander will write and direct for Fox-Disney, a new animated adaptation of Flash Gordon.

The other blond of the galaxy

The hare has just saltar in the networks and it seems that Fox-Disney has chosen the director of ‘Thor: Ragnarok’, Taika Waititi, for a reboot film and animated Flash Gordon.

Waititi was linked to the film’s stop-motion ‘Bubbles’ for Netflix, where you would tell the story of the life of Michael Jackson through the eyes of its chimp mascot. However, the accusations made after the documentary ‘Leaving Neverland‘ HBO gave as a result that the project was archived, and Waititi is quickly removed due to “problems with calendar”.

If you enjoyed 'Thor: Ragnarok' you have got to see these 11 adventures of science fiction and fantasy

What is true is that several projects on a return to Flash Gordon to the big screen have been in development for several years, but this is the first time we hear about an animated version of the iconic character of Alex Raymond. Even Federico Fellini was in the ointment during the seventies. Gordon has been present in american culture for seventy years, and it will be interesting to see how after lots of serials, works of worship, and the animated series, Flash Gordon was adapted to the new times.

Paddington jumps to the tv: the teddy bear the more endearing he wants to steal the heart also in an animated series Nickelodeon

The 'Akira' of Taika Waititi is already a reality: to be released the summer of 2021

–
The news ‘Flash Gordon’: Taika Waititi retrieves the galactic hero in an animated movie for Fox/Disney was originally published in Espinof by Kiko Vega .