will Arrive in three days.

Epic Games, through the official Twitter of the game, has shown a new teaser for the Season 8 Fortnite. The game, which in less than three days will start a new batch of content and important updates, I could count with an expected pirate theme.

Something shines
inside of the cave…
But be careful with those
that wave takes.
3 days to the season 8 pic.twitter.com/TT0KaQwHHb— Fortnite (@Fortnite_ES) February 25, 2019

“Something glows within the cave… But beware of those that wave takes. 3 days to the season 8″ read the tweet. Many players have begun to think that all this campaign, which shows snakes and even the fleshhooks, it has to do with a new treasure hidden within the map of the battle royale and a new season is centered on pirates and the like, as well as snakes or dragons. Epic Games, a few hours ago detailing the changes playable still has not confirmed anything about it.

“Something shines inside the cave… But be careful with those that the wave carries. 3 days to the season 8”

X marks The spot
treasure filled to the brim.
The loot that you can get lost
you can always be found then.
4 days for season 8. pic.twitter.com/6CeM85jIDa— Fortnite (@Fortnite_ES) 24 February 2019

in the meantime, the game continues to be a success, although less than before. However, and despite the fact that its momentum has been diminished thanks to the arrival of other games of greater success as a Apex Legends, still breaking records of locations connected and enhancing your scope eSport. 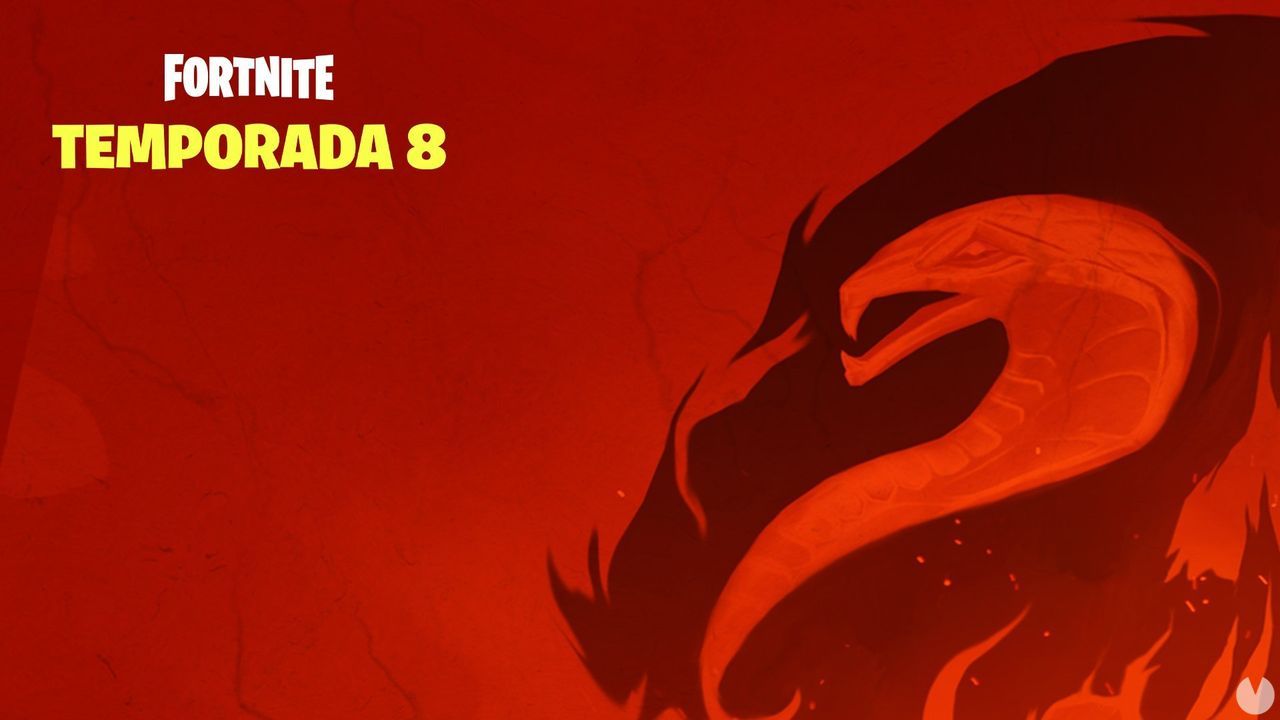