Gears 5 will remove all references to tobacco

The Coalition is committed to the saga does not display characters with cigarettes or cigars.

Gears 5, the new installment of the saga, Gears of War, will not display any tobacco of any kind.

According to reports Variety, the decision to remove all references to tobacco comes after the organization Truth Initiative contact with Turner, whose division of ELeague has the rights to broadcast the game. Turner has collaborated with Microsoft and The Coalition to achieve this goal, because the tournament of esports takes place from the 13 to the 14 of July, with a coverage on Twitch.

Rod Fergusson, head of The Coalition, says that he has seen first hand the devastating impact of smoking and for that reason avoid highlight or glorify the tobacco in Gears 5 and in the universe Gears of War onwards. Occasionally, in previous games you could see certain characters with cigarettes or cigars.

The studio has been working on this change for a while, but the vice-president of Turner Sports, Seth Ladetsky, believes that it is good for the image of ELeague and the game itself.

Netflix will also reduce the presence of tobacco

The news comes a week after Netflix announced that it would remove images of tobacco in its original programming aimed at youth, except for the historical situations. Truth accused some series youth as a Stranger Things and Orange Is the New Black by showing characters smoking for free. 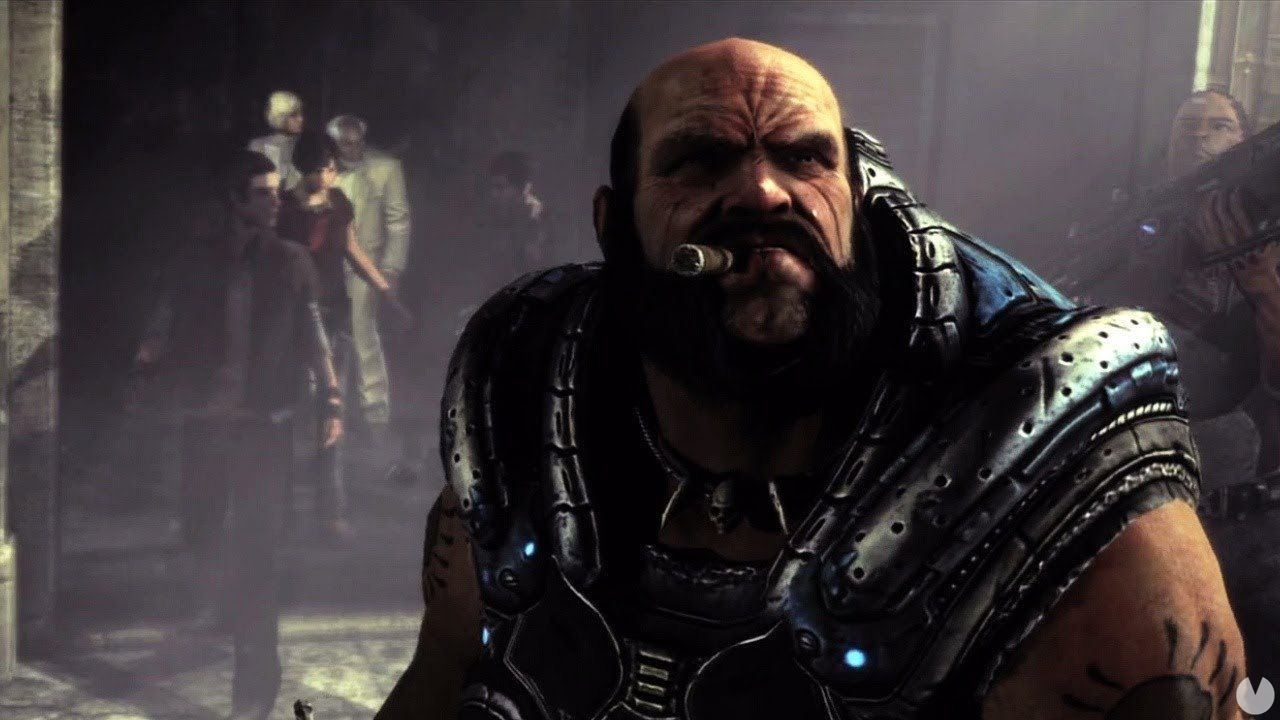