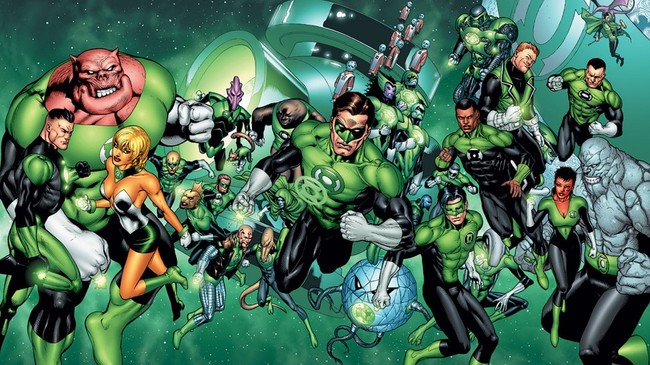 No matter the amount of sticks that may have been taking Warner Bros. and DC Films with its adaptations comiqueras released to date; companies are willing to continue to bring to the big screen to their superheroes more iconic until they get recover from the sovereign disappointment that ended up resulting in the spot ‘justice League’.

If a few days ago we announced that there are already four movies are planned with the Joker as the central figure —two of them with Jared Leto giving life to the Clown Prince—, today we bring you a huge breath of hope; and is that by Geoff Johns, will write and produce the movie of the ‘Green Lantern Corps’ that leads in development from 2015. 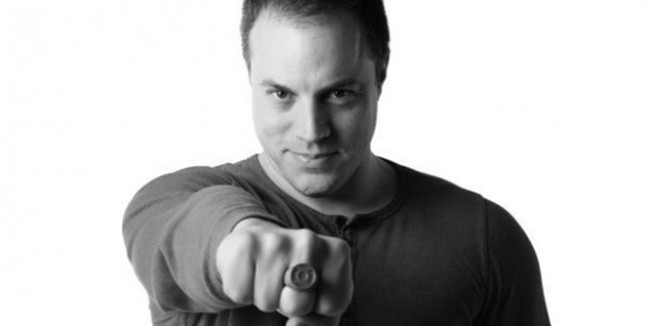 This good news comes after that Johns has announced his resignation to the positions of president and chief creative officer of DC Entertainment to pass to focus on Mad Ghost Productions, his own production company, whose first project will be the development of ‘Green Lantern Corps’ to Warner Bros. Pictures and DC Films.

why should we be excited with the signing of Geoff Johns to give shape to the new film ‘Green Lantern’? Basically because this writer has gestated for ten years which many consider the best stage of the history of the character in the comics world, enriching their mythology and bringing to new heights never seen the epic special of Hal Jordan and company. 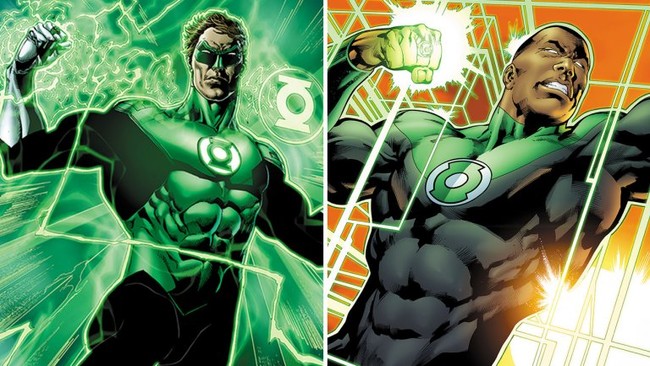 we know Little at the moment of ‘Green Lantern Corps’ past that there will be a movie about a superhero solo, but a sort of buddy cop-movie galactic that will bring Jordan and John Stewart —two of the Lanterns earth – — with, predictably, a good handful of the companions of the body of vigilant space.

The premiere of ‘Green Lantern Corps’ is currently set in the July 24, 2020, although it is possible that the new movements in the production end up changing the date. Will be aware of any novelty, because, in the end, it seems that we will have an opportunity to see a film at the height of what you deserve these characters.

Silver Surfer will have his own movie out of the hand of the creator of 'Y: The Last Man'

Spielberg take to the big screen 'Blackhawk': his new adaptation of the comic book will be for DC

Of the first washing machine to the last: a history of the best invention for the home

–
The news by Geoff Johns, will write and produce the movie ‘Green Lantern Corps’ was originally published in Espinof by Victor Lopez G. .