Google Meet, the professional alternative to Hangouts, extends up to 100 the number of people that can be on a video call 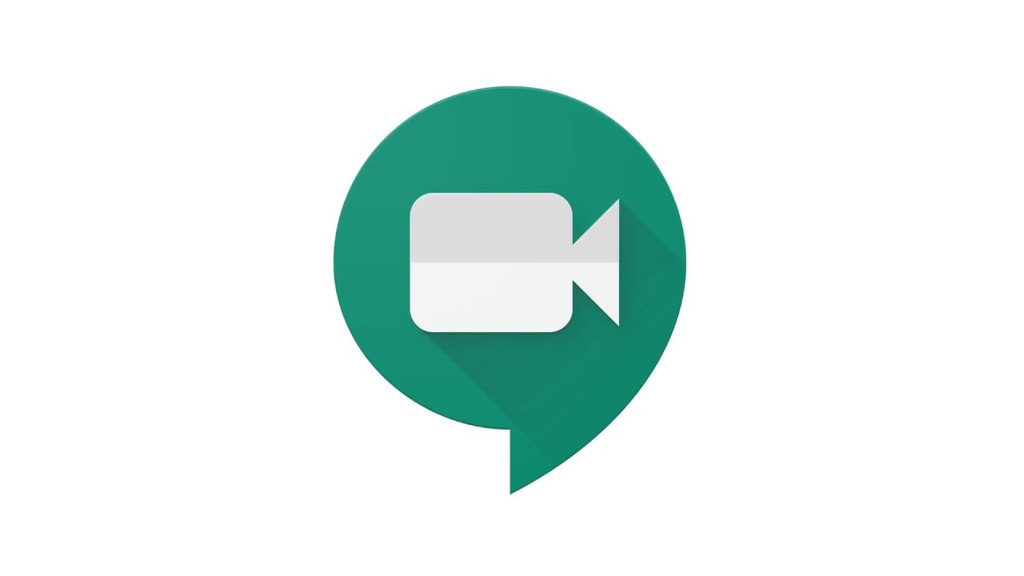 Google Meet is, for those who do not know, the replacement business of Google Hangouts, the tool video conferencing professionals of the Big G. Your main bet is on the number of people that can participate in a single call, that while in Hangouts it was 10 people, on Meet was, until today, 50.

Almost two years after its official launch, Google has updated the limit and has expanded to 100 people, including those that are in the video and have the audio turned on, whether or not they are from the same company. The option of issuing a conference by streaming is still available and supports up to 100,000 concurrent users.

WhatsApp vs Facetime vs Skype vs Google Duo: what is the best app for video calls?

With this move, Google gets equal to the limit of Amazon Chime, the tool of video conferencing professionals Bezos, although it is still lagging behind of Skype Enterprise, its main competitor, whose boundary reaches 250 users. 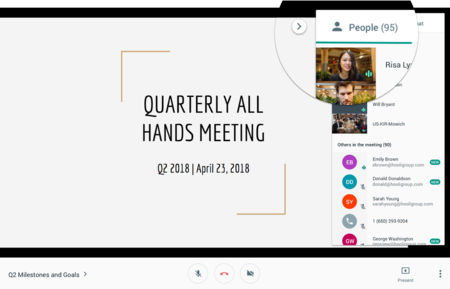 Google Meet is, as we have already said, a tool focused on the professional sector. For users, the Big G has Hangouts for group video calls and a Google Duo, your alternative to FaceTime for calls between pairs.

–
The news Google Meet, the professional alternative to Hangouts extends up to 100 the number of people that can be in a video call was originally published in Xataka Android by Jose García Nieto .

Google Meet, the professional alternative to Hangouts, extends up to 100 the number of people that can be on a video call
Source: english
November 30, 2018