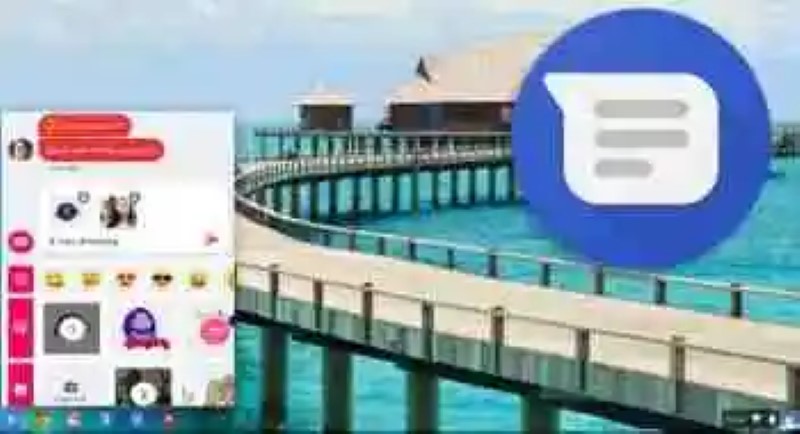 Google prepares for the arrival of Messages to Chrome OS
The operating system of Google based on Chromium, Chrome OS, is preparing to work with Messages. This is but one m...

The operating system of Google based on Chromium, Chrome OS, is preparing to work with Messages. This is but one more step company to turn operating system the system of the future intended when it introduced the world in 2009, and now lives in laptops, Chromebook, tablets, all-in-ones, and many other devices.

What is certain is that Chrome OS is becoming more and more integrated with the Android system and share more and more features. More than a year ago we sorprendíamos seeing as the floating window Android 7.1 Nougat coming to Chrome OS, followed by applications Android, compatible with the mobile operating system. Now, it seems that Google is also working in the integrate, also, the application Messages (which will integrate the future technology of Chat, with the protocol RCS). 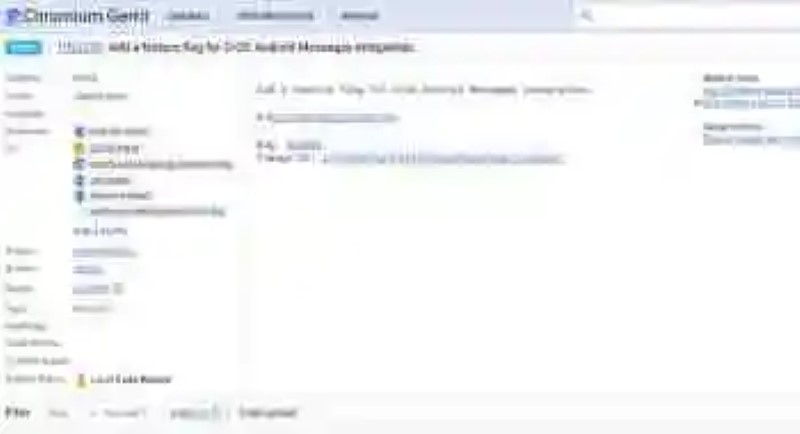 Take a look at the software repositories of projects as transparent as the Chromium, open-source, many times it opens the window to new developments that take place no advertising of any kind. Before that all the machinery marketing is put in place and publicize any change, there is always developers working in silence to integrate new products. The Android Messages in Chrome OS it seems that being a new case. 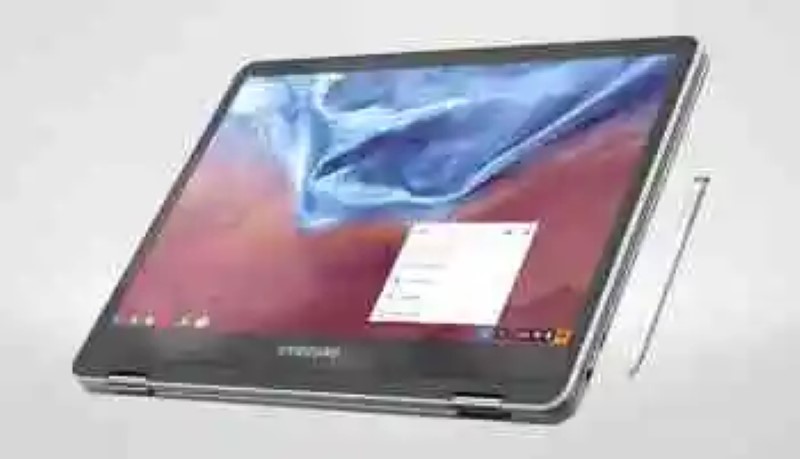 The first mention of this integration has been detected in the project Chromium Gerrit. Specifically, it is a recent notification of consolidation or uploading code (commit) where has discovered a message related to the integration of “Android Messages” in Chrome OS. Descriptions of the consolidated code are quite small so that it is difficult to understand exactly what are the details of this integration.

How will it be integrated exactly Android Messages?

we Still don’t know how deep will be integrated to the application Messages in Chrome OS, if replace somehow web version of the service that is developing, or whether to allow respond to messages from a notification of the system, for example, what that would mean to function in a very similar way to a app progressive. 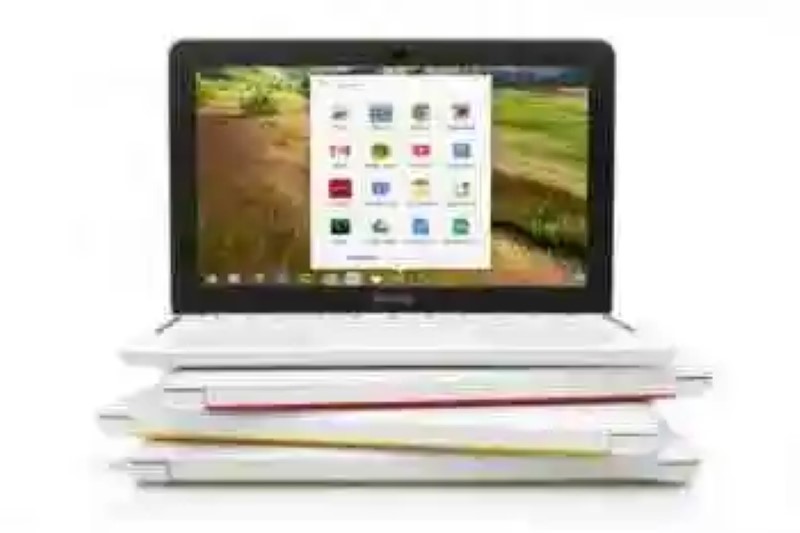 For the moment, yes that seems to confirm the text of development is that the integration operates by establishing a possible connection by pairing between an Android device and the system Chrome OS, all of this occurring in “the process of the browser” – style WhatsApp Web. In the past we have seen how this browser could be any compatible. Obviously, Google Chrome, but also Firefox, Edge, Safari or Opera.

Meanwhile, Google continues to work on the web client Messages. By his side, the protocol RCS, that will unify the experience of sending and receiving messages the vast majority of terminals (waiting to see what that decidaa Apple), continues on her way, without too much advertising or confirmations official of your evolution as a standard of the future, although implemented Message features under the Chat name.

–
The news Google prepares for the arrival of Messages to Chrome OS was originally published in Xataka Android by Toni Noguera.

This mod for The Elder Scrolls V: Skyrim adds rain realistic to the game
Is available for the Special Edition.The rainy season has also come to The...
Chrome for Android: how to add shortcuts to bookmarks and downloads in new tab
If browsing your favorite websites you use the bookmarks, or you access a...
The manufacturers give us buttons with exclusive features and we only want to change them
This year the manufacturers have worked hard enough to tempt us to buy th...
What effect does the use of cryptocurrencies produce in the States?
The rise and excessive growth of cryptocurrencies have crudely penetr...
Bibliography ►
Phoneia.com (June 8, 2018). Google prepares for the arrival of Messages to Chrome OS. Recovered from https://phoneia.com/en/google-prepares-for-the-arrival-of-messages-to-chrome-os/

This article was published by Phoneia, originally published in English and titled "Google prepares for the arrival of Messages to Chrome OS", along with 18986 other articles. It is an honor for me to have you visit me and read my other writings.
◄ How to customize the action when you swipe in Gmail for Android
‘Jurassic World: The kingdom fallen’ extends checks your score for ages can’t pay ►