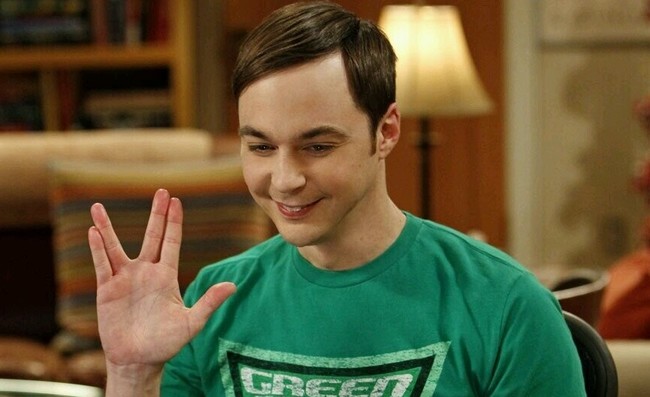 In Go Tele! we could not let a new Wednesday comes to an end without making before our traditional review of the most juicy on the world of television published outside of here during these past seven days. The menu today includes the historical inspiration of ‘Game of Thrones’, the step of Kristen Stewart by ‘Saturday Night Live’ and Jim Parsons revealing that he was not very far from being Barney Stinson. Let’s go there!

'Powerless', trailer for a very different view of the stories of superheroes of DC

'How I met your mother', rises the spin-off from a female point of view: 'How I Met Your Father'

–
The news guest Stars (369): Barney Stinson, the inspiration of ‘Game of Thrones’, Kristen Stewart and more was originally published in Go Tele by Mikel Zorrilla .