The latest update adds aim modern to the classic games.

Halo: The Master Chief Collection, the collection to remaster the first four games of the series Halo to the maximum quality graphics and playable as possible on Xbox One, has received a major update of content. In addition to adding some new features, the title of 343 Industries now incorporates an option of aim modern, that will help the players to feel ‘better‘ with the new configuration.

By Halo even better

All over came following a series of comments from the community, stressing that the control of the former Halo had not aged well at the time of pointing out certain objectives and enemies in the title. “The new setup feels very good,” added from 343i. However, and despite the fact that they claim that the improvement is evident and that has become the default option, we can change it and revert it at any time in the configuration of the video game.

► ‘The days ahead’: the winner of the Festival of Malaga is a portrait of generational in love with himself it is Often said, not with little success...
► ZeniMax and Facebook reach an agreement on the demand for Oculus John Carmack was accused of stealing technol...
► Building denies to have bought the data from 16 million customers of Orange The Ministry of Development he has advocated... 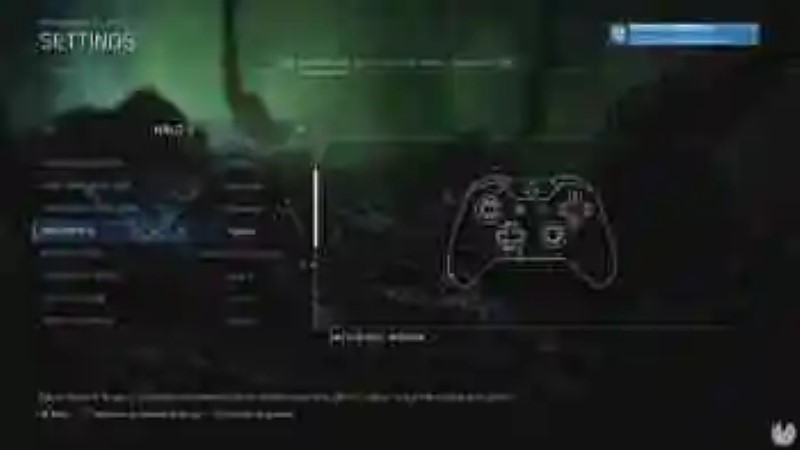 This option targeted, according to explained their responsible smooths out certain areas and stages of acceleration during the shot.

This option targeted, as have been explained to their leaders, it helps and smooths out certain areas and stages of acceleration during the aim. With the adjustments made, now all the games are more like the sensations that titles such as Halo 2 Anniversary and Halo 4 offered to the players with their commanders than to the titles of classic or antique of the original trilogy. In this way, the movement that we make with the joystick is much smoother with the new configuration. The patch also aggravates until eight new skulls with different elements of the modification to Halo: Combat Evolved Anniversary and a good number of corrections of bugs. 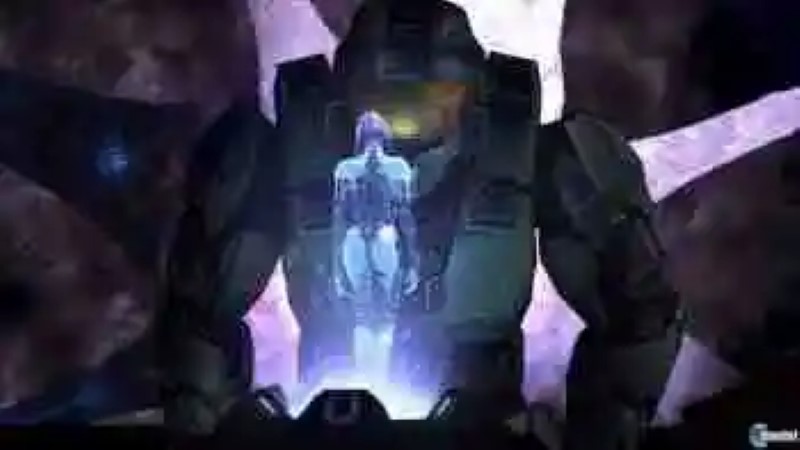 How to add new ringtones from notification, ringtones and alarm sounds to Android
Our mobile phones come with a good amount of ringtones, notification and ...
‘The chilling adventures of Sabrina’ presents the trailer of their special christmas: ‘Tale of the winter solstice’
Received with affection and with a second season in march, 'The chill...
Borderlands 3 has more than 7500 individual sound files for his weapons
it Is an amount up to 25 times larger with respect to the shown in the sec...
Seven alternative applications to continue listening to Grooveshark music
This week we saw how Grooveshark, one of the music services most popul...
Bibliography ►
Phoneia.com (January 21, 2019). Halo: The Master Chief Collection debuts a new option of targeted. Recovered from https://phoneia.com/en/halo-the-master-chief-collection-debuts-a-new-option-of-targeted/

This article was published by Phoneia, originally published in English and titled "Halo: The Master Chief Collection debuts a new option of targeted", along with 18989 other articles. It is an honor for me to have you visit me and read my other writings.
◄ The role-playing game Outward will debut on the 26th of march
Miguel Ángel Silvestre will be Pablo Ibar in the new series from the creators of ‘manioc flour’ that prepares Movistar+ ►