How Apple Built a Trillion-Dollar Company 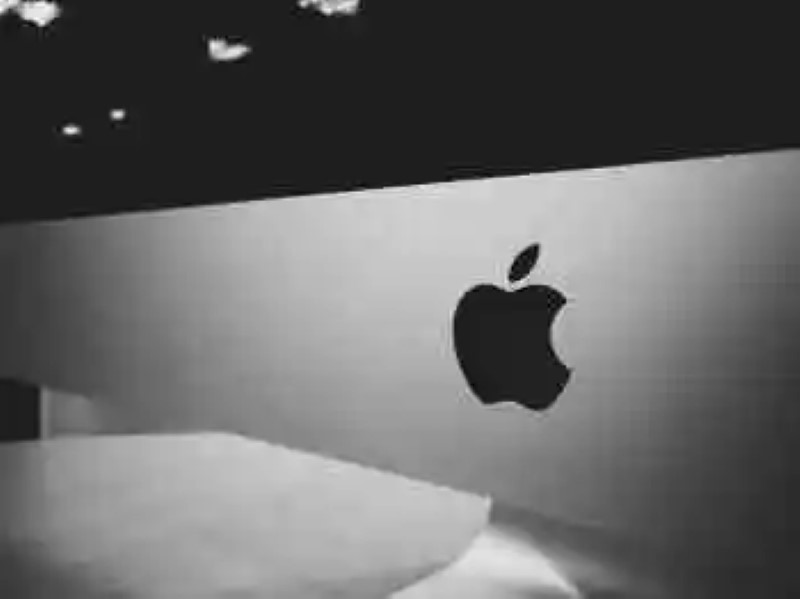 On the 2nd of August 2018, a momentous day in economic history occurred. Share prices for the technology giant Apple reached a milestone, $207.05 (USD), increasing the company’s valuation to a record $1 trillion. Sending shockwaves around the world, markets everywhere applauded the achievement as a symbol of America’s capitalistic prowess and a high point of Silicon Valley ingenuity.

Who would have guessed that over 40 years ago, two fledgling entrepreneurs based out of a Santa Clara valley garage, Steve Jobs and Steve Wozniak, would end up creating the world’s first trillion-dollar company? Though both individuals no longer even exist in the company. Steve Jobs died in 2011, and Steve Wozniak left the company in 1985.

To put that kind of money into perspective, a trillion dollars is more than a third the size of the U.K. economy and larger than the combined economies of Turkey and Switzerland. Considering the 2018 U.S. budget accounts for estimated revenues of $3.6 trillion, Apple makes a quarter of what the federal government makes entirely. These are all astonishing figures, but you have to remember, this was a company that was on the verge of bankruptcy in 1999.

Apple is a company that has created their wealth by not only producing beautiful products that people enjoy but also, becoming an indispensable part of everyone’s lives. From the iPhone to the iMac, Apple’s products are an iconic part of 21st-century life. Every year, around 200 million iPhones are sold worldwide, generating 56 percent of their entire revenue; in fact, the average U.S. household now owns an average of 2.6 Apple products.

Ex-CEO of Microsoft Steve Ballmer famously quoted in 2007 that “There’s no chance that the iPhone is going to get any significant market share.” Ballmer ended up on the wrong side of history.

We all know Steve Jobs was a visionary, he saw that people wanted an object that not only looked stylish but also, increased in value and depth. He created a cult in the brand sense of the word.

For example, every year, the world gathers around the famous Apple release conference, the WWDC like little children, waiting to see what Apple do next, with every iteration becoming an enormous event. Now, people are so devoted to Apple that they are prepared to pay up to $1,000 (USD) for the newest iPhone.

We can see the evolution of Apple through three iconic products: the Mac computer, the iPod MP3 player and the iPhone. But its most significant driver of growth over the years is undoubtedly the iPhone. Between 2008 and 2016, Apple’s iPhone shipments surged from 11.6 million to 211.9 million. Also, during that period, Apple’s annual revenue rose from $32.5 billion to $215.6 billion. That’s the real story behind Apple’s seminal growth. 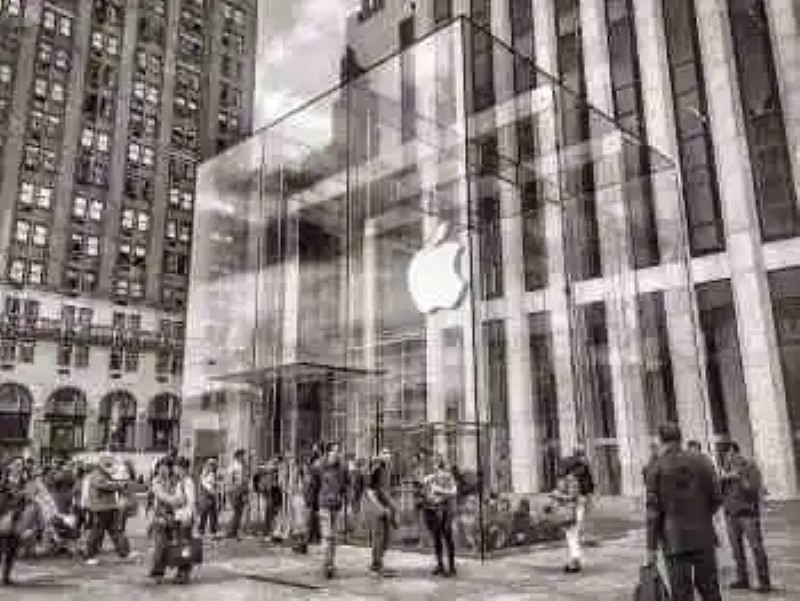 So popular was the iPhone that it put Nokia and BlackBerry out of business. The iPhone now has a 43 percent market share among smartphone users in the United States.

But the second-biggest driver of growth for Apple in the last few years is its brand ecosystem, what Apple calls the services sector.

As soon as you buy the iPhone, you’re locked into their offerings, whether it’s the App Store, iTunes, iBooks, AppleCare, Apple Pay and Apple Music. Upgrade or not, you need their services to continue with their product.

Similar Silicon Valley companies like PayPal have followed suit by making themselves invaluable, integrating itself into the mobile-friendly gaming market or rising as an e-commerce titan. Where Apple goes, they always produce followers of their ideas.

Apple’s services department rakes in $7 billion (USD) in revenue each quarter. No sector, including their iPad and Mac, gets that much fiscal attention. You also have to remember that their services sector started very slowly after its debut in 2008; it took five years for their services sector to reach $10 billion annually. Now, over the holiday season alone, users spend $890 million on downloads and in-app purchases.

As the world increasingly relies on mobiles for their lives, Apple will be rewarded for sticking to the long game. One trillion is an enormous milestone, but they have been strategic about their rise. Instead of thinking about short-term exploitation, they have thought long and hard about the user’s journey over a lifetime.

Even in hard times, they will always have their untaxed hoard of $270 billion cash to keep them safe. And who knows, maybe that will lead to the next trillion dollars for them.