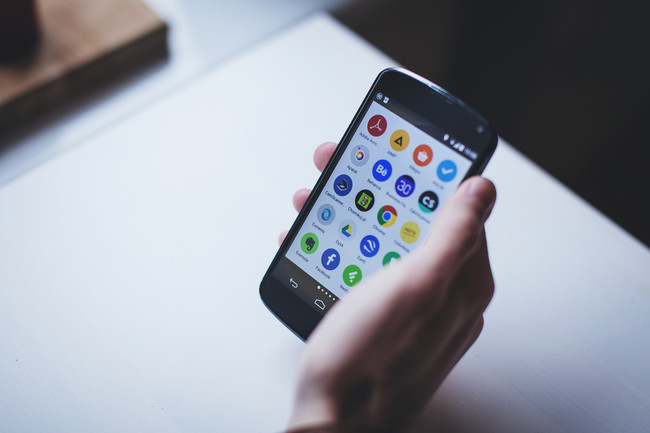 Our smartphones, by simple and cheap that are, are extremely complex, are machines that have to manage a multitude of processes even when we’re not using. That thing that’s in our pockets or in our hands is continuously working so, when you require their services, your experience as streamlined and enjoyable as possible.

The phone spends a good part of his time in managing the applications work in the background, so that when you want to use them you can run them at the moment. But sometimes these apps annoy us, with what we need or want to close them. In this small guide we will explain how to do it so that it doesn’t remain running in the background.

why would I want to close an app and not have it run in the background? 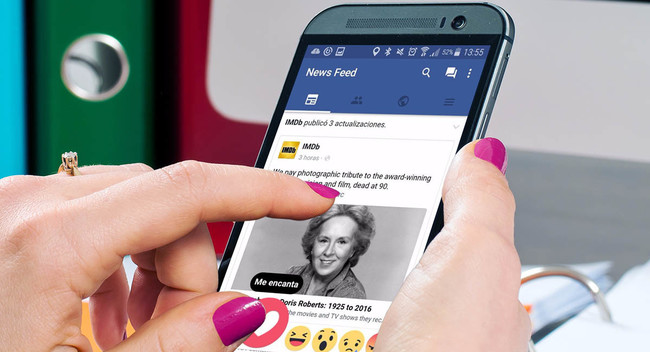 The first thing to keep in mind is that there are many applications that need to work in the background to be completely useful. Some examples may be the social networks (to notify you when they react to your posts or your comments) or the apps of instant messaging (to receive notifications when you write).

you should Also know that the apps in the background consume so much of battery as your phone’s resources, in normal cases a relatively small number. However, these consumptions worthwhile for many considering the benefits that brings this extra work.

But things don’t always go well, it may happen that you receive too many notifications or the consumption of resources such as battery is so high that prevents you to reach the end of the day. In most cases, this happens for an operation of the application abnormally bad, so that you can get to make it necessary to close it.

How to close the apps running in the background 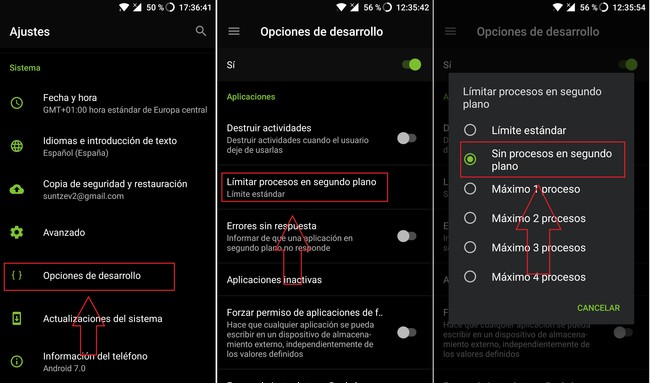 With all of the above already explained, it is time to move on to the task at hand. I’m going to give you two ways that are not running apps in the background, both without the need to install any third-party application, although one of them is a bit radical, and only use it when the battery is low.

The first method, which commented that it is something radical, it’s prevent running any application in background. To do this go to settings and scroll down to developer options. Once inside, look for the option ‘Limit background processes’, click on it and select ‘No background processes’.

If you don’t have developer options activated, in the settings section of go to ‘phone Information’ and press several times the ‘build Number’ until it tells you that developer options are already activated. You can select a number of apps in the background-limited, but that does not guarantee that closure that you want. 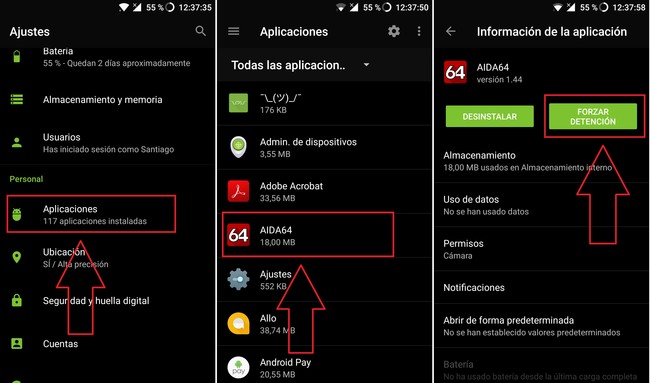 The second method is much more accurate, because you’ll be able to close only the applications that you want, although you should know that this involves risk (at least, in reality) of the app to stop working correctly. Even so, it is the easiest method and you control what is running in the background and what not.

In the paragraph settings, go to ‘Applications’ and look for the one that want to close, tap on it and then on ‘Force stop’. This will cause the application to stop and stop to run in the background. If what you want is to not see it and you can’t uninstall it, you can choose the option of ‘Disable’.

these Are two simple methods, which are in any smartphone and they do not need a third-party application, but that are really effective if you want to save a bit of battery, or, simply, that the app in question does not occupy a few resources that you may need.

Pictures | PexelsIn Xataka Android | ¿why addresses both the application of Facebook?

–
The news How to close applications in Android and that it doesn’t remain running in the background was originally published in Xataka Android by Santiago Luque .