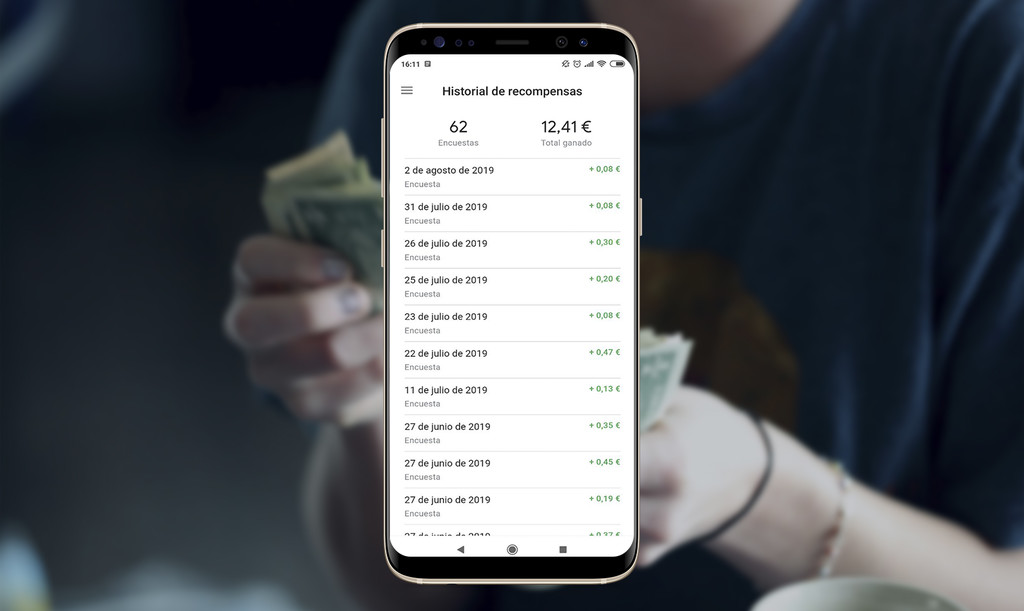 Google Opinion Rewards is one of the most useful apps from the Play Store, but it is still a great unknown for many users. As its name suggests, the app allows you to earn money based give our opinions, which means that you will have to answer a series of questions in order to receive these rewards.

That money can (and should) be spent within the own store of Google applications. With a few months of use, we can come out with a few euros “in the portfolio”, and us with a good number of applications completely free. We will tell you therefore how you can earn money with Google Opinion Rewards, since the operation of the application is quite simple, but requires certain considerations.

Give the application what you want 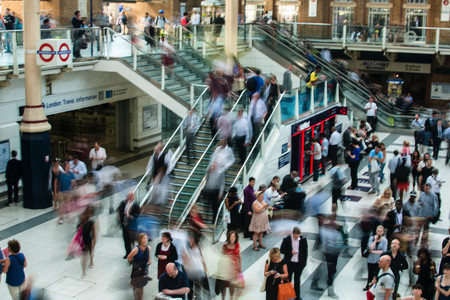 The operation of Google Opinion Rewards is simple, since it does no more than send surveys after being answered, we will offer a reward (usually a few euro cents). The issue here is that these surveys are directly dependent on our location.

For this reason, the first thing you must do after installing the application, is to make sure that we have selected the location (we recommend to have it on high accuracy), as well as the location history of Google, which is located in these same settings.

If we do not activate the location we will not receive surveys, so this is a critical requirement.

Google search with this application to people in a continuous movement, preferably in big cities, and visit various types of businesses

The logic tells us that the more sites you have close to your location, the more surveys you will receive, and so it is. In my particular case, I live in a small village a few kilometers from the city, and I have just two surveys per week, if I do not visit the center. When I travel, especially by commercial centers, areas with banks, restaurants and others, Google starts to take an interest in my life. 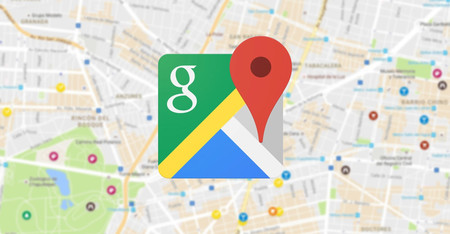 The summary here is that you should try to move around by commercial areas and frequented by other people, if you want to receive a good number of surveys. From home and even more so if you live in a remote area, it will be virtually impossible to receive anything.

Apart from moving through these areas, it is important to apply a bit of picaresque if you want to earn maximum amount of money, since the operation of the surveys is simple: question – response. What happens if you give a response very close or negative? That there is no longer anything more than respond. 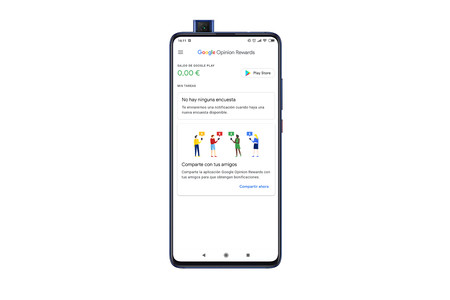 If our interest is solely to make money, it may not be a bad idea to answer that we have a child, although not what we have, we have visited an establishment, although we have not yet done, or we do some kind of sport, despite the fact that to go to the fridge is our greatest physical activity.

There are differences between being a rogue and be a cheater. Distort location or other related practices may have negative consequences, but a “white lie” may make you earn much more money

Answer a “no” to certain questions that give foot to the other, will cause the polls to close, offering smaller rewards for which we should have won by answering the rest of questions. As always, be cautious, because Google reserves the right to list bogus companies to detect users that are cheating, so stop sending questions. For example, you can send a question about if you’ve bought something at X-trade, and to ask you for a photograph of the ticket.

on the other hand, it is not advisable to use a VPN to make it appear to Google that we are in another country, as the company know in detail each and every one of the sites in which we are and we have been thanks to the location history, so you are not charged too much sense to try to fool you. 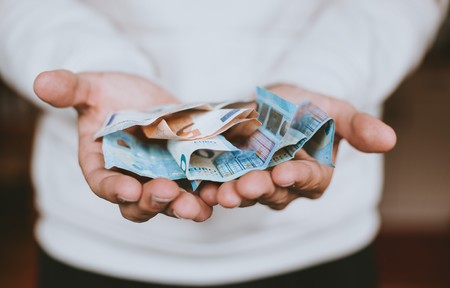 In a nutshell, we recommend be honest to the extent possible (and rogues when necessary), and try to move around by commercial areas to maximize the number of surveys received. If you live in some remote area of the city, take a stroll through the nearby establishments can be a good idea.

With Google Opinion Rewards there is a fixed amount estimated to be the month, since each survey offers a reward, and the number of them is very variable. However, we can assure you, based on our experience, that is not difficult to move between five and ten euros in a period of about three months, always follow the tips that we have spoken. How to share your location permanently in Google Maps

–
The news How to earn money with Google Opinion Rewards was originally published in Xataka Android by Ricardo Aguilar .