How to record video call in WhatsApp 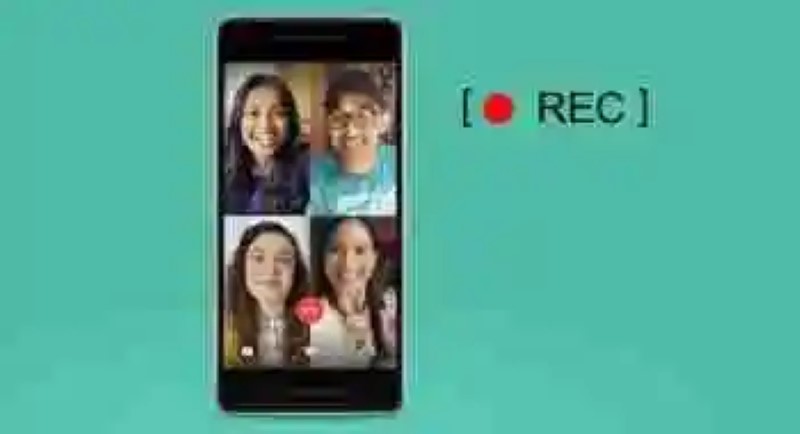 We have spoken often of the applications for record phone calls conventional, but are increasingly common the calls using applications such as WhatsApp, and the method is not always the same.

If for whatever reason you want to record a video call in WhatsApp for posterity, here’s how to take it out easily with one of the best apps in this regard. We will use AZ Screen Recorder, although you should enforce any app to record the screen.

first of all, is it legal?

Before you burn anything you should check if call recording is legal under the laws of your country. In Spain it is legal to always and when you participate in the conversation, without the need of warning, but in other places the laws may vary.

In any case, it is always advisable to warn that you are going to record the call even a courtesy and to avoid misunderstandings, as well as keep the recording for personal use and do not distribute it. 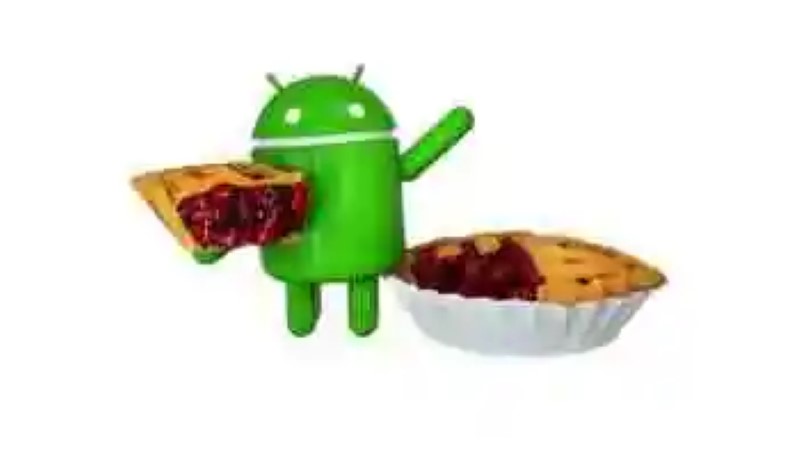 Another point to keep in mind is the version to Android. In Android 9 Foot, Google imposed restrictions the method used by the apps to record calls. In practice, mean that in Android 9 Foot apps can not record the internal audio, but only through the microphone.

Android-9 Foot, there is no way to record the audio of a video call in WhatsApp

Here comes the problem. While some apps for recording calls have managed to save the stumbling block is capturing via the microphone, this method does not work in video calls WhatsApp, because the microphone is in use by WhatsApp and in-app recording does not have access to it.

In summary, Android-9 or higher -unless Google change of idea in a future version of Android – there is no way to record video calls of WhatsApp including audio. If it is something you do with frequency, the easier it will be to use a previous version of Android. Another solution less elegant is record with other mobile.

The best apps to record screen in Android

How to record video calls of WhatsApp

Now that we’ve already seen all the conditions -they are not few – let’s see how you can record a video call in WhatsApp, whether you’re using a version previous to Android Walk as if you’re using Android Walk but you don’t mind not record the sound. To carry this out we will use AZ Screen Recorder it is one of the apps of recording most popular, but you should avail yourself with anyone. 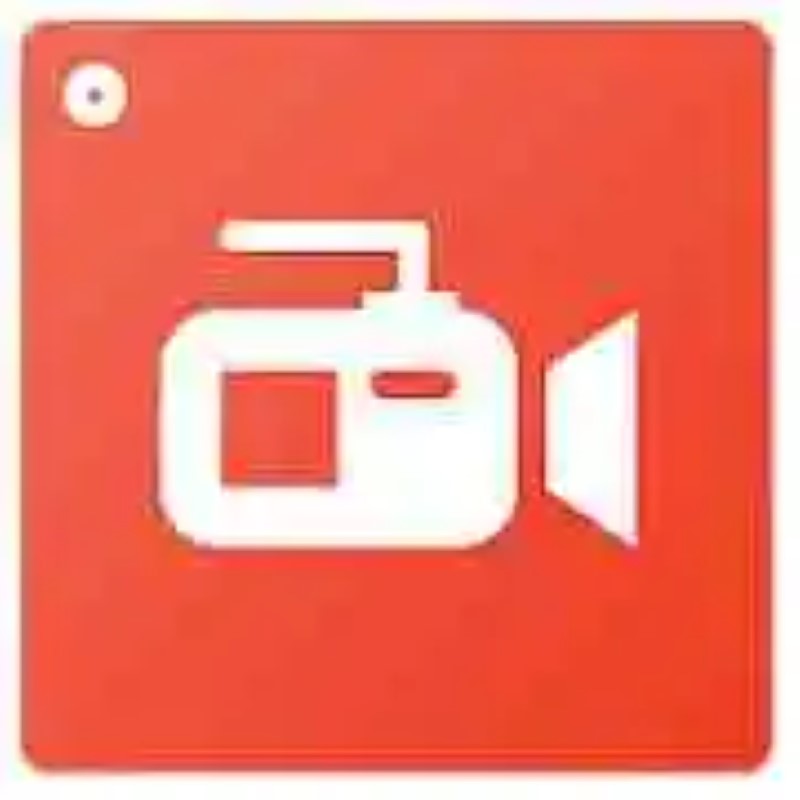 To avoid miss part of the recording, it is important that let it all prepared before the call. This is especially relevant because you need to give several special permits before AZ Screen Recorder can do its job, and the whole process can take a few seconds. 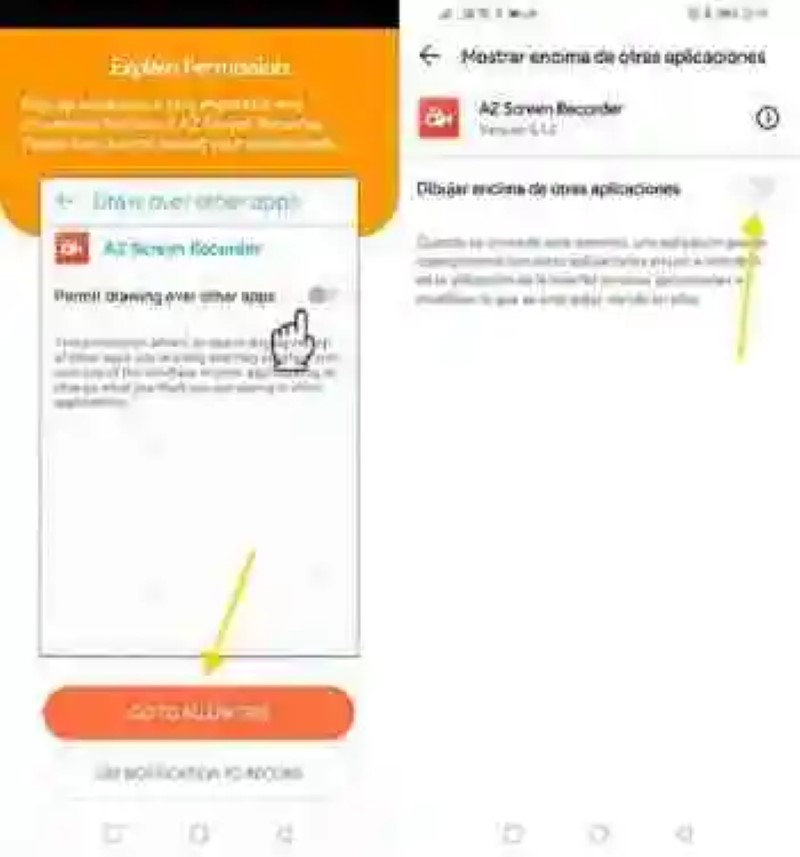 The first time you make a recording, you must grant some additional permissions. Tap on the floating button of AZ Screen recorder and press the record button (the video camera). After you have to grant two permissions: to access files on your device and to record audio files. Then there is an additional screen that tells you that the app will capture everything that appears on screen. If you don’t want to quit each time, mark do Not show again. 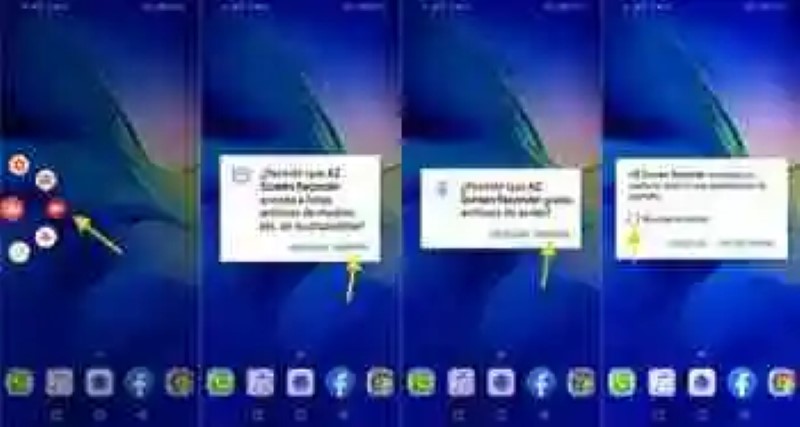 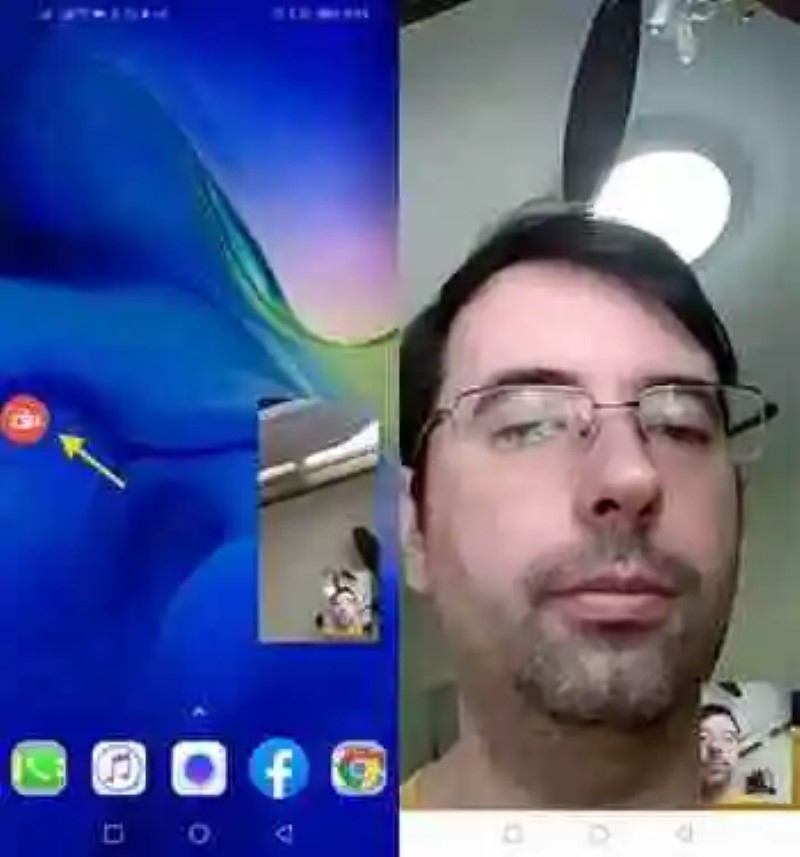 When you finish recording, you can see a preview with the video that you can reproduce to see what this has become. As mentioned before, in Android 9 Foot does not record the audio because Android doesn’t allow microphone access to two apps at once, so that will be in that case, a video is dumb.

Do you receive many voice messages in WhatsApp? Then you are interested in this app to listen to them accelerated

–
The news How to record video calls of WhatsApp was originally published in Xataka Android by Ivan Ramirez .