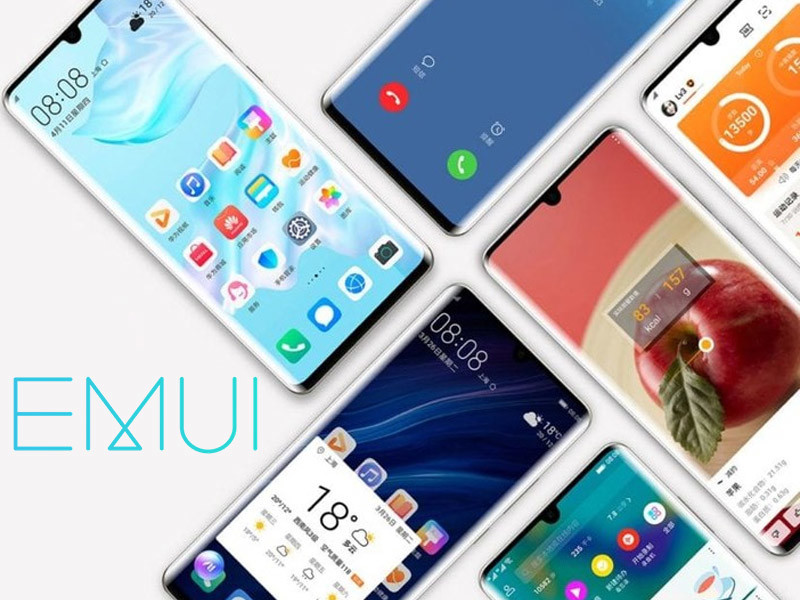 Apple has its WWDC, Samsung your Galaxy Unpacked and Huawei your Huawei Developer Conference, an event brings together developers from all over the world to give to know the novelties that will arrive to their products during the second half of 2019 and 2020. This year, the conference will have as protagonist the 5G, but we are talking about development, so that the operating system of the firm was not going to be left behind.

The signature, as set out in the middle chinese Anzhuo, has posted an agenda for the event and in it we can see what topics will occupy the opening conference. One of them gives Dr. Wang Chenglu, President of Software Engineering of Huawei’s Consumer Group. Comes after the conference of the CEO and his name leaves no doubt: “Linking to the future of the world – Huawei EMUI 10.0 released”.

In a few words, presentation of EMUI 10.

the conference will take place the presentation of EMUI 10.

What is certain is that we know rather little of what that will offer EMUI 10. During the last few months, all eyes have been focused on Ark OS/HongMeng OS, the alternative operating system on which the company was working after the veto of Donald Trump. What is sure is that you will arrive-based in Android 10-Q, since the stable version of Android 10-Q should be launched, if we stick to the tradition, at the beginning of August.

EMUI 9.1: what changes and all the new features for the mobile Huawei and Honor

beyond that, what little is known of the software is what we can extract from the ROM beta published a few months Funky Huawei. There are No major cosmetic changes (as happened when Samsung stopped Samsung Experience 9.5 to pass to One IU), but there seems to be a redesign of the icons and the logo of EMUI.

One of the main features of EMUI 10, according to Funky Huawei, seems to be the performance

Funky Huawei says the main advantage of EMUI 10 is in the performance, and it is that according to the platform, “users who have tried it are noticing a significant performance improvement in the Huawei P30 Pro”. There is No way to check, in so far as it is an unofficial version without support of any kind.

Finally, it is worth noting that Yu Chengdon, the CEO of Huawei, said that there would be a new technology in the event, but do not know anything about it. There is also no words on the devices that will receive EMUI 10 and when they do it, but it is expected that the new Matte 30 (if there are any,) what bearing is installed by default. On the 9th of August we will leave doubts.

Huawei announces the calendar update to EMUI 9.1: these are the 24 mobile update

Ark’s OS is not just for mobile and it is “very likely” to be faster than iOS and Android, according to the CEO of Huawei

–
The news Huawei will present EMUI 10 August 9, your layer for Android 10-Q was originally published in Xataka Android by Jose García Nieto .