Huawei will present its new Nova 5 on the 21st of June: this is what we know of them 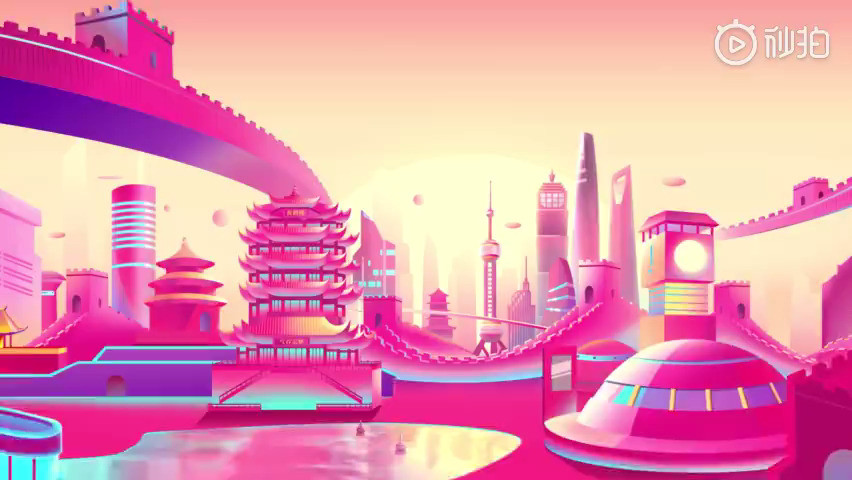 last December, after numerous leaks, Huawei officially unveiled in China, the Nova 4, your first phone with perforated screen. The successor to the Huawei Nova 3 came just five months after the previous model and did so with the processor Kirin 970 and a rear camera of the three lenses on board.

In march, the chinese manufacturer announced the Huawei Nova 4e, leaving to one side the perforated screen to take the notch in the form of a drop and opting for a front-facing camera, 32 megapixels. Now, the fifth generation of the Nova family is about to see the light, and Huawei has confirmed that the new device Nova 5 will be presented on the 21st of June.

Two models on the way: Nova 5 and Nova 5i

The social network Weibo has once again been chosen by Huawei to confirm the date of the presentation of the Nova 4: Friday, June 21. The announcement has come from the hand of a comment that speaks of the “new devices for the Nova series Nova 5”, that does assume that there will be more than a terminal.

The short 10 second video that accompanies this announcement, does not disclose any detail of the new phones, but a course Huawei Nova 5i has already appeared in the certification authority TENAA revealing some of its features. According to this list of specifications, Nova 5i will have a screen with FullHD+ IPS of 6.4 inches with a hole in the upper left corner to accommodate the front camera of 24 MP. In its interior, will have the processor Kirin 710, together with 6 or 8 GB of RAM and 128 GB of internal storage.

The listing of TENAA suggests that the Huawei Nova 5i will come with a perforated screen of 6.4-inch and four sensors in the rear camera

The listing of TENAA also suggests that the Huawei Nova 5i will come with a battery of 3900 mAh, fingerprint reader, EMUI 9 Android 9 Foot and, as a performance star, a rear camera quad composed by a main sensor of 24 MP, the other secondary 2 MP, another depth of 2 MP and a TOF camera. It will be available in black, blue or red.

In the Huawei Nova 5, some rumors and leaks speak to a AMOLED screen 6,39 inches with fingerprint reader fingerprint integrated, the processor Kirin 980, a sensor 48 MP for the rear camera, and a battery of 4200 mAh with fast charging. This last piece of information appeared in the entity 3C certification, but the rest you will have to catch it with tweezers because they are not features confirmed.

It filters out the features of the Galaxy M40, the next mid-range Samsung

Huawei Mate 30 Lite: you filter your possible date of presentation, and some aspects of its design

–
The news Huawei will present its new Nova 5 the 21 of June: this is what we know of them was originally published in Xataka Android by Laura Sexton .