iPhone X gold could be in production 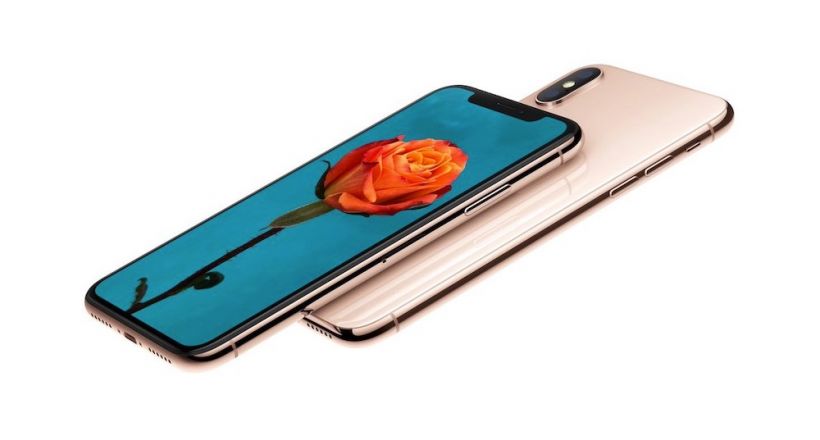 Before the launch of the iPhone X there were rumours about the possibility of a model in the color “blush gold”, but finally only in Space Gray and silver. Now there are new data that indicate that the iPhone X gold may also be available in short.

According to a report from Benjamin Geskin the iPhone X gold would be manufactured at the facilities of Apple, with the code D21A. Geskin was the first source to publish pictures of the models of iPhone X that after were very similar to the computer over.

The production of iPhone X would end by June or July of this year, since Apple replaced with a new model to the line of iPhones by 2018. It is likely to add to the last months of production a new color chassis, Apple did last year with the launch of a limited edition PRODUCT(RED) iPhone 7.

During the event of education march 27, Apple could announce the new color, though in previous years, the new colors were not advertised in the events, but through a simple press release.

iPhone X gold could be in production
Source: english
March 19, 2018