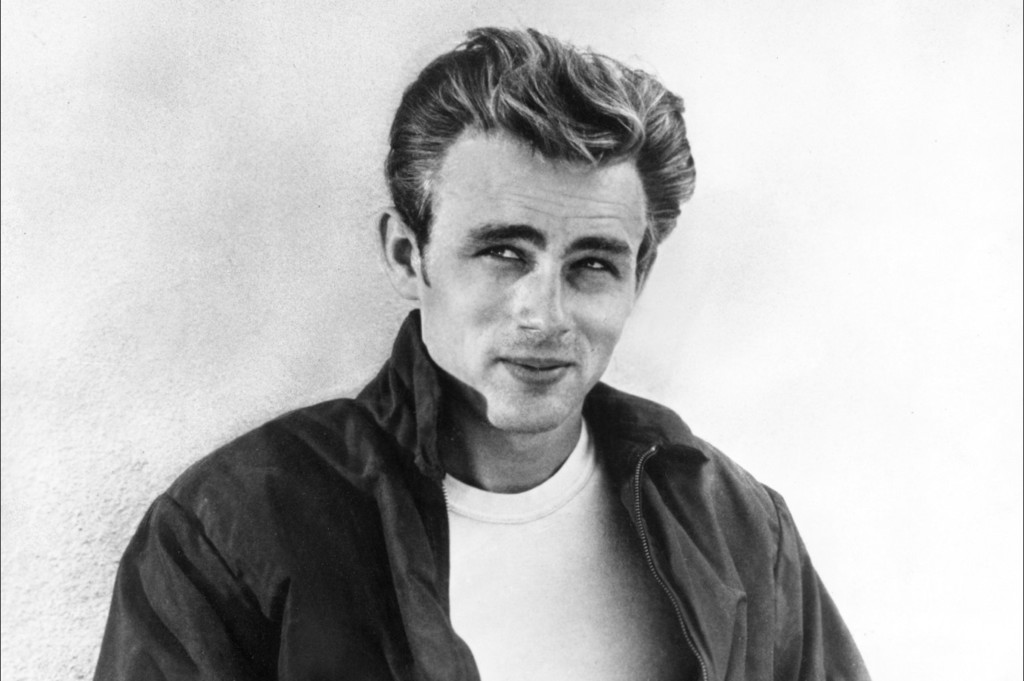 Already have passed 64 years since James Dean give life to Jett Rink in that jewel incunabulum entitled ‘Giant’; the third and last role for the big screen of his career. But more than six decades after a fateful traffic accident will put off the life of only 24 years of age, the iconic star of Hollywood golden age will have a fourth opportunity to be amazed in a feature film.

This resurrection will be possible, thanks, obviously, to the CGI technology; that will allow Dean to occupy the role of supporting actor in the film ‘Finding Jack’ after your family have assigned the image rights of the interpreter to the company Magic City Films. The film, in addition, will debut in the length of the duo of directors composed by Tati Golykh, and Anton Ernst.

Thus were the origins of the CGI in the film: a revolution that began with computer of 2 megawatts of power

‘Finding Jack’ adapted the homonymous novel by Gareth Crocker and, according to its synopsis, it will be “based on the actual existence and abandonment of over 10,000 canine units at the end of the Vietnam War”, being “a film about friendship and love under desperate circumstances that you will grasp the heart and will not let you go”.

But whatage really need for the project to make highwire on the fine line of ethics and revive James Dean? He told himself Ernst to THR, seems to be yes.

“we Seek everywhere the actor perfect to play the role of Rogan, which has some arches extremely complex, and after months of research, we decided on James Dean. We are very honored that his family supports us, and we will take all precautions to ensure that his legacy as one of the stars of cinema’s most epic to date remains firmly intact. The family sees this as his fourth film, a film that never came to do. We have No plans to disappoint the fans.”

In regards to me personally, I see this justification excessively vague, and I can’t find the decision as a simple maneuver trade to give projection to the feature film. This type of technologies of rejuvenation or impersonation iran to proliferate with the passage of time,  but after seeing what has gotten Mike Flanagan in ‘Doctor Sleep’ in some passages —that’s not shall reveal here—, it is clear that they are all less necessary.

Criticisms of the letter | 'east of eden' Elia Kazan

'Life', trailer for the movie about James Dean, with Robert Pattinson and Dane DeHaan

–
The news James Dean will rise again thanks to the CGI in the movie ‘Finding Jack’ 65 years after his death was originally published in Espinof by Victor Lopez G. .