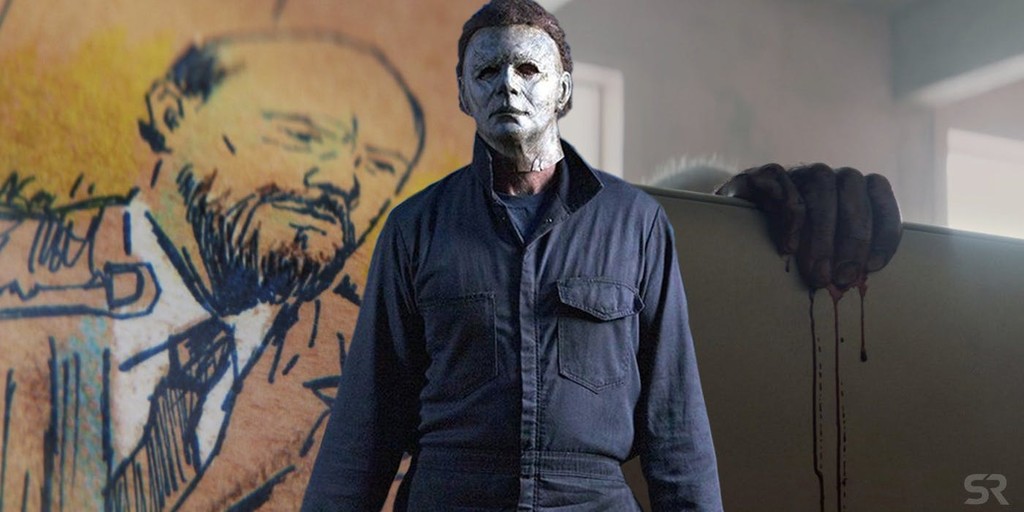 Section of the cinema for nearly a decade, John Carpenter dedicated their hours to the video game, see NBA games and fooling around with synthesizers to play small tours with his new band. And sometimes also sponsor products that fill their coffers. The good Carpenter has been confirmed two new sequels of ‘Halloween night‘.

there is No two without three

The sequel of the last year was one of the premieres more effective of terror of the year, generating not only large numbers at the box office: it also got good reviews among fans.

After months of speculation and rumors to full performance, the director of the original film, John Carpenter, has confirmed that there will be two sequels we hope.

Many fans stressed that one of the biggest fucking strong sequel to last year was the return of Jamie Lee Curtis as Laurie Strode after almost twenty years “dead”. With her also returned Carpenter, serving as producer and composer of the original soundtrack and making the pass his best musical work in years.

All the movies of the saga 'Halloween', ordered from worst to best

if that weren’t enough exciting, Jason Blum, the king of horror, american, confirm that the creative team is also back.

FINALLY : not one but TWO new Halloween movies: Halloween Kills (2020) and Halloween Ends (2021). Yes, the gang is ALL back, including @jamieleecurtis, Danny McBride, David Gordon Green and @TheHorrorMaster John Carpenter. Oh yea. pic.twitter.com/KpVa2PlwN5

David Gordon Green and her co-writer Danny McBride will return to the old ways in ‘Halloween Kills’ and ‘Halloween Ends’, whose premieres are scheduled for the 16th of October 2020 and October 15, 2021, respectively. So, Green and McBride will make reality your idea of filming a trilogy.

Brutal trailer of 'Halloween night': Michael Myers and Laurie Strode returning 40 years after the classic that started it all

'Halloween night' already have following view: "We are muriéndonos by making a sequel"

Michael Myers and Laurie Strode have returned in full form: 'Halloween night' triumphs in the box office of united States