‘Jojo Rabbit’ wins in the Festival of Toronto 2019: the new film from Taika Waititi presents his credentials to the Oscar 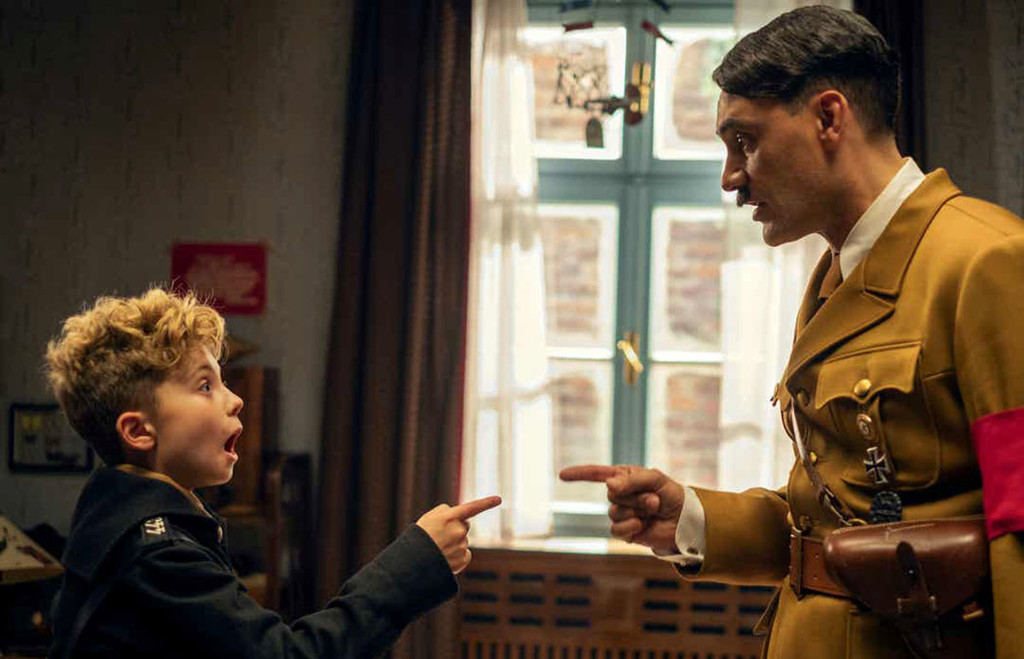 ‘Jojo Rabbit’ has broken the odds and has done it with the coveted Audience Award at the Festival of Toronto in 2019. The new film, directed by Taika Waititi has not finished win over the critics, but that has not prevented that with an award that in the past has become a bit of a safe nomination for the Oscar.

In fact, during the last eleven years only a film that has achieved success in Toronto has been left out of the race for an Oscar. It was the lebanese ‘And now where are we going?’, the winner of the competition to canadian in 2011. In addition, between the achievers stands out the victory of the Spanish ‘The pit’, recently acquired by Netflix, in the section Midnight Madmess.

For his part, ‘Story of a marriage’ and ‘Parásitos’ they have complied with the second and the third among the preferences of the public. Below you will find the full honors of the Festival of Toronto in 2019:

full honors of the Festival of Toronto, 2019

audience Award for best documentary: ‘The Cave’ of Feras Fayyad

special Mentions of Platform: ‘Next’ by Alice Winocour, and ‘Anne at 13.000 ft’ of Kazik Radwanski

FIPRESCI special Presentations: ‘How to Build a Girl’ Coky Giedroyc

Award for the best international short film: ‘ All Cats Are Grey in the Dark’ from Lasse Linder

–
The news ‘Jojo Rabbit’ wins in the Festival of Toronto 2019: the new film from Taika Waititi presents his credentials to the Oscars was originally published in Espinof by Mikel Zorrilla .

‘Jojo Rabbit’ wins in the Festival of Toronto 2019: the new film from Taika Waititi presents his credentials to the Oscar
Source: english
September 15, 2019