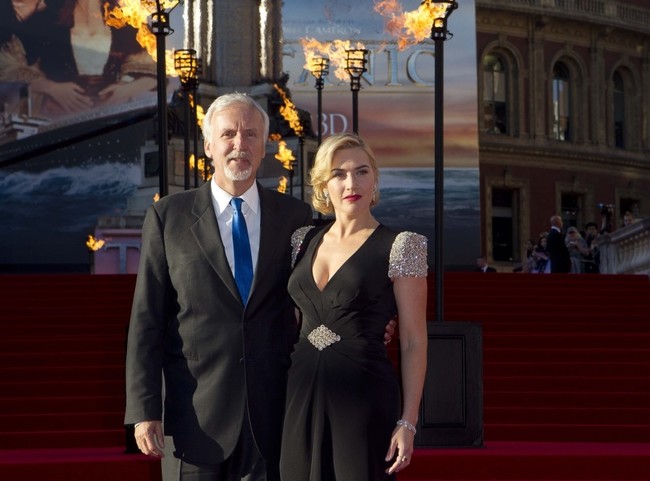 just a few days Ago announced the filming of the four sequels of ‘Avatar’ with a total budget of about 1,000 million dollars. That detail was already a bomb informative impressive, but James Cameron still, we had reserved an even greater one: it will return to work on them with Kate Winslet, Rose ‘Titanic’, precisely the tape highest grossing of all time until ‘Avatar’ snatched that privilege.

The news has caught everyone by surprise, since everything seemed to indicate that the stars of the first installment going back to be the big claim of his cast-oif even Stephen Lang returns to be the villain!-, but it seems that the author of ‘Terminator’ not had enough with the additions of Oona Chaplin or Cliff Curtis. What is clear that this will shoot up the interest of many towards these four sequels, although it is not clear how many will she. is This is what I commented Cameron on his move: 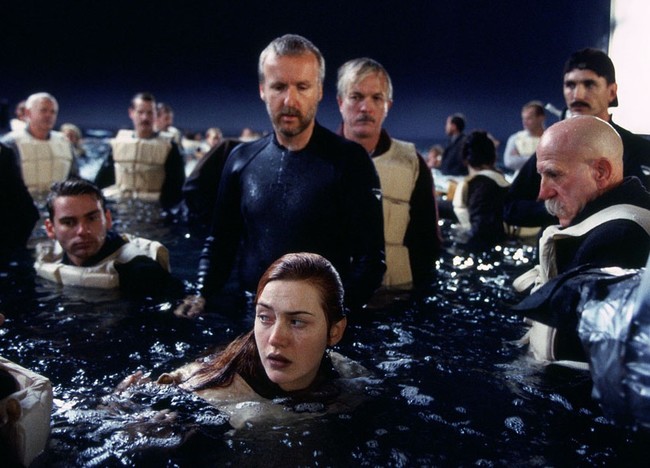 Kate and I have been looking to do something together for 20 years, since our collaboration on Titanic, which was one of the most rewarding of my career. I’m looking forward to seeing how he gives life to the character of Ronal.

We have the name for the character that will be Winslet, but I very much fear that this is all the information that Cameron has wanted to share for the moment. Given the importance of the first delivery, it is logical that the director of ‘true Lies’ (‘True Lies’) want to control even the smallest detail of what he gives us to know. There will be time for potential leaks or trailers, which have more than necessary.

The only thing for sure is that filming has already begun and that the idea is that ‘Avatar 2’ is scheduled for December 18, 2020, while the third installment will arrive on the 17th of December 2021. The logical thing to do would be to go to one per year but we will not see ‘Avatar 4’ until 20 December 2024, being reserved ‘Avatar 5’ for the December 19, 2025. We have ‘Avatar’ for a while and just needed the arrival of Winslet to which sounds more interesting.

James Cameron begins the production of the four sequelae of 'Avatar' and there are new release dates!

–
The news Kate Winslet joins the sequels of ‘Avatar’ in her reunion with James Cameron after ‘Titanic’ was originally published in Espinof by Mikel Zorrilla .