Layoffs among creators of TUG

They hope that the game can be launched in January.
In July the title Yogventures , a project Yogscast YouTube channel, was canceled after collecting 567,000 dollars on Kickstarter. Those responsible compensated those who supported the project with a download code for another game funded Kickstarter, TUG . However, Nerd Kingdom, the team of this game, is experiencing serious problems .
Those responsible for 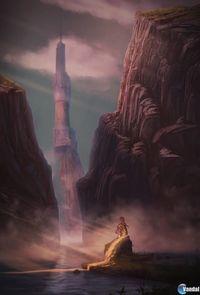 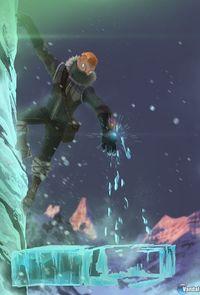 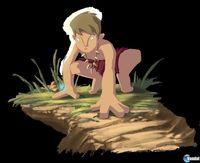 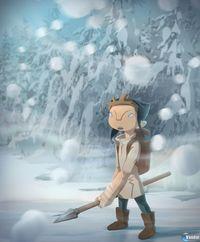 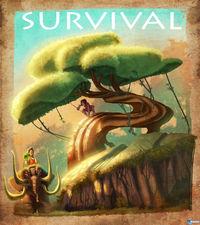