Little Witch Academy: Chamber of Time, will be launched in the West on PS4 and PC

Bandai Namco published it in 2018 for both systems.

Bandai Namco has announced that Little Witch Academy: Chamber of Time will be launched in 2018 in the western markets. Although in Japan it will release only on PS4, users western will be available also a version for PC.

The role-playing adventure and action is inspired by the tv series, though you will have an original story. The game will have animation sequences that, from the company, ensure that they will have the same quality as that in the tv series. 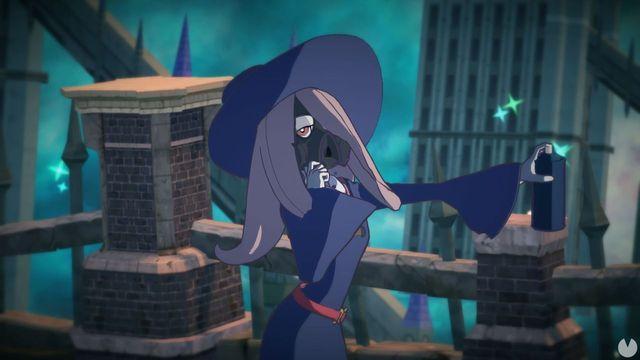 In this title, Atsuko Kagari, a normal girl, enroll in the magical academy Luna Nova, one of the most prestigious to become a witch. Before the vacacions of vrano, Atsuko and her companions discover a mysterious phenomenon caused by the Seven Wonders, which will give start to your adventure. 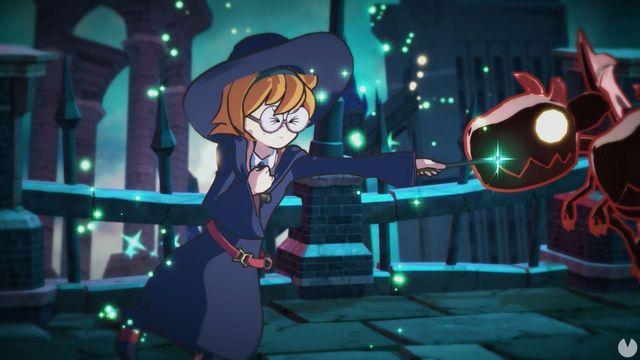