Live S1: the love for the periscope of Live comes to the mid range with rear camera triple 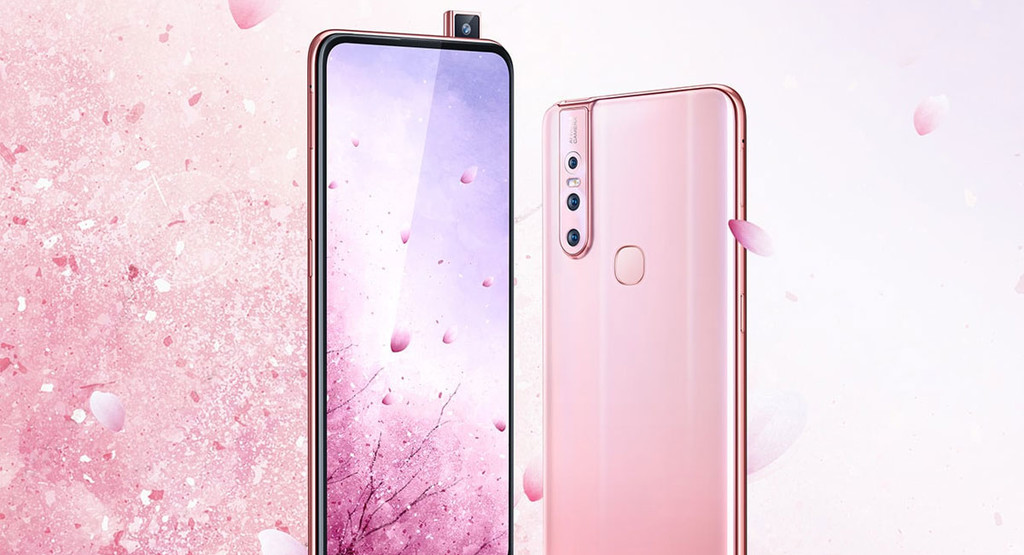 There are several ways to bring the screen to the limit in the mobile: notch, agujeros, bodies sliding… but Live betting all through the periscope. It is also found in his new Live-S1, which has just been officially presented.

The in Vivo S1 is a new mid-range of the company which is positioned a rung below the last Live X27 and Live X27 Pro. Between his advantages stand out, in addition to the periscope, a rear camera triple 24 + 8 + 5 MP.

technical specifications of the Vivo S1 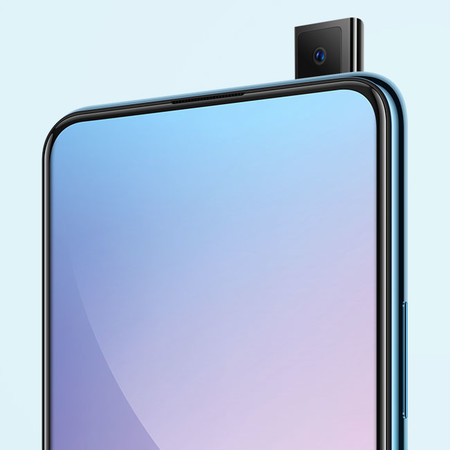 At this point the cameras retractable “periscope” not surprise us as much as they did with the Live Apex, later renamed Live Nex. However, the company that started it all is determined on reuse mechanism on many terminals, the better, as we already saw with the Live X27 and Live X27 Pro.

Live Nex, analysis: a periscope for the front camera is a breakthrough, the experience with him not so much

Vivo is betting very strong for this method to bring the screen to the maximum, and that in this case it is applied to a screen of 6,53 inch, Full HD+, with the aspect ratio of 19.5:9 and a ratio-body screen around 90,95% according to the official measurement. Still having a chin, but little. 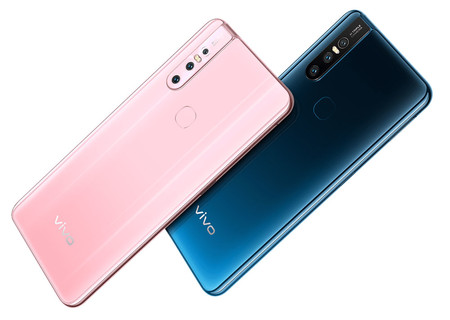 If you Live reaprovecha the front camera mounted on the periscope, he does the same with the design of the rear. The module photo follows the curious design that we have seen before in the Live X27, even though the megapixels have suffered a slight cut. It is a master lens 24 MP (dual Pixel, so in reality, the photos are 12 MP, but more clear and bright), that is accompanied by another 8 MP wide-angle, and a third of 5 MP for the measurement of the depth, and the portrait mode.

As could not be otherwise, the photos are optimized with artificial intelligence to get a way beauty advanced, which takes into account the posture and the different parts of the body separately, regardless of whether the outcome is quite different than the reality. 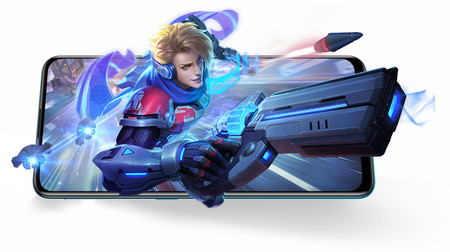 The performance comes at the charge of the Helium P70 MediaTek (eight-core up to 2.1 Ghz). and that comes accompanied by 6 GB RAM and 128 GB of internal storage expandable via microSD.

If Huawei has GPU Turbo, that Live is not going to be less. In your case, this optimization receives the name of Live Game Turbo and promises exactly the same thing: increase the frame rate, stability and connection of the games. The battery is of 3940 mAh, with fast charging 9V/2A. 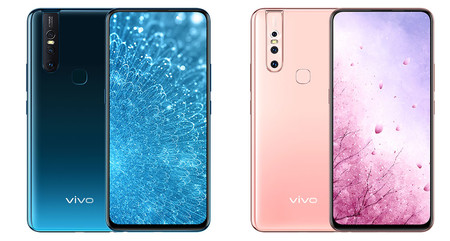 The in Vivo S1 is official for the time being in China. He premieres this new S-series, so that it is difficult for us to predict if it will end up being sold outside the borders of china. There is available in color blue and pink, in a single version of the 6 GB of RAM and 128 GB of storage and a price of 2298 yuan, about 303 euros to change.

–
The news Live-S1: the love for the periscope of Live comes to the mid range with rear camera triple was originally published in Xataka Android by Ivan Ramirez .