Magnus Kingdom of Chess: the game to teach chess to the children sponsored by world champion Magnus Carlsen 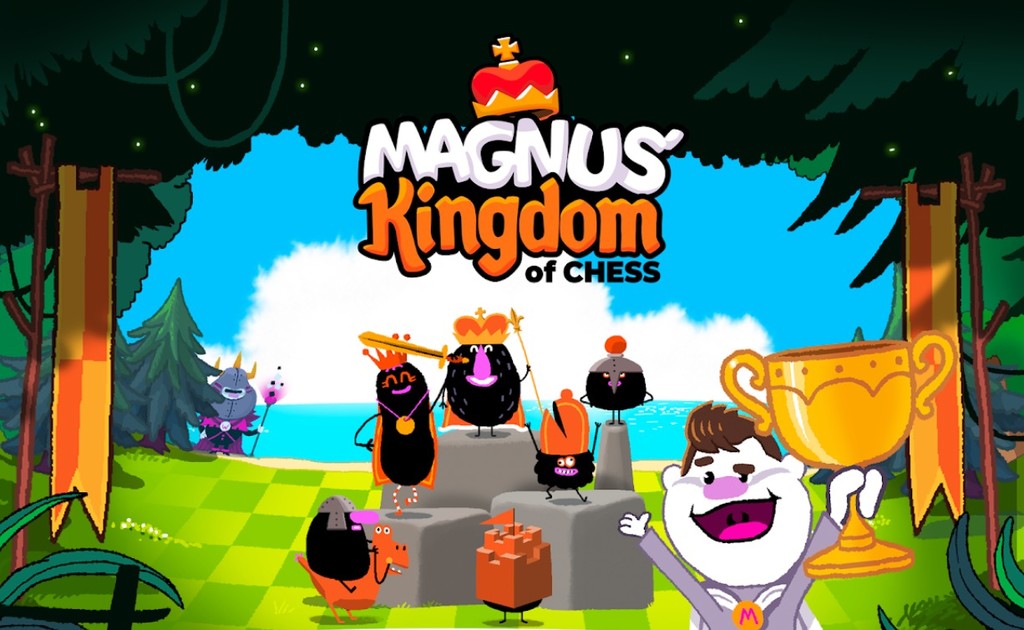 The technology can help us educate properly the children. Today we bring a new game focused to teach chess to children 5 years of fun and practice. It is “Magnus Kingdom of Chess”, an application that through the dynamics of simple characters and friendly will be teaching the basic movements and the many situations that we can find in chess.

game developed by DragonBox is now available for Android and iOS and has been mentored by the Great Master Magnus Carlsen, a world champion and an inspiration for young people who want to learn all the secrets of the chess.

A game for educating children in chess 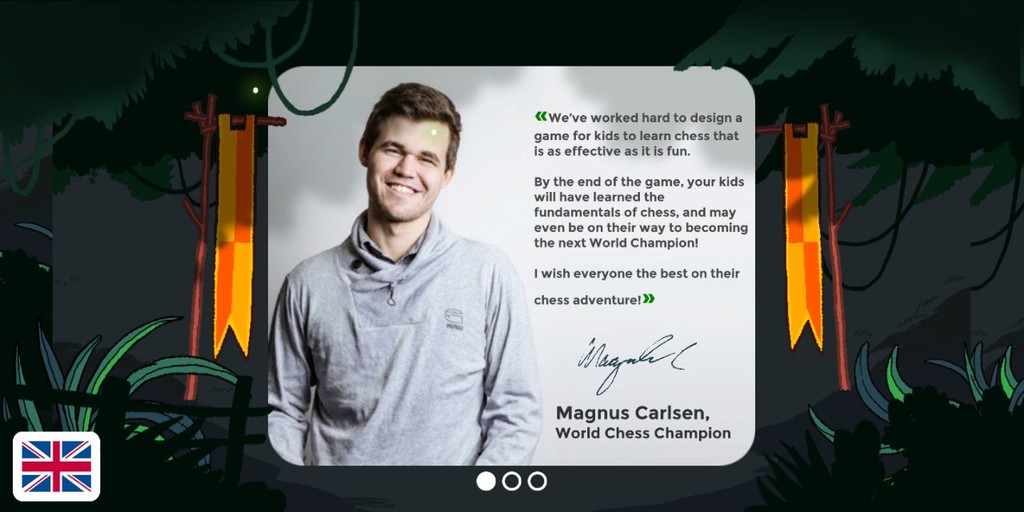 The goal of Magnus Kingdom of Chess is to introduce in a progressive manner each of the six different parts of the ajedrez, how to catch and the techniques that are most usual to defeat the enemy king. Concepts such as ‘check’ or ‘checkmate’ also will be appearing in the game as you progress.

During the game, players will be able to know the own Magnus Carlsen and a mysterious prince. Step-by-step iran knowing more about the world of chess and to face problems of logic, until in the end you will receive a diploma that credited as connoisseurs of chess and as well with other players. 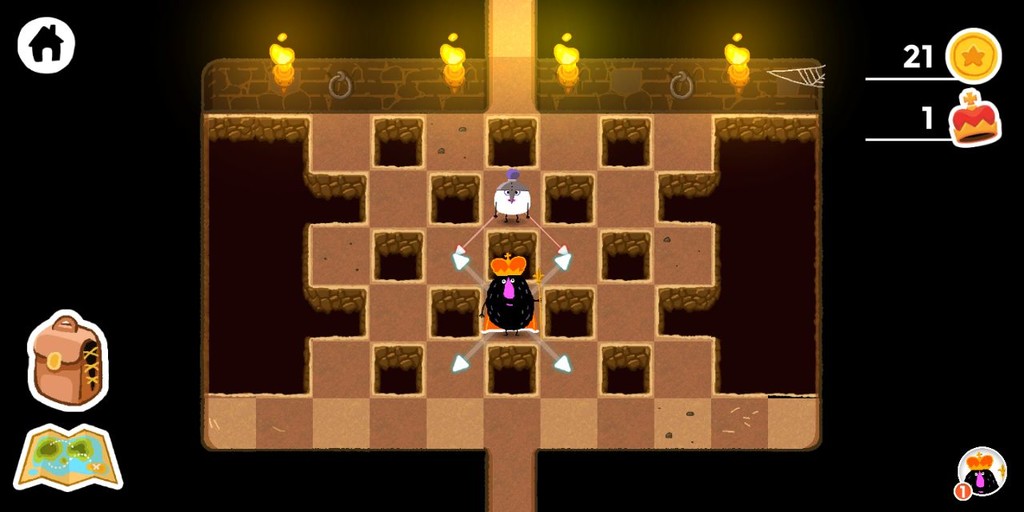 The design of the Magnus Kingdom of Chess is very accomplished and it fits perfectly in the style educational game for children. It has been created following some of the indications of one’s own Magnus Carlsen and his team of Play Magnus and in our first impressions, we have found it an excellent way to promote among the little ones, a sport so beneficial.

it is certainly a game we recommend to all those parents seeking a tool to educate their children and exercise their cognitive skills. Now, Magnus Kingdom of Chess has two things to keep in mind.

Now is not available in Spanish, other in English. The translation is planned, but not expected to arrive until some time. The texts are simple to follow and are not indispensable to an understanding of the game, and despite that yes we would have liked to find it in more languages.

on the other hand, Magnus Kingdom of Chess has a starting price of 7.99 euros. Although the title is not contains advertising or any kind of app purchase, a very important movement when we are talking about applications to children.

–
The news Magnus Kingdom of Chess: the game to teach chess to the children sponsored by world champion Magnus Carlsen was originally published in Xataka Android by Enrique Perez .