The creators of Machinarium and Samorost launch his new adventure in the service of Apple and the main shops of digital distribution of PC.

Amanita Design, independent study known by the Machinarium, Samorost, Botanicula or CHUCHEL, has announced that is now available massachusetts bay colony in the Apple service Arcade -iOS, iPadOS and tvOS – and the main shops of PC -Steam, GOG, Humble Store, itch.io- with a price of 4.99 euros, and versions Windows, Mac and Linux.

this Is an adventure not linear with the characteristic graphic style of Amanita. Is inspired by the fantastic tales of Europe and partially in the books of John Steinbeck –Of mice and men, the grapes of wrath, The pearl and east of Eden-.

Follow the adventures of four characters -Tramp, Granny, Bandit and Devil – who will eventually walk the earth together, meeting up with strangers with whom they will interact. mechanics is inspired by one of the puzzles of Samorost 3, where asked to solve a problem by experimenting with several letters. 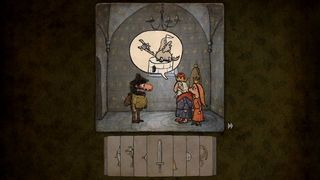 Its creators say that it is full of surprises, humor, and that invites us to try different combinations, because many problems are solved in different ways. There are 45 achievements available, designed to be played on more than one occasion.

The usual team of Amanita Design return to this game that has been in development for two years, as the designer Jakub Dvorsky has also been in charge of the visual art. Other collaborators are the animator Václav Blín and programmer Michal Berlinguer. 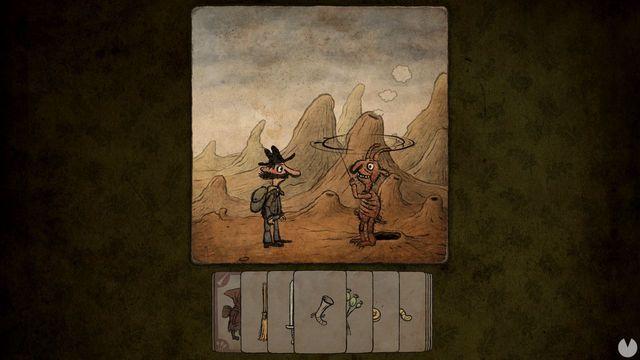 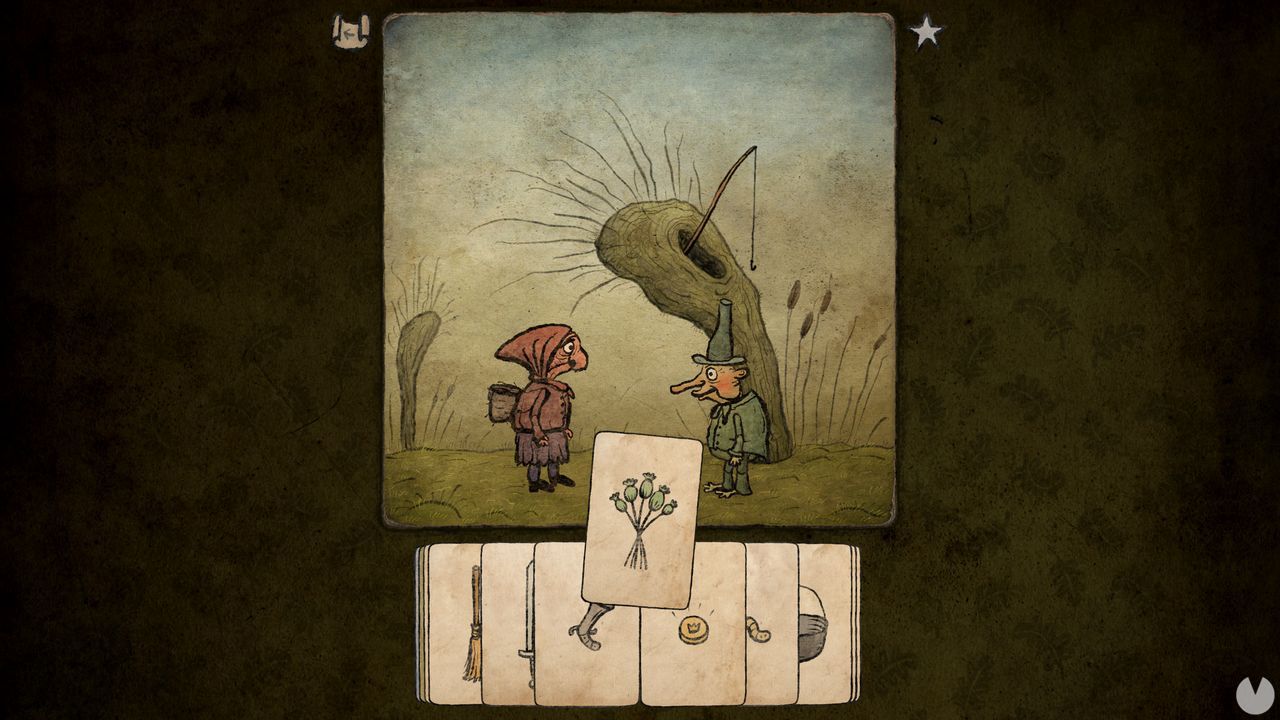 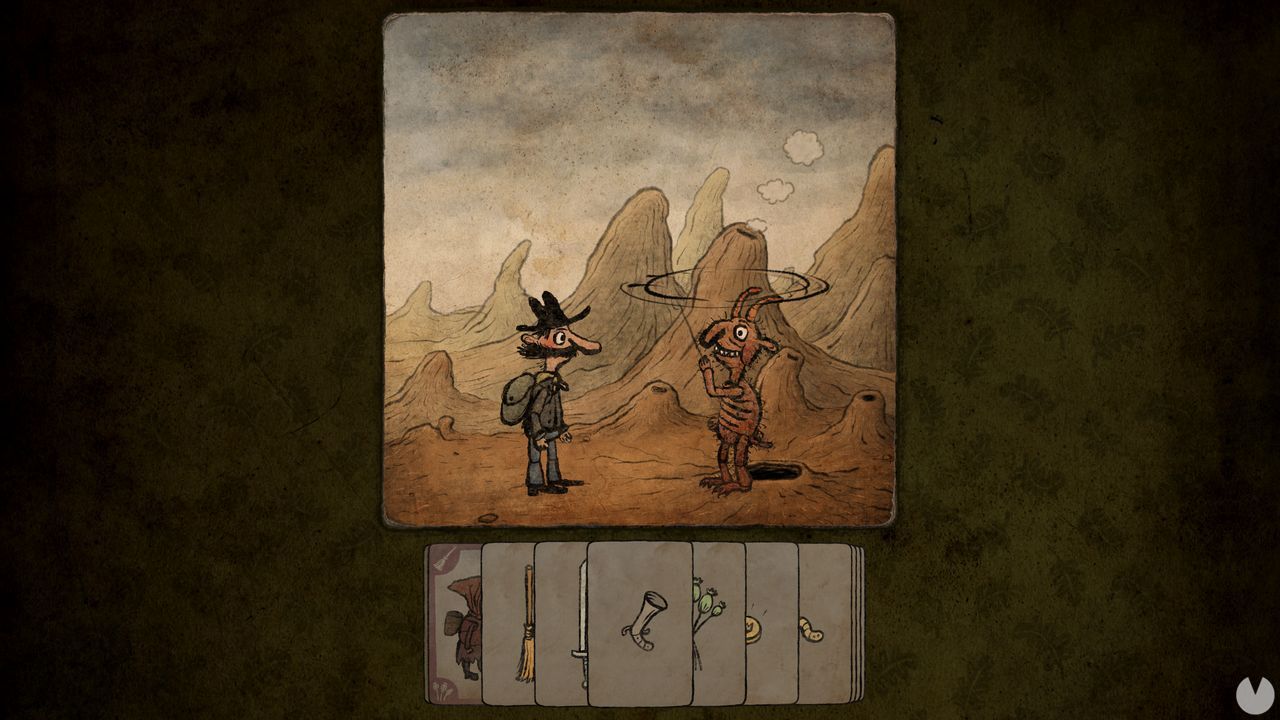 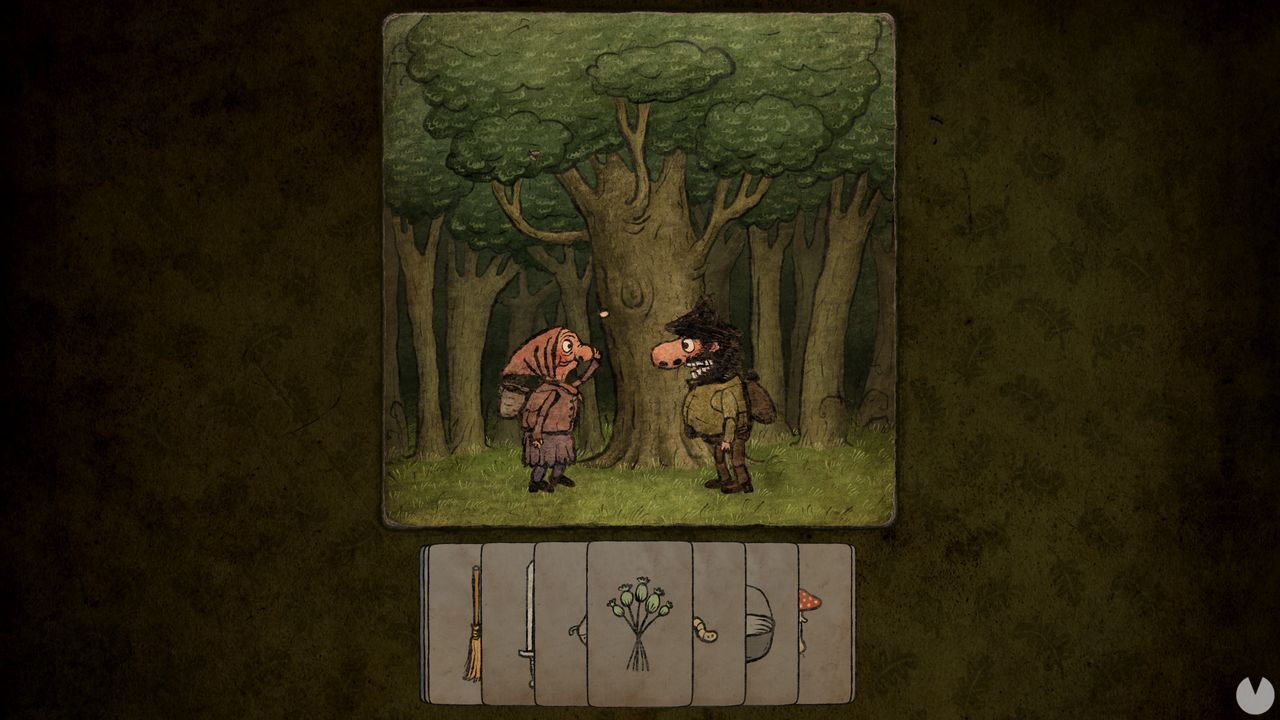 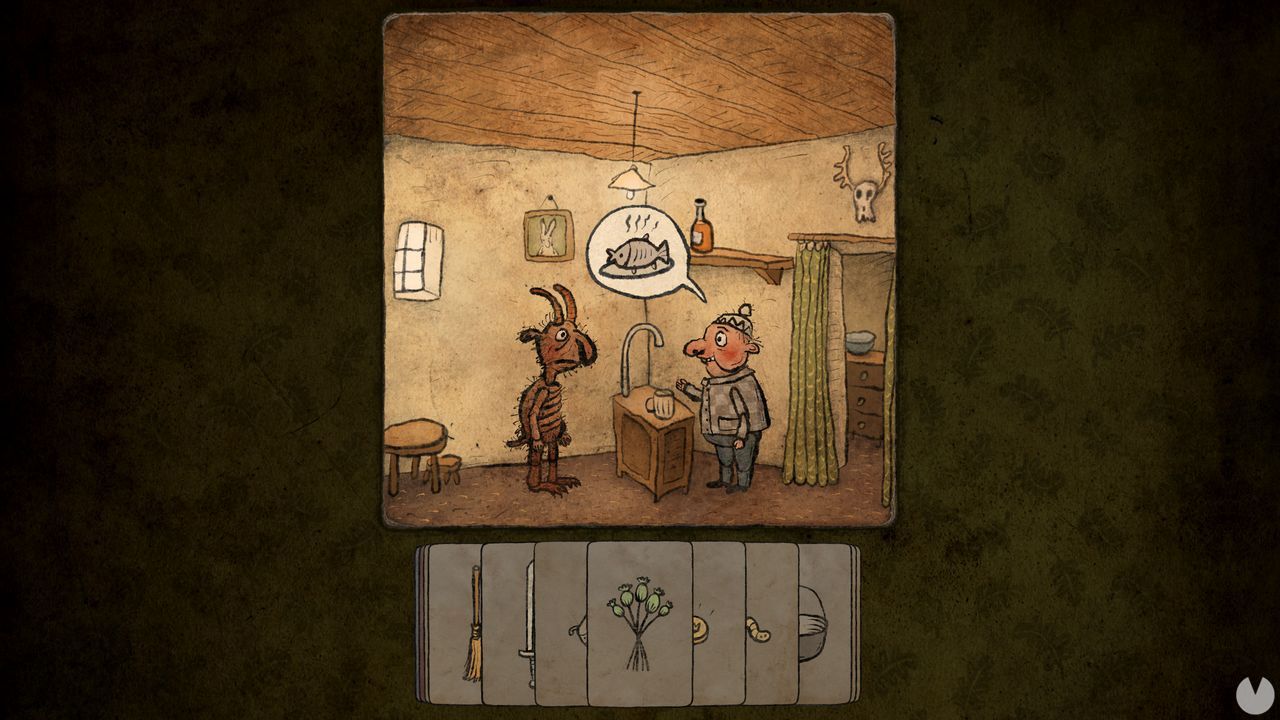 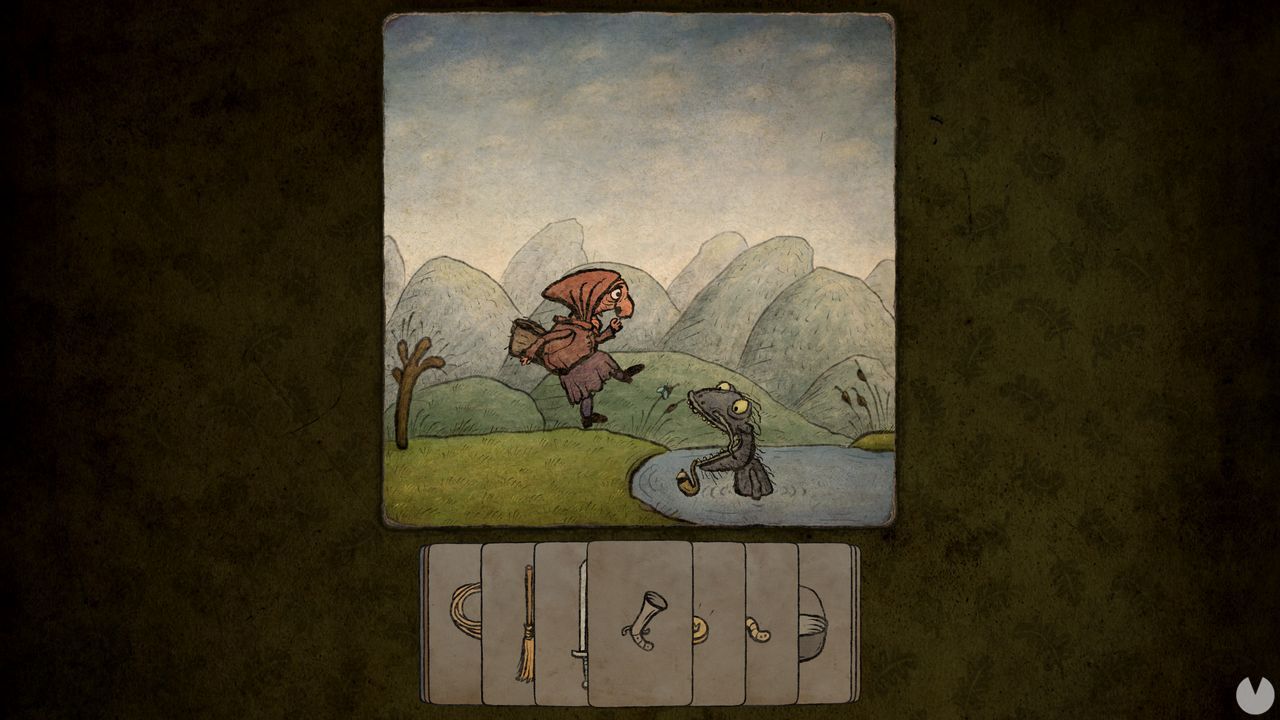 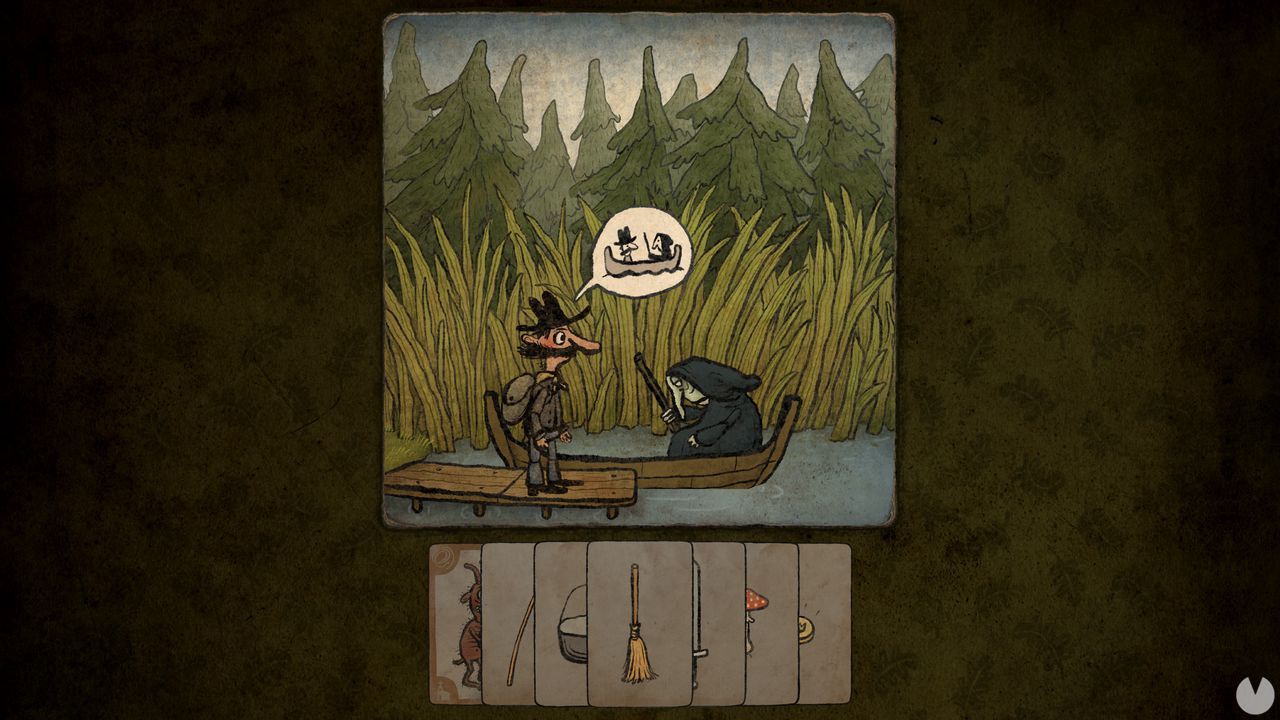 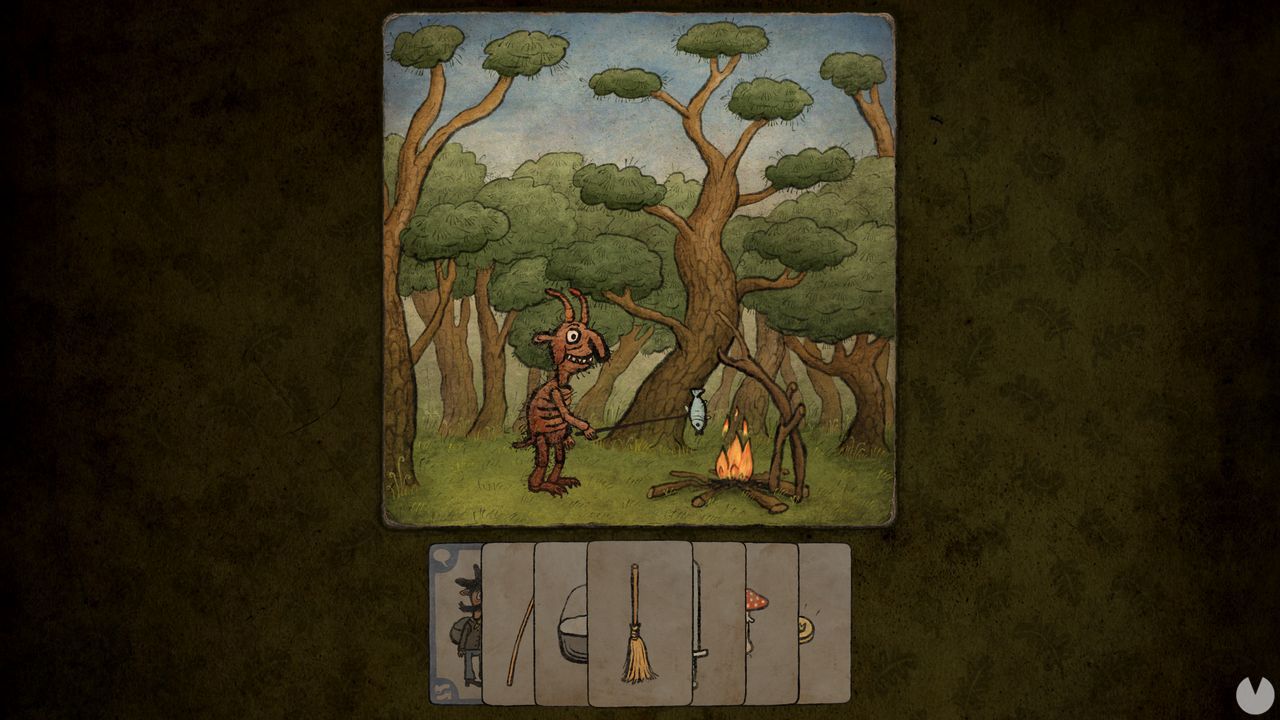 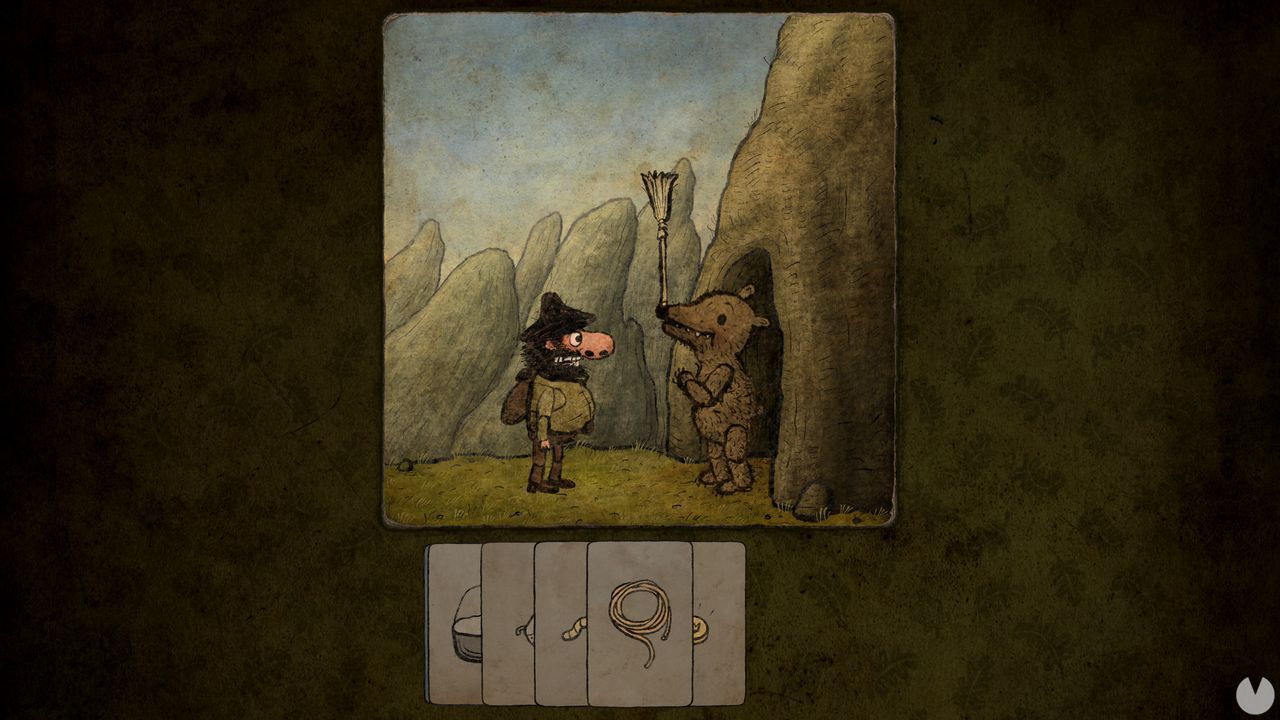 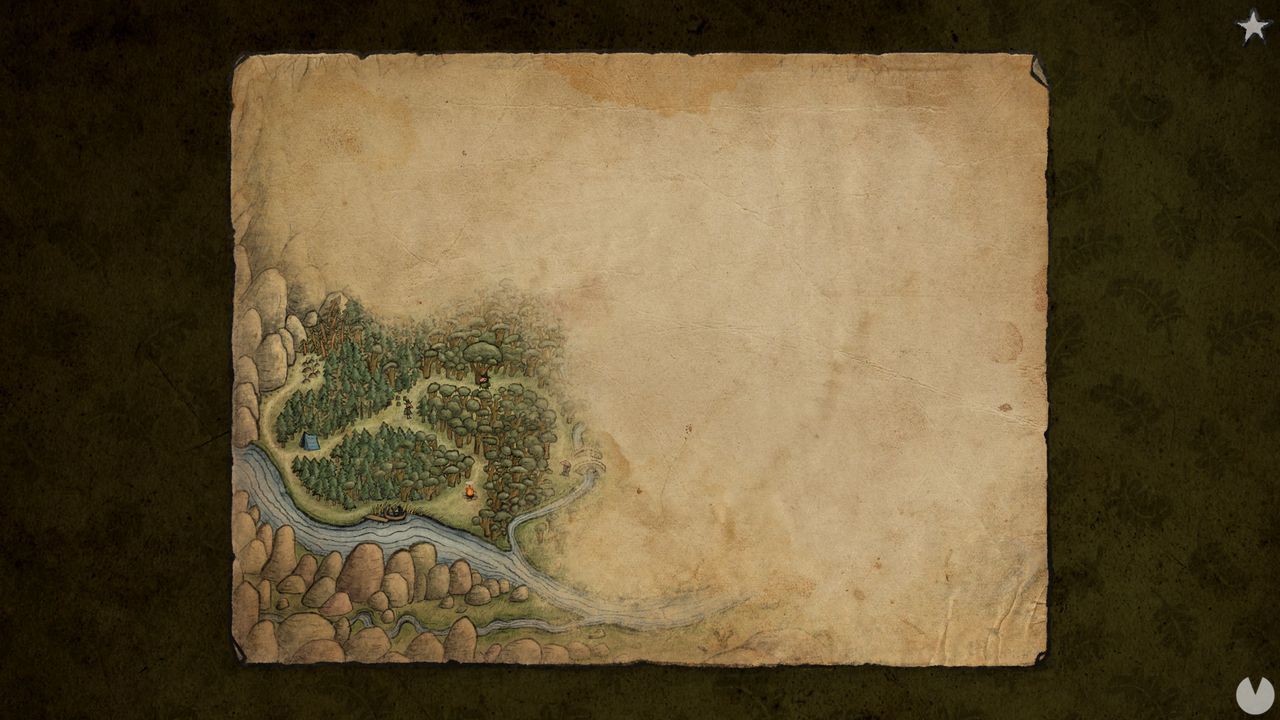