MyWigo City 2, making contact with a discreet middle class outside and loaded inside

the standard mid-range smartphones, that that moves between 100 and 200 euros in price, has a new representative, the MyWigo City 2 . A phone nondescript on the outside but it has something to say in terms of equipment for that price, including fingerprint reader and a metallic finish.

The Spanish company launches a mobile well equipped with useful software solution, however, does not interfere Android virtually nothing to prevent loss of fluidity. Are your strengths with a local support, promise, resolve incidents can reach even 15 minutes remotely.

One of its strengths is its rear camera with Samsung 13 megapixel sensor , LED flash and ability to record HD video while the front is 5 megapixels. Unfortunately we could not test either in this brief touchdown and therefore do not know if it really meets or if it stays on the mark. 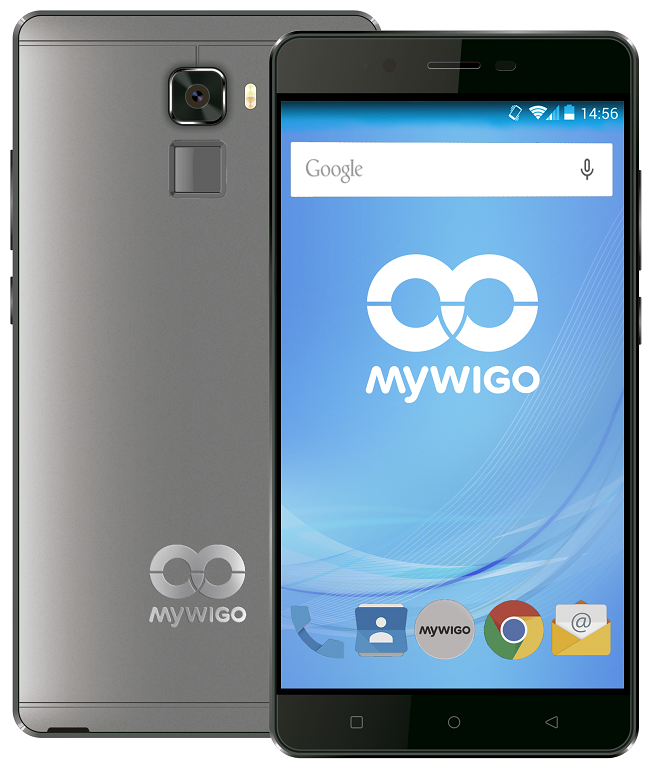 All this bears a battery 3.000mAh . A more than decent capacity to your specifications and also do not shoot your weight beyond 144 grams.

The design MyWigo City 2 does not seem to be aimed at drawing too attention, not particularly enters the eye. Your body is consists of plastic materials but with a series of shots in metal as the full band contour, side buttons or frames camera and fingerprint reader. Reinforced by the brand name, also printed in color on the back cover.

feeling The front is very simple, very clean design, in which only highlighted the three points for speaker, camera and sensor on top and traditional capacitive buttons at the bottom. Most striking are the circular holes for outputting audio contained in the base, near the port of loading, and a line marked on the back on the camera. 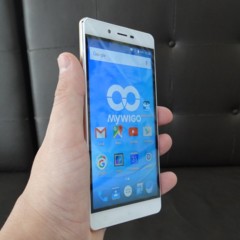 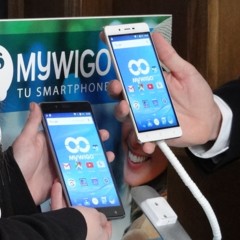 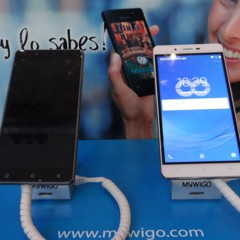 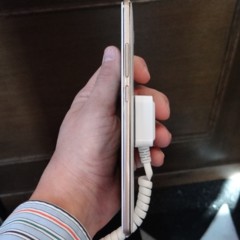 Although MyWigo City 2 comes with Android 5.1 Lollipop, Valencians told us they hope to offer the upgrade to Android 6.0 this spring Marshmallow . It is a very pure very successful operating system version thanks to the decision, to unite all own software on a cloud platform instead of dispersing it by memory by preinstalled applications.

It’s called MyWigo World , and you show it in detail when it was presented. It has been developed on the GPaaS Indra platform and is hosted on the Google Cloud Platform servers, which together should be a guarantee of stability and good performance.

When you launch this application, which appears preferentially on the desktop, access a series of useful features such as support and remote assistance, anti-theft system, a list of recommended apps and third-party including prominent Superview interface for greater access to sections marked as a news blog or a forum for users.

MyWigo World will enable the company to monitor the usage and performance of the phone for technicians know what’s wrong and to recommend a solution or even run it remotely. From the platform you put a ticket with the date and a brief description of the problem and from there you contact. Since most failures are solved by restoring factory settings are to avoid many deliveries, but this must have staff attending so that there is a promise. 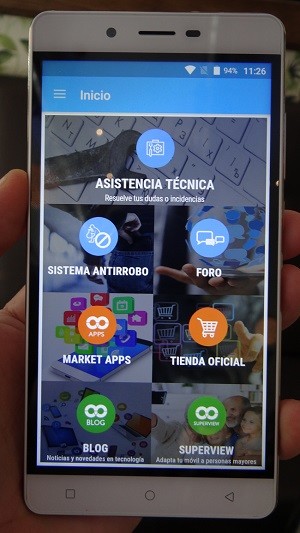 During the presentation session My Wigo City 2 we could see first hand terminal, catch and browse their screens, but not sufficiency to make a judgment beyond a small assessment.

Its 2GB of RAM and MTK6735 seem more than enough to ensure experience fluid use . No lag or slowdowns when starting the basic applications like the browser, the gallery or the camera. And surprisingly, load very fast real-time apps store MyWigo , which are being added in a growing vertical list, always a test for devices that are not going well. 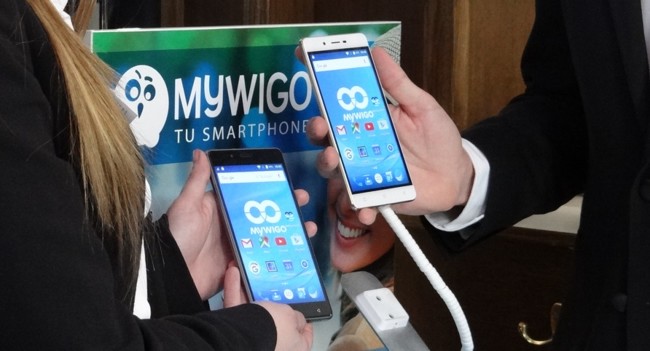 Little to say ergonomics and weight as it was hooked to secure you see in the photos. We were also unable to test the fingerprint sensor personally, but saw a demonstration of its configuration by the CEO of the company and worked correctly, three or four passes finger to complete the figure.

More and more smartphones that offer this added but is not so common to see it in the mid-range against which it competes. Within his family, MyWigo City 2 is among those that offer a little more of everything (RAM, storage, battery, materials) and also promises good support in Spain. Exits by 179,90 euros in three colors .

-.
News MyWigo City 2, making contact with a discreet middle class outside and loaded inside was originally published in Engadget Android by Sergio Figueroa .

Download WordPress Themes
Premium WordPress Themes Download
Download Nulled WordPress Themes
Free Download WordPress Themes
ZG93bmxvYWQgbHluZGEgY291cnNlIGZyZWU=
download lava firmware
Download WordPress Themes
download udemy paid course for free
MyWigo City 2, making contact with a discreet middle class outside and loaded inside
IPhones 2020 would support 5G
According to a report by analyst Ming-Chi Kuo, the three iPhones that woul...
Save web pages in Drive, Box or Dropbox from Chrome with CleanSave
CleanSave is an extension for Chrome that allows web pages store PDF...
The Control Center on your iOS Android App with iControl
We've said it dozens of times, Android is customization. We have ma...
‘Some beasts’, a perverse drama that twists into the genre more terrifying
Few debuts get a prominence of its own of directors veterans after year...