Neighbourly: so is the messaging app that Google is trying to ask questions and talk with your neighbors

Neighbourly: so is the messaging app that Google is trying to ask questions and talk with your neighbors
The amount of applications that Google has on the Play Store is huge and not all of them are as well known as Gmail...

The amount of applications that Google has on the Play Store is huge and not all of them are as well known as Gmail or Google Maps. Today I want to talk about Neighbourly, an application that is in testing but the concept of which it has seemed to us most interesting.

Available in beta in India from the end of may, Neighbourly is a messaging app ultra-local, thought of not to talk with our friends or acquaintances, of the other part of the world, but with our neighbors, and members of the community. A kind of social network that will send message to the air which will be received by our community and this will respond to us.

► AirDroid 4.0 revamps its interface and improves the sending of files between users Until there is an official system to make a...
► Finding Claro mobile number Finding number Claro Lost your cell phone nu...
► So that was the exciting and emotional ending of Dragon Ball FighterZ in EVO 2019 Hugs between the victor and the vanquished a...

As you can anticipate, the fact that it is based on people close to promote the conversation to revolve around ‘where they make the best croissants in the neighborhood’ or ‘what has happened in the college street X’. It is an idea of other like NextDoor or

Neighbourly enters within the initiative ” The Next Billion Users, led by Caesar Sengupta. Why this app can help Google to expand in new users? Basically because it is targeted directly at groups of small communities, groups that may not have the need to know what is going on in the world or watch Youtube videos but want to know questions about your life closest to you. The tests are still in India and there are several key aspects that have been well received by some users.

In the first place is an application easy to use. You open the app, you enter a question and other registered users in the community will answer it as if a forum in question. In the same way that in apps geolocation such as Foursquare, we can become experts of the place. Also we can use your voice to send questions and the artificial intelligence of Google means the voice and sends it in the form of text the question. To be based for the time being in India, Google allows you to translate to eight indian languages the sentence that users submit.

With Neighbourly, Google seeks to connect users closest to you. Focusing on the questions about the community and the area and putting emphasis on the privacy of each user.

But if there is a change with respect to the other apps of Google is its focus on privacy. In the case of a community more small where everyone can meet, Neighbourly not share data about the user. Only there will be an avatar and a first name, but will not be associated to the application data such as last name or address, or the e-mail. The idea is to have a small profile just to know who sent the question, but not to our privacy compromised. In fact, the application does not allow you to send messages directly to other users.

Neighbourly is available in Bombay and is compatible with Android phones 4.3 or higher. This week has been updated but still in beta and very limited geographically. We will be attentive to their development, reception, and see if it eventually expands to other markets. One of these experiments in Google very specialized but with a huge potential to change the way we communicate with everything that surrounds us. 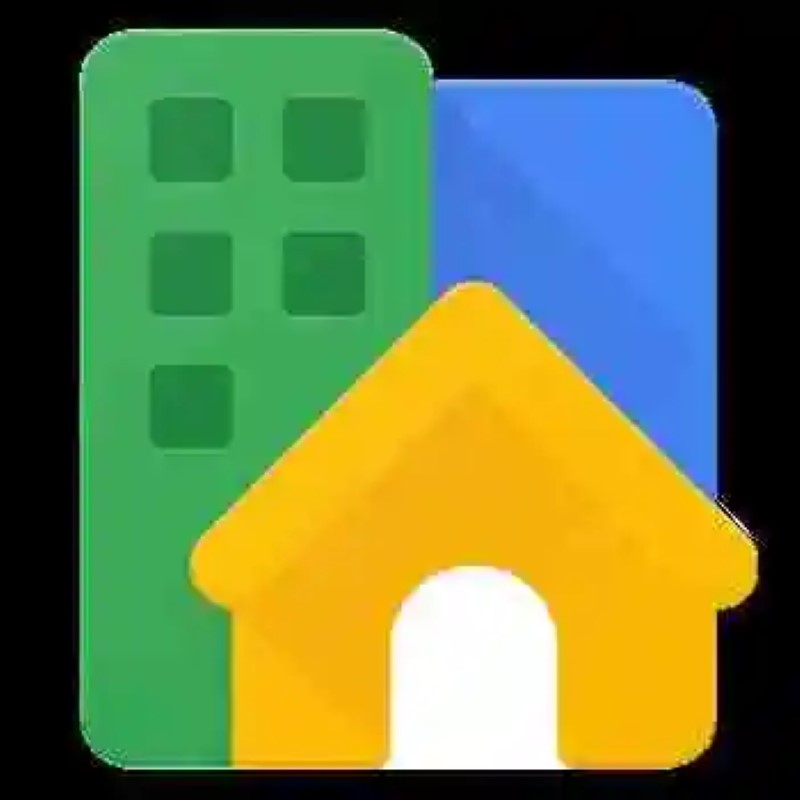 –
The news Neighbourly: so is the messaging app that Google is trying to ask questions and talk with your neighbors was originally published in Xataka Android by Enrique Perez.

The Exhibition Dual and the Live HDR+ Pixel 4 does not reach the Pixel 3 or other previous generations
Google has focusing excellence photo of your Pixel since the put in the...
BioWare reveals details of the demo of the Anthem
Offer you missions, free exploration and more.In a little less than a mont...
DECam, the best camera in the world
Fermilab created the Dark Energy Camera, a device designed to discove...
Sony will not be attending the E3 2019
It will be the first time in 24 years to miss the most important trade fai...
Bibliography ►
Phoneia.com (June 26, 2018). Neighbourly: so is the messaging app that Google is trying to ask questions and talk with your neighbors. Recovered from https://phoneia.com/en/neighbourly-so-is-the-messaging-app-that-google-is-trying-to-ask-questions-and-talk-with-your-neighbors/

This article was published by Phoneia, originally published in English and titled "Neighbourly: so is the messaging app that Google is trying to ask questions and talk with your neighbors", along with 18986 other articles. It is an honor for me to have you visit me and read my other writings.
◄ How to measure distances and areas with the new tool of Google Earth for Android
Dies at 77-year-old Richard Benjamin Harrison, the endearing “Old man” of ‘The price of history’ ►