New Nokia 2.3: the renewal of the most basic Android One brings a second camera and 4,000 mAh 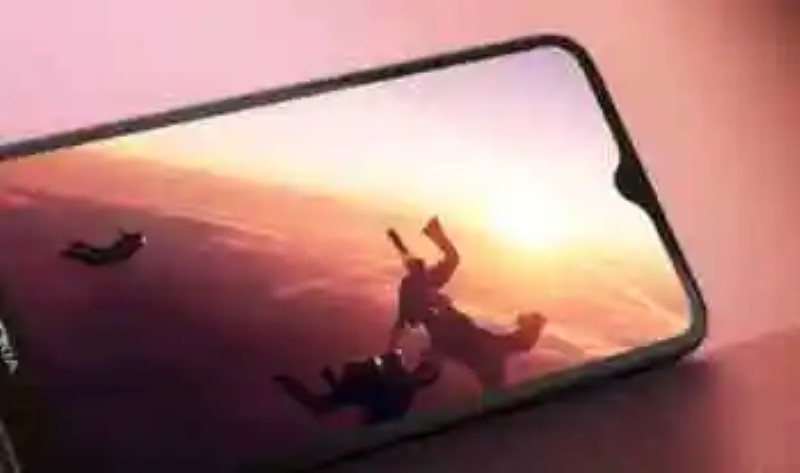 New Nokia 2.3: the renewal of the most basic Android One brings a second camera and 4,000 mAh
Egypt has been the country chosen by Nokia to make known to the world his new creation, and this is not another N...

Egypt has been the country chosen by Nokia to make known to the world his new creation, and this is not another Nokia 2.3. A new phone line of entry landing in the catalogue of the Finnish, inheriting some of the features of its bigger brothers of previous generations.

On the stage, Nokia has spoken of the improvements in photography that should be seen even more in shots with low-lighting, with a direct mention to the Nokia 7 Plus in this sense. But we do not lead to deception, the Nokia 2.3 is still a phone targeted at the low-price segment and here we tell you all of its features.

technical data Sheet of the Nokia 2.3

The most basic is updated with a dual camera 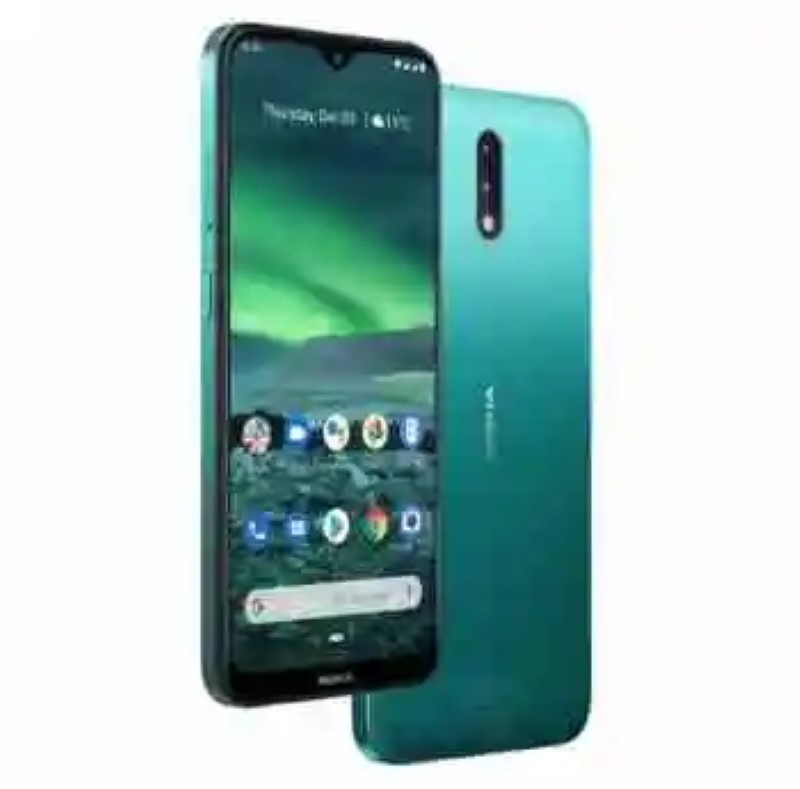 not counting the Nokia 1 Android Go, the models of the line Nokia 2 are the most basic of their catalog and now have just welcome their fourth generation. We talk about the Nokia 2.3 that lands with a polycarbonate body with aluminum frame and a panel is LCD 6.2 inches and a resolution HD+, what with its ratio 19:9 gives us 1440 x 720 pixels for the screen.

The processor chosen is the MediaTek Helium A22, which rests on a single version of RAM and storage. The Nokia 2.3 will run with 2GB and 32GB, and we can extend the set thanks to a microSD with a maximum of 512GB extra. The battery of this new creation of Nokia is of 4.000 mAh and load only 5W of power.

In the team of cameras, we find ourselves with a sensor front 5-megapixel lens with f/2.4 and offers us, among other things, face unlock.

For the back we will have cameras by double entry, a main 13 megapixel with f/2.2 lens and a 2-megapixel secondary whose sole function will be to take readings of depth. That is to say: we will bokeh or portrait mode. 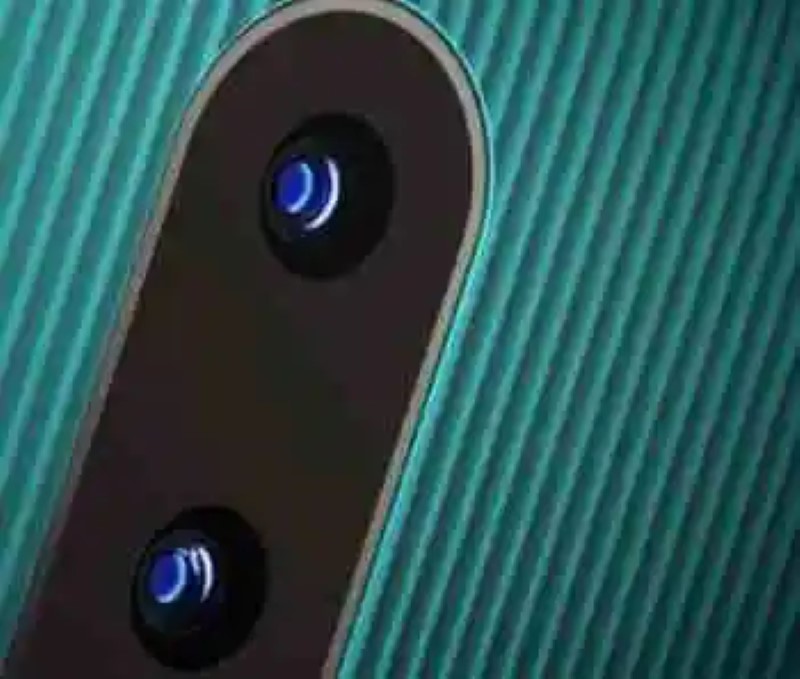 Versions and prices of the Nokia 2.3

As we mentioned, the Nokia 2.3 comes in a single version of RAM and internal storage, although we will have three colors to make us with him. What we can buy in green color cyan, the colour of sand and charcoal. The price set by the brand is of 109 euros and we should see him in stores throughout this month of December of 2019.

The Nokia 8.2 5G will come from the hand of the Snapdragon 735 and versions of up to 8 GB of RAM, according to rumors

The Nokia 9.1 Pureview will come to the end of the year, with 5G, perforated screen and better cameras, according to the latest rumors

The Nokia 8.1 is updated to Android 10, and becomes the first of its catalog to give desserts

–
The news New Nokia 2.3: the renewal of the most basic Android One brings a second camera and 4,000 mAh was originally published in Xataka Android by Samuel Fernandez.

GIPHY CAM is the camera final to create GIF with effects (APK)
GIPHY is the world standard for search and use animated GIF in a multitud...
The best chinese mobile for eur 100 of the time
The chinese market of the mobile not to grow. In him we can find phones of...
Detected a ‘malware’ capable of destroying the smartphone
EUROPA PRESS The Russian company Kaspersky has detected a behavior "strang...
Without Google’s Android approaches: Blu and Cyanogen bet for Opera, Bing and Cortana
Kirt McMaster is not a man to be saved what you think, and in recent w...
Bibliography ►
Phoneia.com (December 6, 2019). New Nokia 2.3: the renewal of the most basic Android One brings a second camera and 4,000 mAh. Recovered from https://phoneia.com/en/new-nokia-2-3-the-renewal-of-the-most-basic-android-one-brings-a-second-camera-and-4000-mah/

This article was published by Phoneia, originally published in English and titled "New Nokia 2.3: the renewal of the most basic Android One brings a second camera and 4,000 mAh", along with 18988 other articles. It is an honor for me to have you visit me and read my other writings.
◄ ‘The Boys’: the first trailer of season 2 of the series Amazon promises a return high for everything
Apple announces the best apps and games of the 2019 ►