New Wine for Linux, you can simulate Windows 8 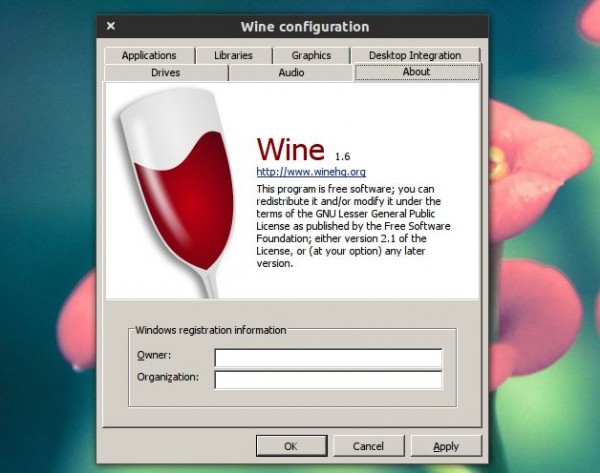 Linux users have to use Wine occasionally to run any Windows program , are an interesting novelty with Wine 1.6: the ability to mimic the environment of Windows 8.

They advertise in webupd8.org to discuss the huge amount of news that brings this version of one of the most popular this operating system.

comment that has been 16 months of development to launch this stable version of Wine, with full support for the transparency of the windows, a new package for NET applications support, a new Mac driver, significant performance improvements, especially for the representation of text, bitmaps and gradients, ability to report the version of Windows as “Windows 8”, enhanced multimedia playback, preliminary support for the construction of Wine for Android … are more than 10,000 changes were announced, the most important, in winehq.org/announce/1.6 .

Windows When a user decides to migrate to Linux may suffer a significant shock during the first weeks. It is difficult after that decide to go back, but it is important to know the alternatives to be able to use Windows programs within the new environment. Wine is the solution, mainly to run those programs created specifically for a company, hard to find in the world of free alternatives for Linux.