saturation of data leads the company to remove this feature, premiered a few months ago, although only temporarily.

Niantic has announced that it temporarily withdrawn from the system of user contributions to the PokéParadas and Gyms Pokémon GO that was announced in October, because the volume of data that is supposed to be so much that it created stability issues.

Trainers, due to overwhelming response, we are disabling PokéStop and Gym contributions to avoid stability issues. We'll provide an update when it's available again, thanks for your understanding. https://t.co/8ssOKcnE83— Niantic Support (@NianticHelp) December 26, 2019

“Because of the massive response generated, we have disabled the contributions of PokéParadas and Gyms to avoid stability problems”, have been told from the company. “we will Provide an update when you get back disponiblle” this feature, they have indicated to the players through social networks.

The system WayFarer allowed to propose locations for the game

The players Pokémon GO have been suggest appropriate places to appear as Poképaradas and Gyms on the map in the game thanks to the functionality was announced in October by the developers, Niantic Wayfarer, that will also be compatible with other game of augmented reality in the study of San Francisco, Ingress.

In fact, Wayfarer was an evolution of the Operation Portal Recon available for the players of Ingress, although the process of evaluation, which will require the support of the community players, is more exhaustive and complete.

With Wayfarers players can not only suggest locations that seem relevant to become Poképaradas and Gyms, but also be able to assess those chosen by the rest of the community. The idea is that these locations are “points of interest” such as museums, works of art, historical spots and similar things. 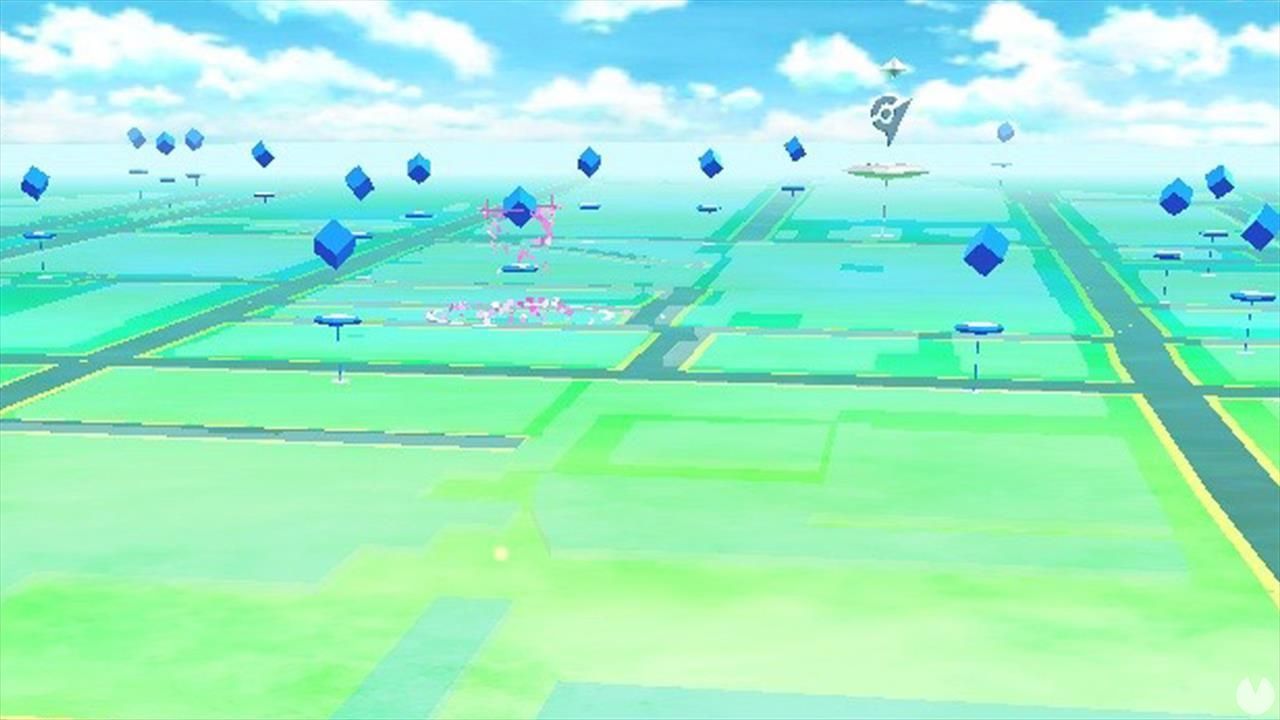 The review process will not be made directly from the game, but from the web of Niantic Wayfarer. It can be given a overall score, of one to five stars, of the chosen site; to provide a location title and a description, and assess it; provide additional information on why such a place is a point of interest; analyze the map to see if it is a site that already exists; to rate with stars your historical and cultural importance; to assess the “visual uniqueness” of that site and if it will be easy to recognize; check if it is safe to go to; and finally, to verify if the site is placed on the map accurately, and what type of site it is.

A delay in the global plans

No date for that return this function, it is clear that we are facing a setback in the plans of the company. However, what is certain is that in the holidays the activity in the game Pokémon GO is fired, so that it is possible that an accumulation of circumstances may have made that exceeded the company’s forecasts and that it has been considered that the lesser evil was to turn off this feature until further order. 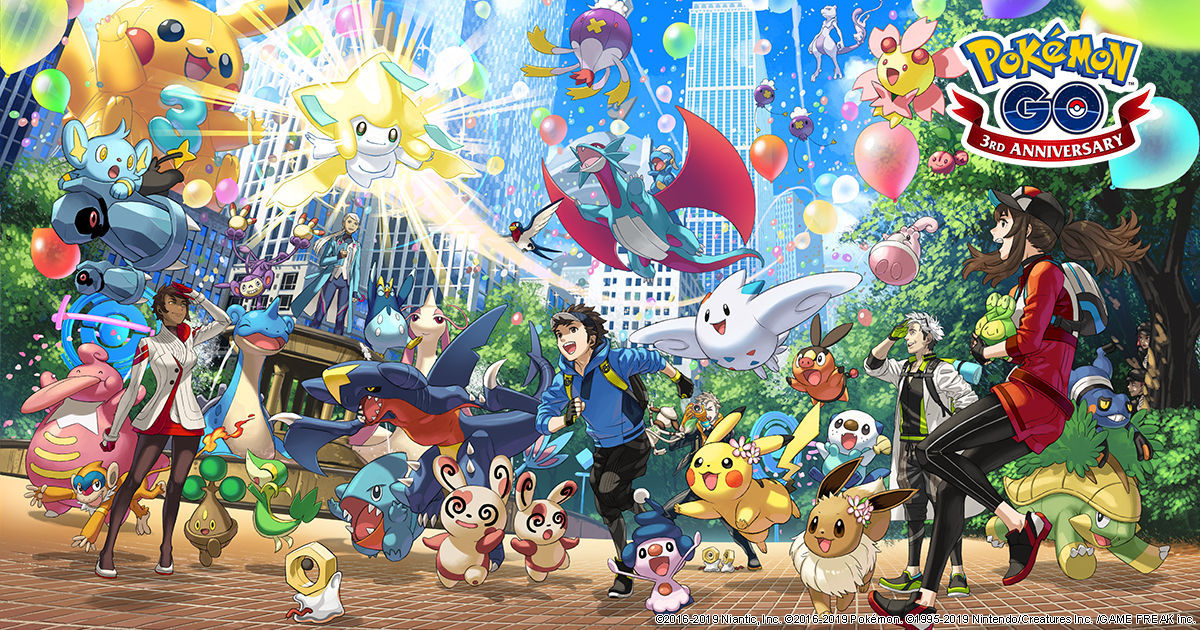