‘Pokémon: Detective Pikachu’ wasted Ryan Reynolds in a diversion safe that is in no-man’s land 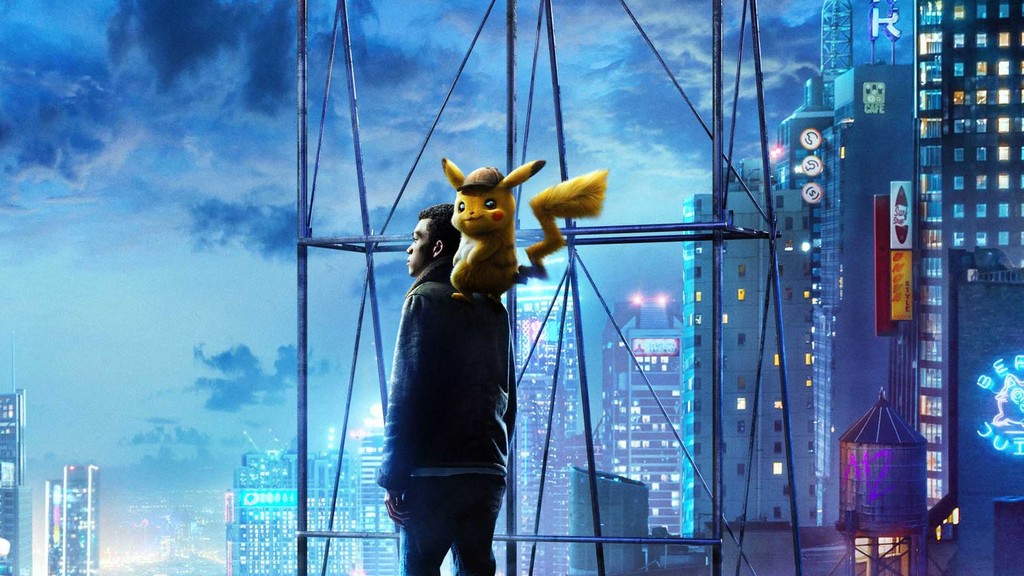 At the risk of sounding nostalgic —adjective that does not house at all to me—, I must admit that, except for honorable exceptions, the days of the big blockbusters were operating fully in the immense totality of its formal elements, artistic and narrative have been left far behind, becoming more unusual to meet with productions at the level of ‘Encounters in the third phase’, ‘Back to the future’ or ‘¿Who framed Roger Rabbit?’ —by putting three examples is as comprehensive as possible—.

instead of this, the tonic current predominant —again, in general terms— passes by relegate the creative process to a second term to dump a lot of effort in designing products, rather than as feature films, could be labeled brilliant marketing campaigns with which to amass considerable sums at the box office; round in concept, but poor cinematically speaking.

‘Pokémon: Detective Pikachu’ is a clear example of this; a fun as acceptable as ephemeral, prefabricated to attract to the cinema, to a flurry of fans to the franchise with a visual spectacle worthy of a budget of $ 150 million, but tossed out by a terrible libretto built at the base of clichés, some interpretations of the second and a tone that seems to have no too clear what the spectrum of potential audience to target.

In search of the tone is lost

It does not cost much to immerse themselves in the rich urban universe in which is set the latest from Rob Letterman after the estimable ‘Nightmare’, and where Pokémon and humans live in harmony. See circular to the creatures of Nintendo on the big screen is a real delight thanks to a visual, although not free from suffering the occasional slip of the time at the time of executing the action sequences, something clumsy and decaffeinated, could be described as remarkable.

unfortunately, ‘Detective Pikachu’ in no time show signs of exhaustion at a speed greater than the desired, making it increasingly harmless an excess of stimuli that skims the saturation effect will be more pronounced for the neophytes—; something that goes to the pair of a factor of entertainment that decreases progressively, but do not get to enter at any time in the undesirable land of the boredom.

If there is something that makes the virtues of the film —existing, not-fueled— tambaleen, are the flimsy and topical foundations that make up its terrible script, in which they give the hand an assortment of flat characters and forgettable, a plot in key noir unnecessarily convoluted —not to complicated— and a drama, father-son-of-balance. All topped with sobreexplicaciones constants and a predictability that does not makes it complicated to anticipate the twists key of the frame within a few minutes of entering in the field.

All this should not pose a problem; after all we are in a production aimed at a target obviously child. Or that dictates a logic that does not fit at all with the tone of the film and its age rating, which are in a land of no one that does disservice to the whole, by preventing take-off completely.

the fact that Ryan Reynolds lending his voice to the Pokémon protagonist has been a double-edged sword that could lead to misunderstandings and false expectationsbut it gives the feeling that the actor, most prominent element of length, is by highwire by a thin white rope while trying to refer barely to the sector, and entered in years of the stalls. The result, sadly, could not be any more decaf.

The simple idea of realizing a bet as risky as this ‘Detective Pikachu’ is already worthy of praise, but it is inevitable to think of what could have been if the standards of production of this type of tape to marry the more with those of earlier times, in the data, campaigns and market analysis, although be present, were not an impediment to offer the general public a dose of good cinema.

'Detective Pikachu': all the Pokémon gathered in the movie

–
The news ‘Pokémon: Detective Pikachu’ wasted Ryan Reynolds in a diversion safe that is in no man’s land was originally published in Espinof by Victor Lopez G. .

phoneia.com (May 10, 2019). ‘Pokémon: Detective Pikachu’ wasted Ryan Reynolds in a diversion safe that is in no-man’s land. Bogotá: E-Cultura Group. Recovered from https://phoneia.com/en/pokemon-detective-pikachu-wasted-ryan-reynolds-in-a-diversion-safe-that-is-in-no-mans-land/