Rockstar has announced the news of the first update of the beta version of Red Dead Online Red Dead Redemption 2, that will arrive next week.

Among the changes cited new modes such as events Mode free, Mode fighting and racing, in addition of content such as weapons, clothing, gestures and balances typical of an update. Coming soon, from Tuesday, February 26th, there will be new content and special promotions every week.

Among the new additions are located in the event of the Free Gold of the fool, “in which players will compete to seize a golden armor as eye-catching as it is tough. Fight to knock down to the person carrying the armor, earn points and get quedártela. Then, change the tide of the event and earn points for the low that you get wearing the armor,” says Rockstar. The challenges of fishing will be divided into two types. “If you accept the challenge, you will receive all the necessary equipment to compete, as the rod, lures and baits specific to the type of challenge (such as crickets for fishing in river, river crabs for fishing in a swamp, or worms for fishing on the lake). Then, go to the place that corresponds to participate (in addition, you will get rid of the annoying shots of the outlaws as you face the challenge). The winner will be decided according to the total weight of the fish caught“.

it is Also preparing three new modes of Confrontation where players and teams compete to capture and deliver bags, stealing loot each other and survive. coming Soon will give more details on Delivery explosive, Spoils of war and Looting. There will also be a new type of racing: racing with objectives, in which players shoot at targets from the horse and pass through control points as they run along a track until the finish line.

B. D. & Co. adds the repeating rifle Evans, a rifle of great quality and capacity. The shotgun exotic is the latest version of the powerful long gun double-barreled D. D. Packenbush. “This shotgun features a brass finish worn and cylinder head with delicate ornaments of the old style. Both weapons will be available in the catalogue of Wheeler, Rawson & Co. and the armories local“. expand the customization options with more outfits, jackets, boots, coats, gloves, hats, waistcoats and much more. “Among the novelties are the hat diamantino, adorned with a snake, and the vest Rutledge, with leather trim. In addition, take a look in the shops and the library, where not only you can buy all the clothes you want, but you will find special items unique that will only be available in some occasions. You’ll also get several gestures new, such as greetings, reactions and provocations, among others”, says the developer. The PlayStation version 4 will have early access to Careers with objectives open, where they will compete in an open space to knock down all the targets that can horse. They will also have access to the knife jaw, melee weapon only, more options for clothing and three gestures new.

During the whole of this week you can get 20% more EXP in all the activities before the release of the new update from the 26 of February. 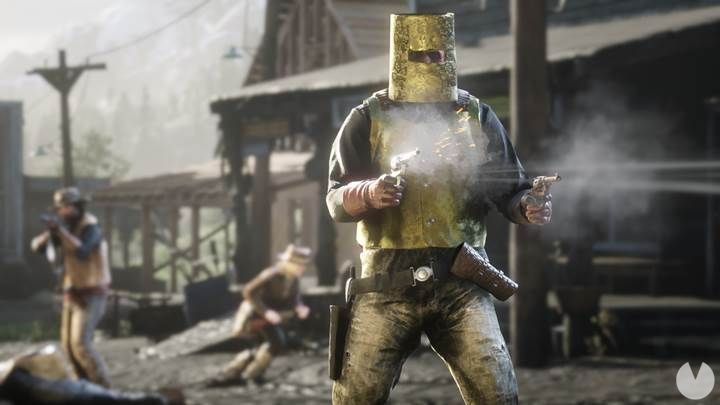 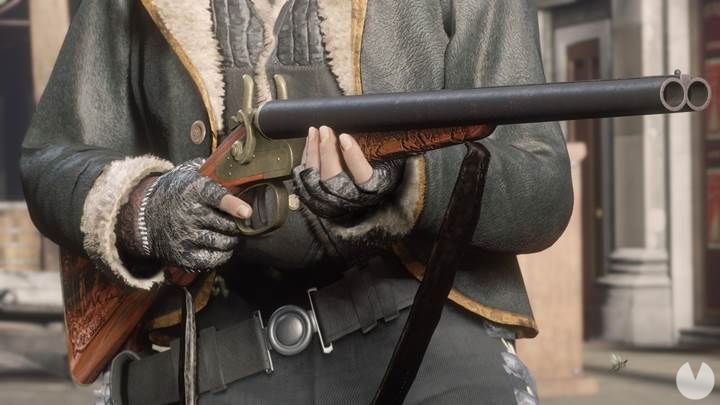