The company, which is owned by china’s Tencent, defends his position censorship in a press release.

Riot Games has banned professional users and commentators of the games League of Legends speaking of politics, a measure of repression adds to the silencing international protests in Hong Kong, and that has had its reflex in video games with action as the Blizzard, something criticized by users and even by other companies, such as Epic Games.

via Twitter, Riot Games has defended its position censorship. “We serve fans from many cultures and countries different, and we believe that this opportunity carries with it the responsibility to keep their personal views about sensitive issues (politics, religion, and others) separated”, they use it as an excuse to defend their position in favor of the repression against civil liberties are living in the asian region.

John Needham, who signed this communiqué, appears to be paternalistic to the judge that users of video games do not have the intellectual maturity enough to evaluate the facts and form their own opinones. “These are complex issues that require a deep understanding and the willingness to listen, and can’t be represented with justice in the space offered by these emissions.”

From 2015 Riot Games is full ownership of the giant business Tencent, of chinese origin and very close to the government of the country. Tencent also owns a shareholder’s important to Blizzard and Epic Games. 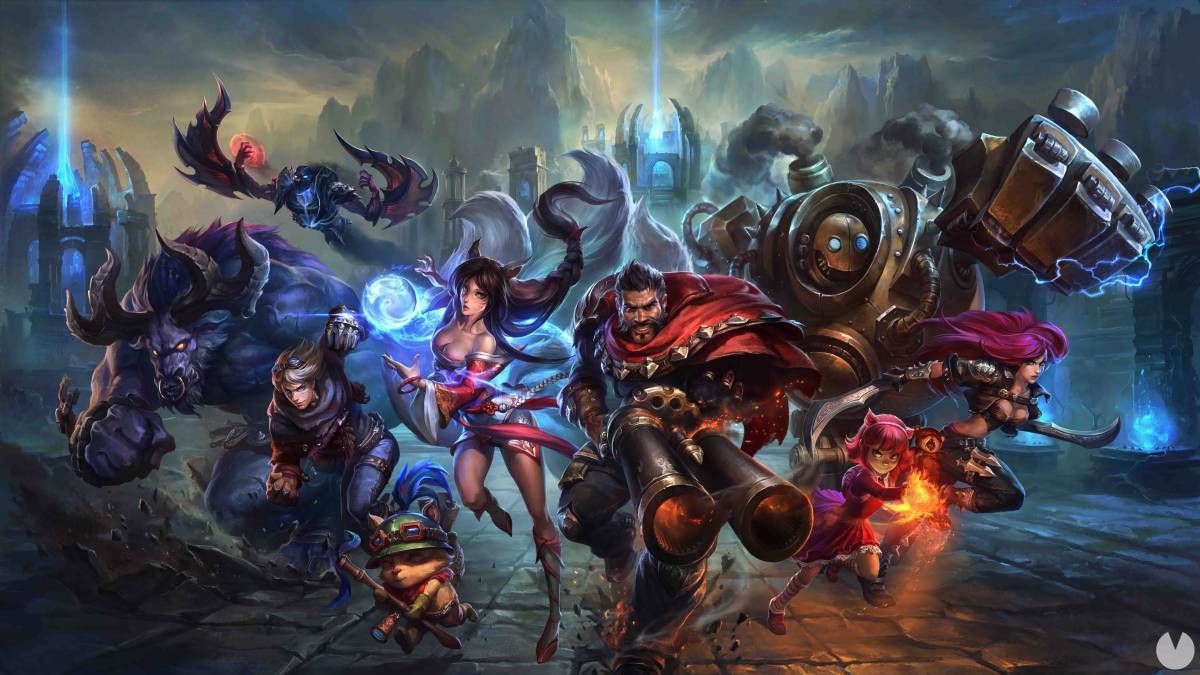 Riot Games prohibits talking about politics in League of Legends to the crisis of Hong Kong
Source: english
October 12, 2019