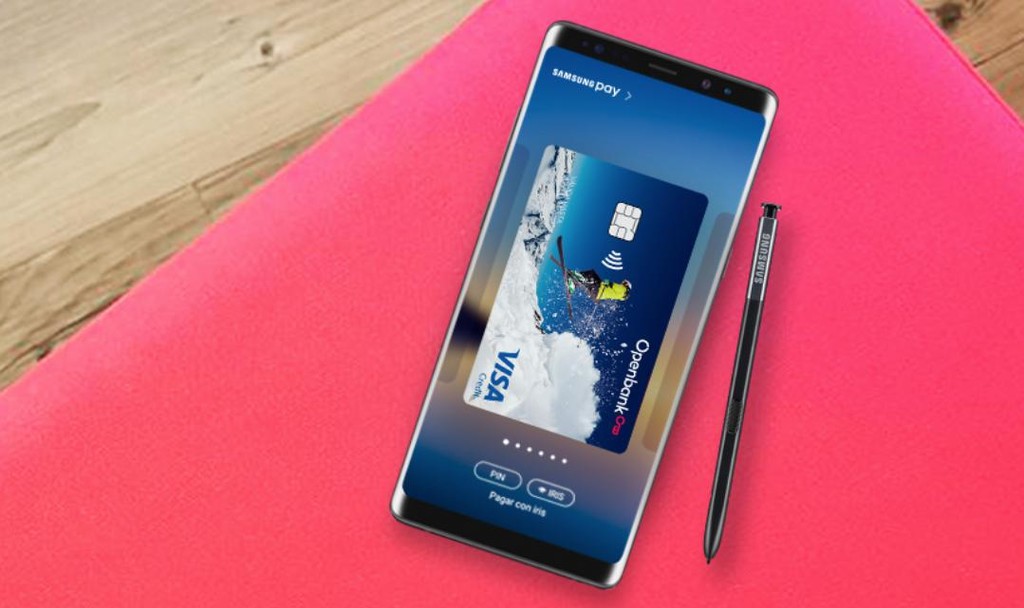 The ecosystem of mobile payments Spanish abstract in three main services: Google Pay, which is found in all the Android phones with NFC, Apple Pay, exclusive to the iPhone; and Samsung Pay, the first to arrive and the that is available in the smartphones of the company. This last is compatible with 12 entities, even though now we have to add two more: Cajasur and Kutxabank.

These two entities (although Cajasur is owned by Kutxabank) they arrived last April to Apple Pay next to Abanca, Ibercaja, and the network Euro6000. The arrival of Samsung Pay, in the words of Eduardo Ruiz de Gordejuela, Director-General of Kutkxabank, “it is linked directly with one of our strategic stakes, which is to improve the experience of users of our digital banking”. 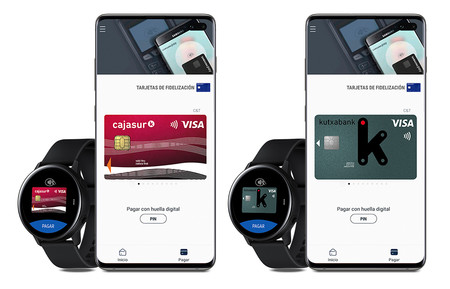 so far, Cajasur and Kutxabank, they were only available in the Apple Pay and in their respective mobile applications, the arrival to Samsung Pay should facilitate the access of mobile payments to all the clients of the entity. However, the companies have not determined what are the supported cards.

These are all the banks supported with Bizum

What they have announced is a promotion whereby all customers who register their card in Samsung Pay before the 20th of July and made three purchases in shops will receive five euros. Is valid for customers of Cajasur and Kutkxabank. To add a card, all you have to do is follow the following steps:

Currently, Apple Pay is the system with the greatest amount of supported banks (35 entities, to be exact), followed by Google Pay (with 16 institutions) and Samsung Pay, which now happens to have 14 entities in their have.

–
The news Samsung Pay adds Cajasur and Kutxabank to its list of supported banks was originally published in Xataka Android by Jose García Nieto .