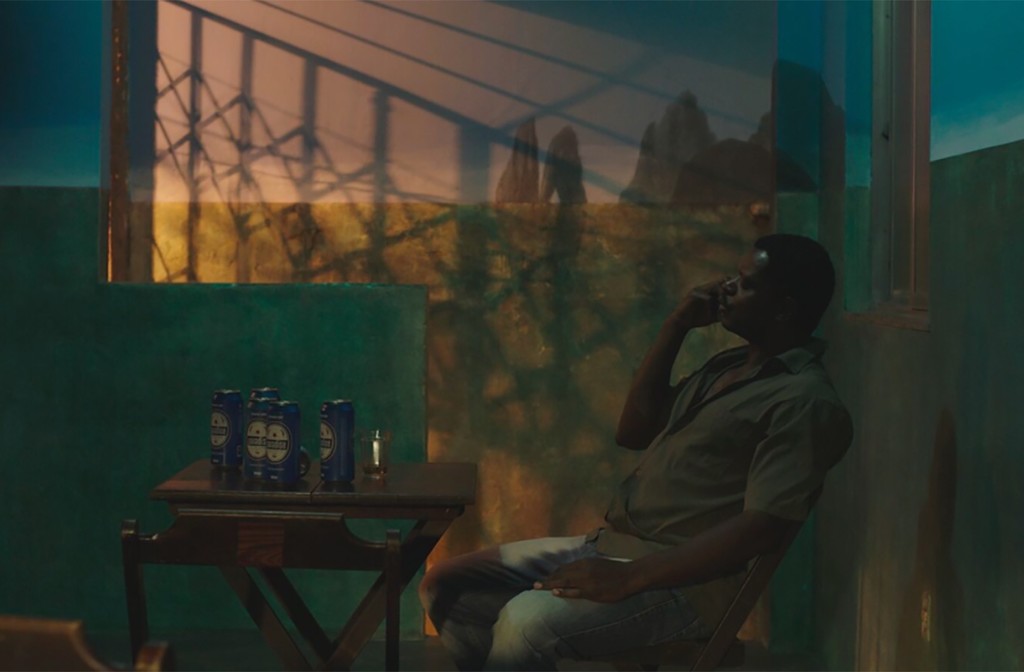 ‘Pacified‘ and ‘The trench infinite‘ they are the great achievers of the 67th edition of the Festival of San Sebastián. The film is brazilian, made by the american Paxton Winters with the support of Fox as a distributor and a heavy weight such as Darren Aronofsky in the production, has risen with the precious Concha de Oro the best film, but also with two further awards: best actor (Bukassa Kabengele) and best picture (Laura Merians).

Three awards that sound excessive for this drama that takes us into the sordid world of the favelas to tell the story of a few characters to the limit, faced to the poverty, despair and death. It is a film of raw and effective, with hook, but that doesn’t really add anything that we haven’t seen before. Of course, the jury (chaired this year by Neil Jordan) has another opinion.

The Shell of Silver to the best direction has been for Aitor Arregi, Jon Garaño and Jose Mari Goenaga, for the staging of ‘The trench’ infinite, award-winning, also to the best screenplay, written by Goenaga, along with Luiso Berdejo. Two awards just for one of the most anxiously awaited films of the exhibition, an ambitious proposal, a strong and intense that, without doubt, give a lot to talk about when it debuts in theaters.

San Sebastián 2019: ‘A Dark, Dark Man’ is THE film of the festival, a surprising black comedy coming of Kazakhstan

on the other hand, the Silver Shell for best actress has two owners: the have received the Spanish Greta Fernandez, for ‘The daughter of a thief‘, and the German Nina Hoss, for ‘The Audition‘. Below you can see, the winners of Donostia 2019, which has been read during the closing gala by the actress Natalia de Molina and the journalist Edurne Ormazabal:

-Silver Shell for best actress (ex aequo): NINA HOSS for THE AUDITION (GERMANY – FRANCE) and GRETA FERNANDEZ for THE DAUGHTER OF A THIEF (SPAIN)

-Prize Zabaltegi-Tabakalera: I WAS AT HOME, BUT… by ANGELA SCHANELEC (GERMANY – SERBIA)

you Can check out more winners at the official website of the San Sebastian film Festival.

'Handia', a beautiful and exciting fable

–
The news San Sebastian 2019. Awards: ‘Pacified’ wins the Golden Shell and ‘The trench’ infinite the award for best direction was originally published in Espinof by Juan Luis Caviaro .