Yacht Club continues to expand the universe of his successful indie, combining classic elements, role, quests, and puzzles, frantic in the usual two dimensions. Has premiered its first trailer.

Yacht Club has offered today multiple updates on their future games. On this occasion, and transporting us to the dungeons and the depths, have announced Shovel Knight Pocket Dungeon, a mashup only will combine puzzles, role-playing elements and other classic features of the indie series that had been so successful and has sold millions of copies. The game, which you have not detailed platforms, or release, has confirmed its first details and distributed a fun trailer.

Following the trail of the mysterious Puzzle Knight

join the mysterious guide Puzzle Knight, we must move between heaps of enemies, making new weapons and armor, and fighting against bosses that are both familiar to fans of the saga like new. “Explore a story with twists and turns endless, find your favorite heroes and even challenge a friend to compete instant on Shovel Knight Pocket Dungeon!”, they exclaim their developers, who claim and want to continue to offer us games of Shovel Knight as possible. Shovel Knight Pocket Dungeon this is the third collaboration with an external computer of the study, a fact that happens after the recent Cyber Shadow and Shovel Knight Dig

“Work with Yacht Club has helped us to take advantage of the resources that otherwise would not have access to, and has helped to put the game to view many, many more people. Also, as is logical, it is fun being able to join the myth of Shovel Knight“, says Russell Rafferty, developer behind VINE and creator of Pocket Dungeon. From Yacht Club Games, the team is pleased to be able to highlight to new developers that join the team the series.

“As is logical, it’s fun being able to join the myth of Shovel Knight”

“now To work together with great developers on new games to Shovel Knight, we get many creative perspectives different and new designs and brilliant pushing the limits of the Universe of Shovel Knight!”, explained Sean Velasco, designer of Yacht Club Games. “It has been exciting to see the progress of Pocket Dungeon, and we are anxious to see where it goes Shovel Knight“, concluded Velasco. The video game, since its launch in 2014, has been visiting the most varied platforms and with the most unexpected collaborations and cameos. This is one of the games greatest successes of the panorama indie, with more than 2.5 million copies sold on all systems. 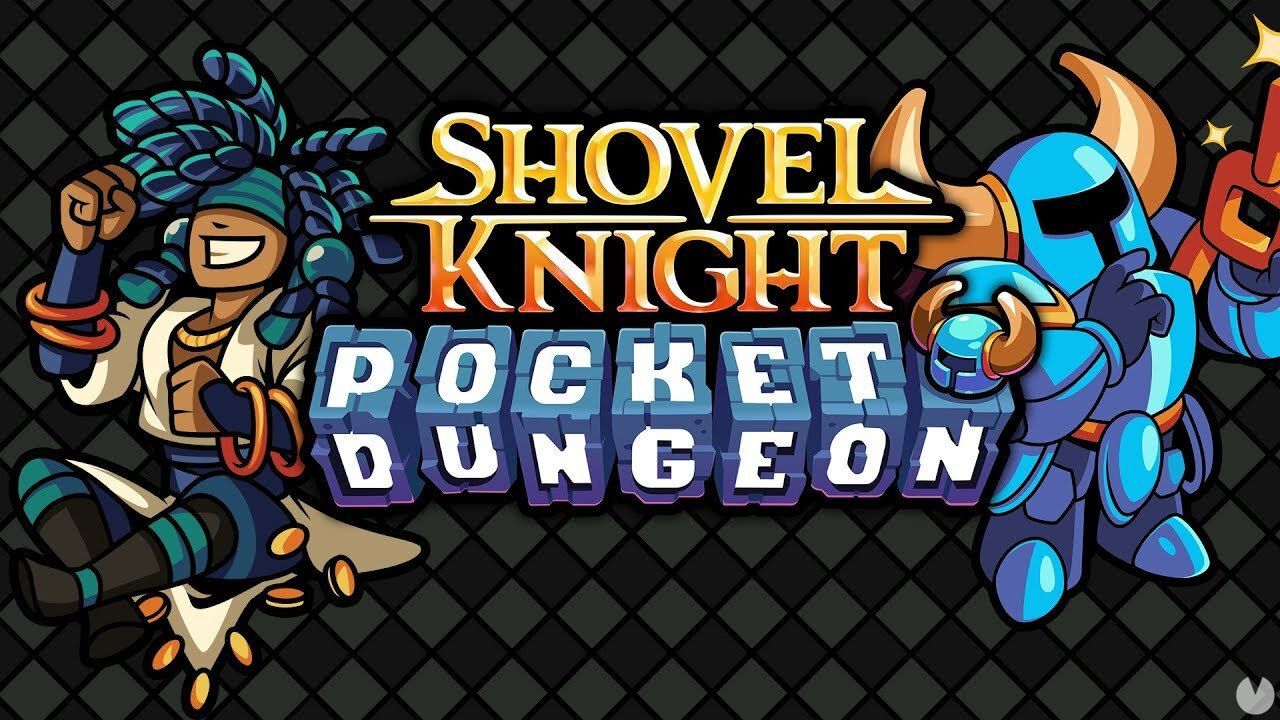