Star Wars Jedi: Fallen Order will not let us dismember the Stormtroopers

Respawn Entertainment explains its decision, that seeks to promote times of climatic and cinematic and faithfully follow the visual code of violence marked by the films.

Star Wars Jedi: Fallen Order has in his hands the witness to return to Star Wars to a place of importance in the world of video games. While titles such as Star Wars Battlefront II have been able to recover from a start hesitantly, the game of Spawn you must conquer the fans who are listless and weary of projects of low quality. While the parents of Titanfall have confirmed that they are taking seriously this task at a technical level and story, many have criticized an aspect: why can’t we cut off arms or legs to the enemies with our sword of light such as, for example, to the Stormtroopers?

Cutting off arms and hands in Star Wars: A dramatic story

Spawn is for a reason, and it has been argued through Aaron Contreras, director and head of narrative in the study. According to defended in the media as The Verge, the aim of Respawn has always been to follow the main lines of the movies of Star Wars, tapes that have been reserved for the time of the breakup as something special, important and markedly dramatic. “From this premise, we believe that with Star Wars Jedi: Fallen Order we have actually followed the true line master of dismemberment indicated by Lucasfilm and the whole saga. That is to say, it is something that happens occasionally on important moment in history, but you don’t see that happen constantly to the inhabitants of this world,” he pointed out Contreras.

that Is to say, Fallen Order will be reserved for these times for situations that really have a dramatic or who have a special weight in the frame, just like in the movies. Nothing to go cutting off hands, arms, heads or legs to the hundreds of Stormtroopers of the Galactic Empire. But this does not mean that the game does not exist dismemberment constants. The droids, for example, will be the mannequin perfect for putting at stake our arts master of the sword of light. “The droids and the creatures you fight will be dismembered with frequency, but otherwise it is certain that we hold for great times”, explains the responsible of the narrative of the videogame. 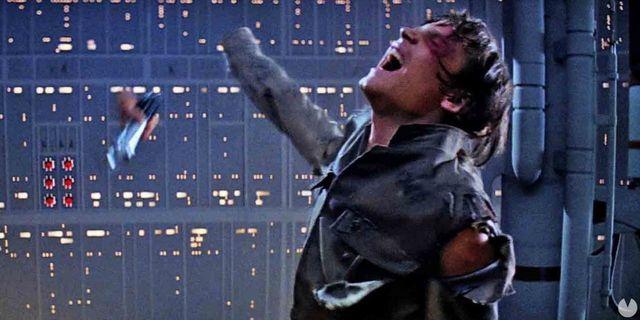 “Really we have worked with during the whole process of development with Lucasfilm. And this is something that is given in Star Wars, so as Star Wars is the dismemberment, and the use of the lightsaber. So we’re trying to stay true to the vision of Lucasfilm what is the lightsaber and how it should be used,” says the creative. In fact, when a character of Star Wars loses an arm, a hand or one of its members, we talk about a dramatic moment or of great weight, as when the Luke Skywalker loses his hand -and his lightsaber – in Bespin to his struggle against Darth Vader for The empire strikes back, or even when the own Jedi fight to save their friends into the pit of sarlacc in The return of the Jedi.

The matter, a letimotiv in the series, galactic films, has a capital importance. It’s like one of the Ten Commandments or one of those passages of the holy scriptures to follow religiously and repeat as a mantra. But, what is the reason and origin? Although on the internet there are hundreds of theories, the maker and father of this universe, George Lucas, declared the Vanity Fair that it was just a fact collateral: “this Is what happens when you play with swords”.

A Jedi in exile

Star Wars Jedi: Fallen Order arrive on the 15th of November to Xbox One, PS4 and PC narrating the misadventures of Cal Kestis, a Jedi who has managed to survive the Order 66, the Galactic Empire and dodge the dangerous Inquisitors, some figures that seek to hunt down the remnants of the Order throughout the galaxy. Created by the makers of Titanfall, and Apex Legends, is destined to be a success on consoles and PC. 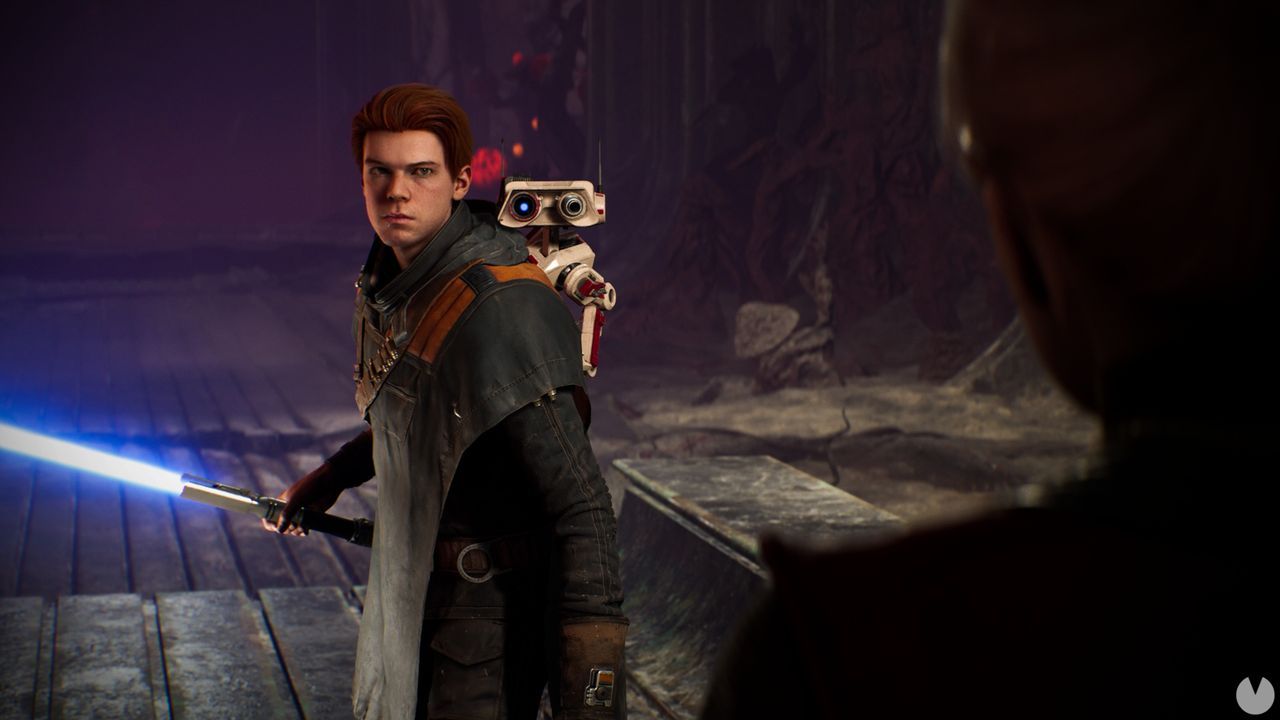