Also give away the next week for a limited time Observer in its store of digital distribution of PC, which rotates the downloadable games every few days.

Epic Games Store gives away for a limited time -until October 17- Surviving Mars PC. In addition, it has announced the next two games that will be available free of charge -from 17 to 24 October – in this promotion from the shop: Alan Wake”s American Nightmare and Observer.

Surviving Mars of Haemimont Games is a game about construction, colonization of cities on Mars and survival, where our goal is to get financial support and resources. Does not have campaign, but we are to accomplish objectives and survive the maximum time possible, but we may elect to sponsor, initial conditions and other aspects. our analysis we discussed that it is a fun game, although with some shortcomings that could be the result of the development time, the budget (or narrative) perfect.

Respect to Alan Wake”s American Nightmare of Remedy Entertainment, it is a spin-off Alan Wake where the protagonist is faced to Mr. Squeaks with hordes of enemies, more action and beautiful scenery inspired in Arizona. In analysis we stress the action component, but not so much the cyclical development of the adventure. Was launched originally on Xbox One in 2010, as a downloadable game, and two years later on PC. A rumor recently points to that it could come with some type of remastering to current platforms.

Observer of Bloober Team, authors of Layers of Fear, which premiered in 2017 for both consoles and PC, and proposes to us to hack our own fears. We are a detective neuronal access to the minds of suspects, a material that any court could use against these people. In the analysis we highlight their narrative and the mood of your dystopia futuristic, but miss more difficulty. The last game of the study is Blair Witch, released this summer. 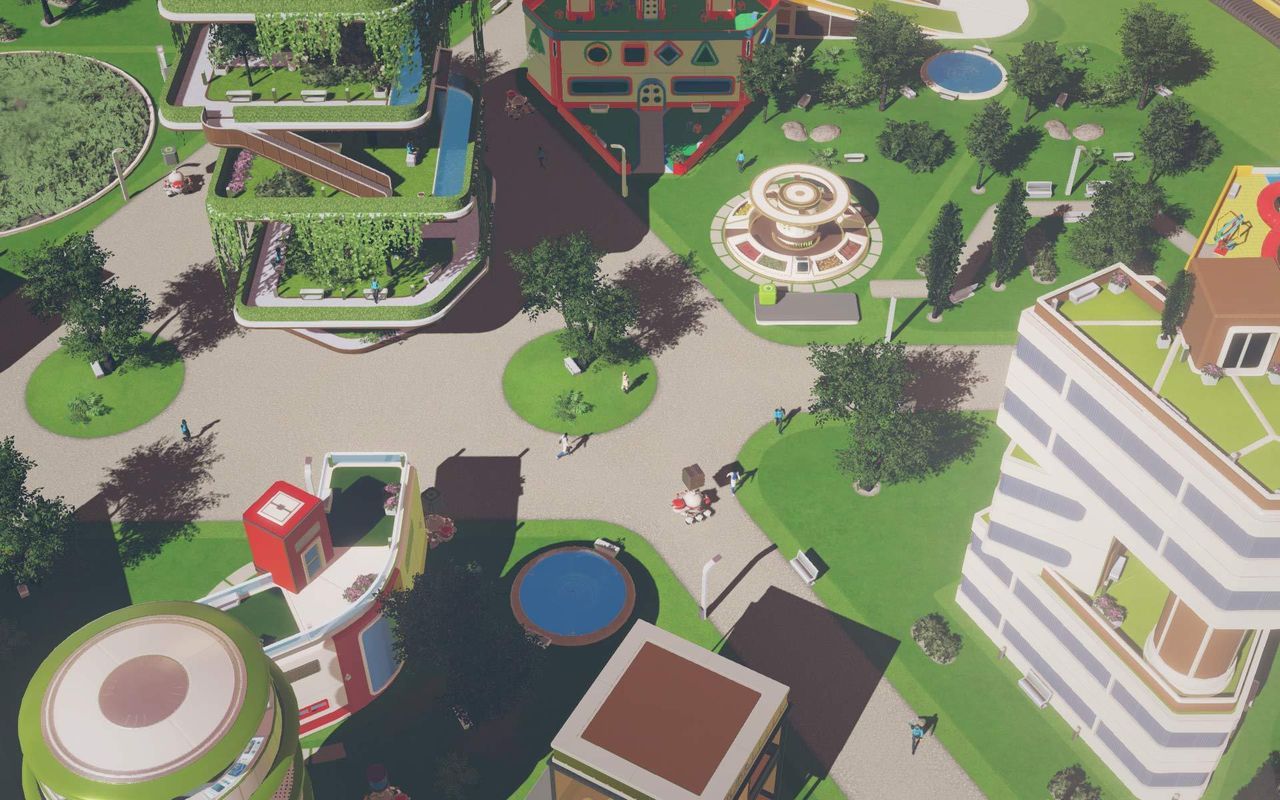