Tetris and other shades of eight bits: video games in the service of literature

here’s a book of Paul Marin Escudero in the video games build a union between the stories that make it up.

One Editorial has published the book Tetris and other shades of eight bits. Tales of a century in their video games of the writer Paul Marin Escudero (A Coruña, 1970), who had already appeared in the interesting anthology 404 Error: an Anthology of stories about the perplexity technological (2017), although it might be more recognized by readers of essay thanks to texts such as documentary Film and immigration in Spain: a reading sociocrítica (2014) or Faust in the cloud: sociocrítica of capitalism tecnomágico (2016). This philologist firm is now a book of stories that is structured in the videogames as a cultural object of the first order.

therefore, we are in a book with a series of short stories of Marin away from complex to address the video game as a source of inspiration and contextualization to build a group of stories that are going to be interesting, are indisputably well-written, and that they are not left on the surface. And, as appropriate, the author has built a complex world that weave together multiple levels of relationships. And, with that, it makes the literatura.

The book is a selection of stories from the author and closes with an appendix provides a synopsis of the video game that serve as the primary focus of the stories. This allows the reader that the less you know about video games having the temporal reference of the titles and a brief synopsis. The brief text of each game ends with a screen capture, while it is true that the publisher has chosen to present them in a size a bit small and in black-and-white.

The interesting thing is that in this selection there are many usual suspects, that is to say, a lot of games that without a doubt, have shaped the memory generation of an author who was born in the decade of the 70 and which, therefore, has experienced the birth of video games as an industry of leisure mass of the hand of Atari, Sinclair, Nintendo, and other companies that defined the industry that we have today between the end of that decade and the beginning of the years 80. But there are also oddities very interesting.

A good example is that in the book you are working on the presence of the classic Donkey Kong, 1981, but also Crazy Kong the same year: the (almost) unknown version of the game from Nintendo that Falcon launched in the same year, thanks to an agreement of transfer of rights because, in essence, Nintendo could not meet demand for its successful machine recreation. The differences between the two versions, and the circumstances of this agreement are of interest to all those gamers who enjoy getting to know the intrahistory of the world, and it is certain that in the book, the stories integrate these internal and external aspects of the video game in your own narrative with boldness and sagacity.

Maybe the most important thing that should be clear to the reader when approaching the book of Marin is that these stories are not fan-fiction. That is to say, we are not faced with some of these stories that are directed by a plumber giving bounds or is set in the last line of resistance of the Earth against the space invaders. The use of video games is much more interesting and deep. And, therefore, are not before a book, whose stories use the name of the video game as an excuse surface to appear a certain modernity (and, indeed, if so, we can assume that he would have opted for more titles current and popular, as Fortnite or Minecraft).

In the stories of Marin to know video games, what they offered, their user experience, etc, is something that helps us to reach new layers of reading and studying the history of the characters and worlds that trace through its pages. Know what kind of game was Bomb Jack helps the reader to perform a reading that is more complex and rich intertextualmente of the story of the same name, but are not mentioned in any other moment in the story. In the same way, having played with the Don Quixote 1987 helps the reader to understand the references of the account to which it gives its name and follow the threads between the text cervantino, the video game and the story that presents Marín, thus enriching the reading.

beyond allowing us to enjoy a few good stories and, with it, a reading which can be intense and fragmentary, or paused, or a continuation without that our experience of receiving damaged or made conditional, Tetris and other shades of eight bits. Tales of a century in their video games get a good feedback between what is literary and what is playful.

it Must be clear, in short, the fear of being in front of a work of gamexploitation. With this we mean a movement, we lead time by detecting, for maximum exploitation of video games as a business object or cultural ramplón, simplistic and associated to stereotypes rancid to provide a portrait fundamentally redneck of video games, its users and the industry. It matters little that the fan of the video games has been reapropiado in good measure of this type of discourses that are born from ignorance and hatred and who seek little more than get -lucky – four bitches to the staff. So no, we are not before a trip nostalgic for cuarentones wishing to evoke those video games of his childhood and early adolescence, nor is this a book of stories to make the delights of those who feel passion for the comic book, a youtuber or you want to entertain with stories, angst of Henry Stanley. Pursues other objectives and, with them, a public that is well-differentiated.

that Is to say, the reader who knows the video game will be able to read the stories and enjoy them even more than other readers to decipher that connection (sometimes subtle; always intelligent) with the software that gives name to the tale in question. In the same way, can be an incentive great to know that -for many young readers – not without a certain age of bronze of the video game, in such a way that they are encouraged to read more about them and even to play them to experience the feelings that nourish the narrative through his presence.

With Tetris and other shades of eight bits. Tales of a century in their video games what we have between hands is a book of good literature that has been organized around the idea of the videogame as a cultural reference of first-order, without complexes or claims unnecessary, as a space of relations and deeper meanings that can and should talk with this other art form is as traditional as it is the of the word. And we should not be surprised. The literature has already done this before with musical forms as jazz, with technologies then as novel as the film and, in fact, with any other form of creative, expressive and narrative.

Paul Marin has achieved success by writing a series of stories that present us with all types of situations. The syndrome of Alzheimer’s disease occupies spaces in the pages of the book interacting with video games as Jet Set Willy (1984). And manages to do so with a prose well-cared for, always concerned about their aesthetics, that takes the reader through each story with the rhythm and cadence the narrator want in each moment. Not only that: he manages to do so without chirríe, as this book works as a well-oiled machine; even, if we want, as a game well tested. 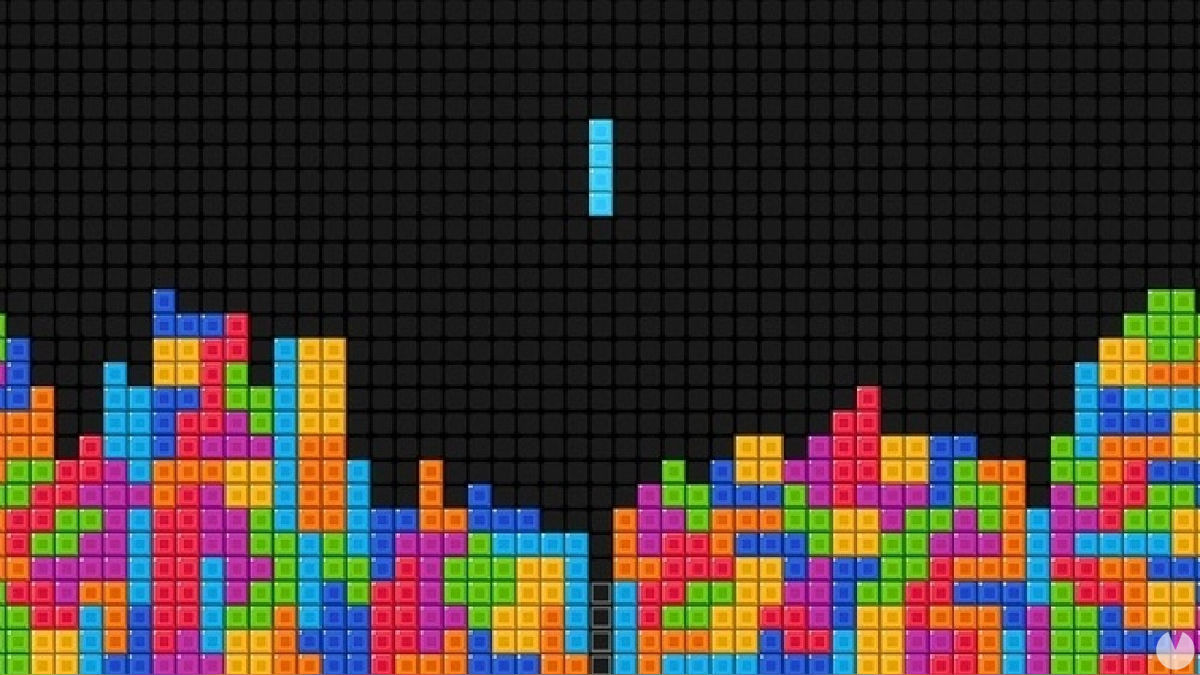 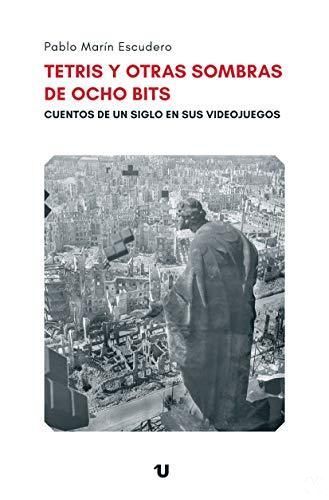 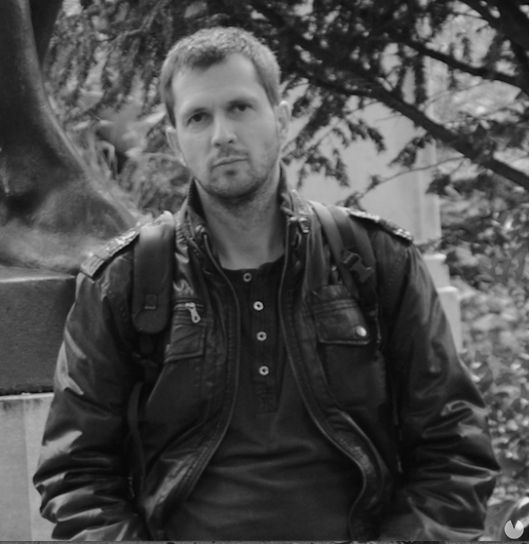 Tetris and other shades of eight bits: video games in the service of literature
Source: english
December 21, 2019