‘The Boondocks’ returns with a reboot: HBO Max charge two seasons of the animated series cult 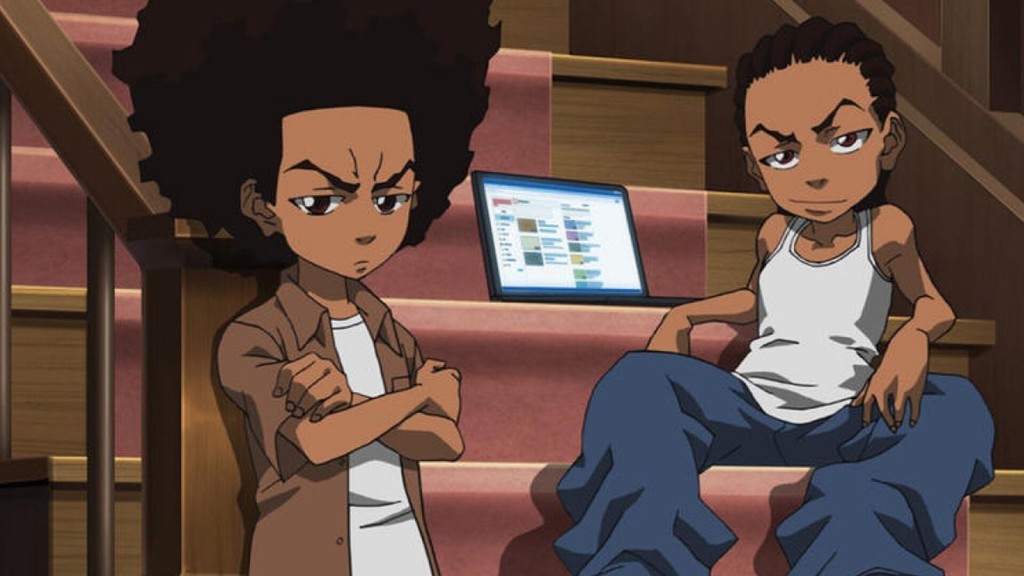 HBO Max it will gradually revealing what we can expect from this new streaming platform. For example, we already knew that going to be the new home of ‘Friends’ or ‘The Big Bang Theory’, but the original content is also essential, and now it has been announced that has decided to resurrect the animated series of worship ‘The Boondocks’.

Released in 2005 by Adult Swim’s ‘The Boondocks’ had four seasons fairly spaced between themselves in the time. In fact, the last one was not launched until 2014, having by then dropped the series. HBO Max has commissioned a reinterpretation of two seasons for a total of 24 new episodes.

The best animated series of the story (I)

Sony started to work on the project this past month of June, with the participation of Aaron McGruder, creator of the series. His jump to HBO Max assumes that the streaming platform owned by Warner will also include in its catalog the four seasons of the original series.

The series will tell how Robert Freeman and his two grandsons Huey and Riley move to an idyllic residential community in Maryland, but the peace soon ends. The reason for this is the arrival of the tyrannical Uncle Ruckus, and its weird regime of neo-fascist.

McGruder shall serve as showrunner of ‘The Boondocks’ and commented the following about the return of the series:

There is a unique opportunity to revisit the world of ‘The Boondocks’ and do it again for today. It’s crazy how different is the world in which we live now, in both political and cultural. More than a decade has passed since the original series and two from the original comic. There is a lot to tell and should be fun.

'Charlie’s Angels' could return to tv

The return of the brothers Scofield: FOX works on a new season of 'Prison Break'

do you Want to relive your dibus childhood? 'Dragon Ball Super' is just one of the options

–
The news ‘The Boondocks’ returns with a reboot: HBO Max charge two seasons of the animated series of worship was originally published in Espinof by Mikel Zorrilla .