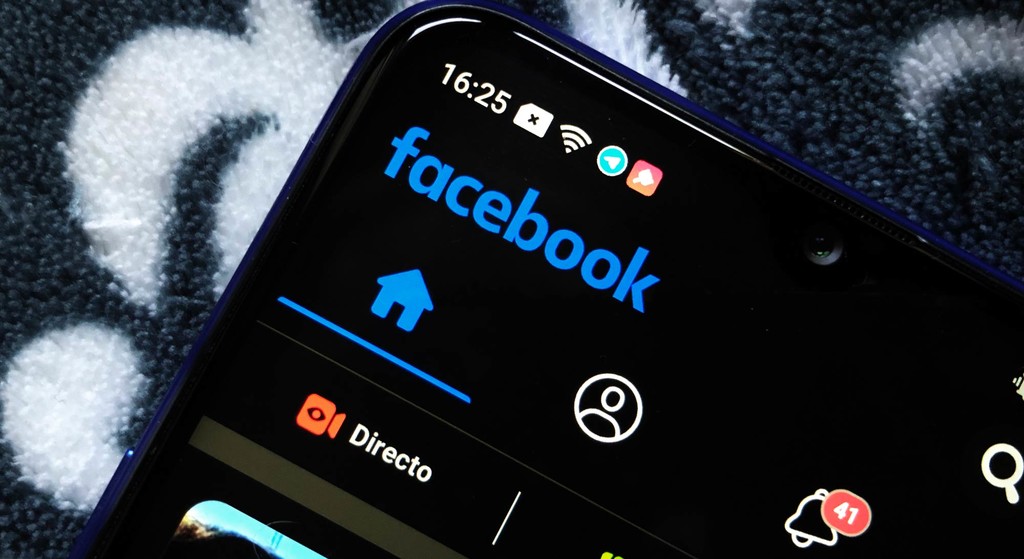 Anda that we do not have important applications in Android with dark mode, this interface is more fashionable than ever. And that is not exactly novel as the black backgrounds carry being common in the software since its inception; without it being an excuse to not rejoice in this news item: Facebook began to activate the dark mode in your Android application.

As is often the case, is not generic, but perhaps you have arrived: the interface of Facebook has been obscured to some users with only activate dark mode at the system level. We have made checks and we were able to force this mode, though still not in a natural way: despite the dark backgrounds, and menus in a shade similar, there are still some points to Polish. 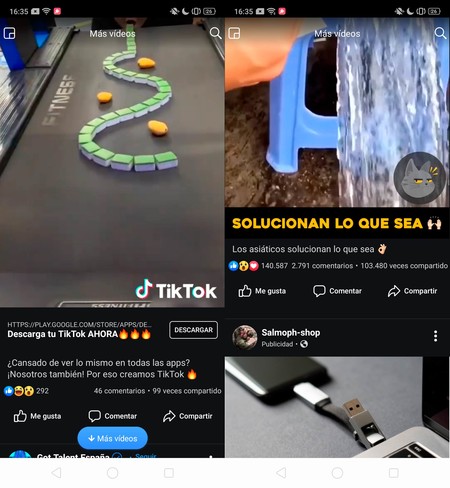 Facebook spent time working in the dark mode for your application. And has included a small foretaste of what is stated in their video section, Facebook Watch. As has been highlighted by some users through the social networks, dark backgrounds appear if the system has activated the dark theme.

and as you can see in some screenshots taken by the first users, Facebook anda testing the new interface that is obscured in a limited group of accounts around the world. To check if you have it active you must only do the following:

As have commented on Reddit, the dark mode in the areas of application, such as Watch, it takes some weeks to appear in a generic manner, although now the mode has become quite more common. It would be the advance payment of the expected interface that is obscured is a little time to become reality in Android. 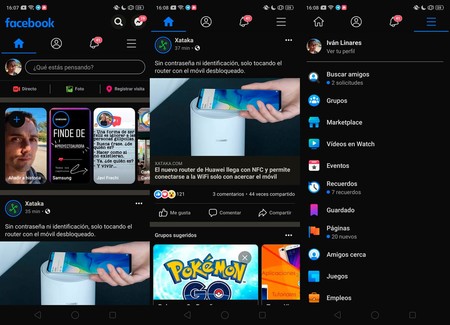 In the screenshots included in this article, we managed to activate the dark mode of Facebook through the forced mode (ColorOS 6.0 has that setting in the options beta for some OPPO and Realme). The aspect of Facebook is consistent, also the overall experience and the style of the menu, but what they reflect the images do not have to be the final appearance. Now you just need the company to distribute to the whole world the new way, and that include a theme selector from the configuration settings: in this way anyone with the app could choose their preferred look. Like that happens in Facebook Messenger, for example.

VLC for Android renews its interface in the version 3.2 beta

More compact, minimalist, and without bubbles chat: this is the new interface that is testing Google in your Wizard

Google Drive active its redesign Material Theme for all, brings gift the dark mode for some

–
The news The dark mode of Facebook begins to be displayed to some users was originally published in Xataka Android by Ivan Linares .