The first accessory of the new Google Pixel is filtered completely, so is their new base of wireless charging 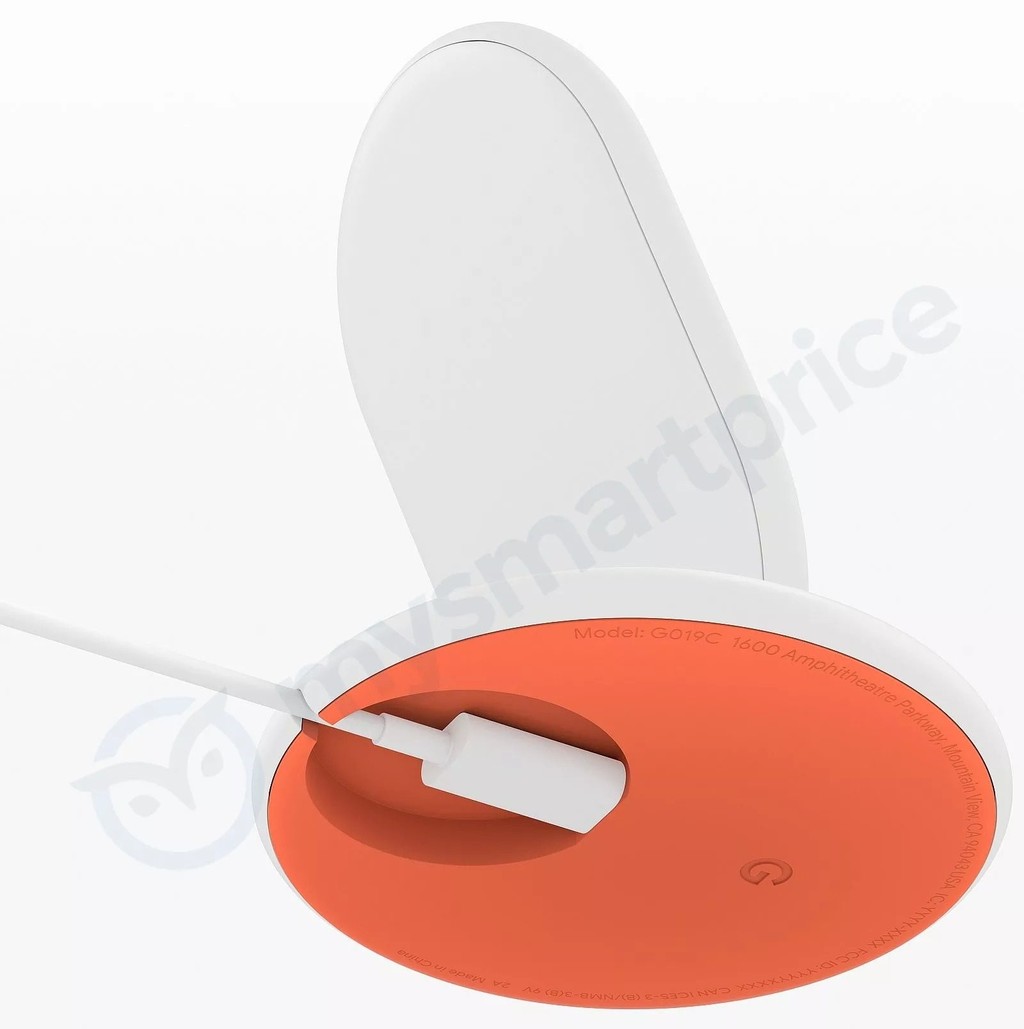 there Are some two weeks for Google Pixel 3 and 3 XL in may see the light. Have been filtered, images galore, but we knew nothing of their accessories. It was rumored that also would throw a base wireless charging after the filtration of a GIF, but today we were able to see real images of it thanks to the Federal Communications Commission of the united States. the His name is Pixel Stand and it looks like you can see in the images that accompany these lines.

however, there are only images of what we have been able to see. The tab of the FCC confirms that, indeed, we are faced with a device of wireless charging, which in one way or another confirms that the Google Pixel 3 and 3 XL will have this functionality. This same tab also detailed its specifications, so let’s see what Google has prepared.

What is certain is that we do not find big surprises in the input power. While it is true that the Pixel Booth looks nice and elegant, its operation will be similar to the rest of chargers. The stand shall be connected to a cable, which we don’t know if it will be USB or USB type-C that, in turn, should be connected to the power supply of 9V at 2A and 5V at 3A. To normal face-to make the Google Pixel 3 can be loaded with any wireless charger, is that this works under the Qi standard.

This filtration fits perfectly with the video for one of the users of Russian holders of a Pixel 3 recently published in your Twitter profile. In it we can see that the device is charging when placed on a base, so that the fact that the future high-end Google will have wireless charging is almost a secret.

Google Pixel 3 and Pixel 3 XL: is already filtering almost everything and this is what we think we know about them

For the moment, and out of doubt, the wait until the ninth of October to attend the event “Made by Google”. In it, we hope to see not just the Google Pixel 3 and 3 XL, but this Pixel Stand and the Pixelbook 2, your laptop as Chrome OS, that also leaked a few days ago.

–
The news The first accessory of the new Google Pixel is filtered completely, so is your new base wireless charging was originally published in Xataka Android by Jose García Nieto .

The first accessory of the new Google Pixel is filtered completely, so is their new base of wireless charging
Source: english
September 26, 2018