‘The lord of the rings’: these are the red lines that Amazon can’t pass on his adaptation of Tolkien 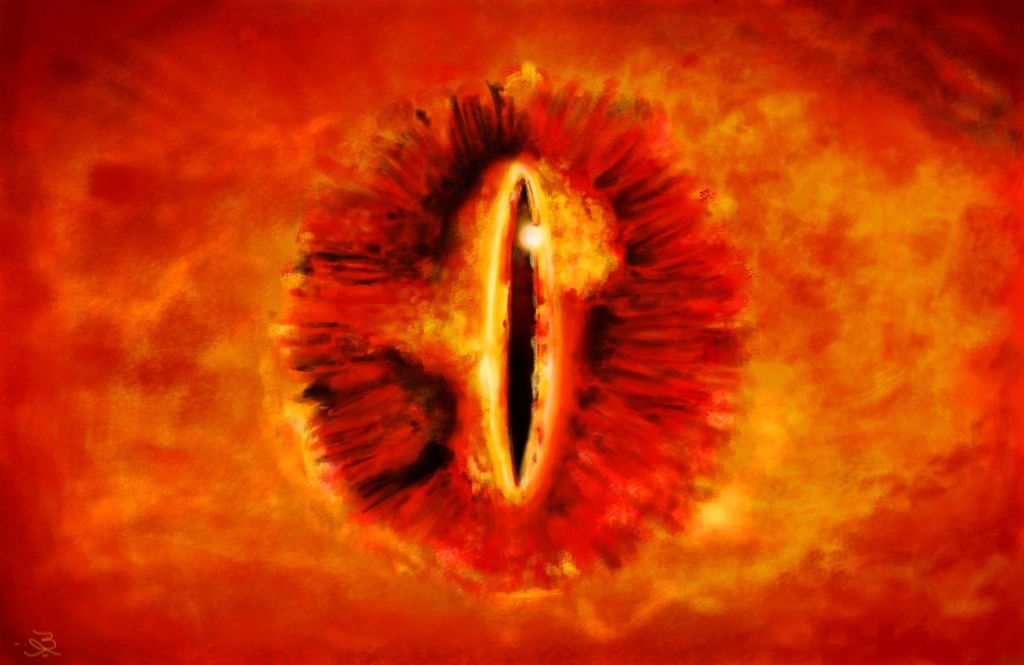 Amazon has made a multimillion dollar investment that ‘the lord of The rings’ to become the great success that you need for your streaming platform snaps as a true competitor to Netflix, filling in the well of step the empty left by ‘Game of Thrones’. At the moment there is no release date for the premiere of the first season, but we are getting to know little by little more details of what awaits us.

What is forbidden to change

One of the people hired by Amazon to take to good port the series is Tom Shippey, a scholar in the work of Tolkien. From him come the new information that has come to light about ‘the lord of The rings’. The first, and most obvious, is that it has revealed that the initial plan is that the first season of the series consists of 20 episodes, something very unusual in the case of this platform.

you Have been in an interview granted to the German site Tolkien Sells Chaft where it has performed another type of clarification as to what point you are going to have freedom Amazon to create the series and what are the red lines that The Tolkien State is going to give:

Amazon has a relatively free hand in regard to add something, as there are few details known about this temporary space. The Tolkien State insist that the main shape of the Second Age is not altered. Sauron invades Eriador, is repelled by an expedition númenoreana, and return to Númenor. There corrupts the númenoreanos and seduces to end with the ban of the Valar. The course of that story has to remain the same.

But you can add new characters and make a whole bunch of questions like… what have you done Sauron in the meantime? Where was he after Morgoth was defeated? Hypothetically, Amazon could give us those answers making up the questions, because Tolkien didn’t describe it. But it should not contradict anything that I said Tolkien. Amazon should be careful with that. Should be canonical, it is impossible to change the boundaries created by Tolkien, it is necessary to remain tolkeniano.

'The lord of the rings' is not 'Game of Thrones': Amazon needs to forget about the success of HBO to adapt J. R. R. Tolkien

In fact, Shippey has also revealed that the Tolkien State maintains the right of veto about anything related to the work of the famous writer. Also, check for earth the possibility to meet again with old acquaintances:

The First and the Third Age are off limits. You can’t have the First. As much as it may mention events that happened if you explained other of the Second Age. But if you are not described or referred to in ‘The lord of the rings,’ or in the apéndides, will probably not be able to use it.

A field of mines

Shipper compares the work of writers with a “mine field“, although it is worth noting that the Tolkien State does not own the rights of what happened in the Third Age, because this belongs to a Middle-earth Enterprises, so you could always negotiate with them. Nothing is known about it, yes.

What is for sure is that Juan Antonio Bayona will direct the first two episodes and the actress  Markella Kavenagh is now the only member confirmed of your deal.

'the lord of The rings': the number of Amazon unveils its deal with one of the protagonists of 'The mystery of Hanging Rock'

The community 'Tolkien': epic fantasy, religion, and friendship after the Great War

–
The news ‘the lord of The rings’: these are the red lines that Amazon can’t pass on his adaptation of Tolkien was originally published in Espinof by Mikel Zorrilla .

‘The lord of the rings’: these are the red lines that Amazon can’t pass on his adaptation of Tolkien
Source: english
August 10, 2019