The OnePlus 6 will be presented on may 16, and OnePlus already has told us some things about him 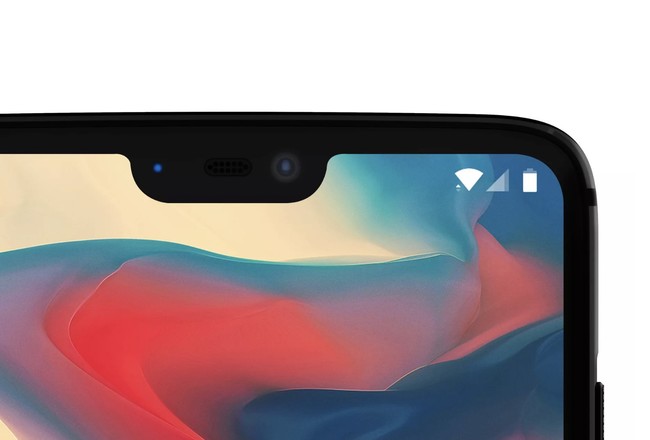 we are Already running out of April, but there are still manufacturers with launches pending in this first half of the year. One of them is Xiaomi, whose My 7 remains between the shadows waiting for the moment that it is revealed. Another is OnePlus, which OnePlus 6 is expected for months, although the manufacturer already has put the official date of its arrival in the market.

The following phone’s high-end catalog of the chinese manufacturer, OnePlus 6, you will land on a stage the next day, may 16. The event will be held in the city of London at 17:00 hours BST (local), and will have two more events the next day. May 17 in Mumbai and Beijing. But what is important is that there is more data about the event, and that OnePlus has been responsible for providing advance information on the phone.

The speed you need 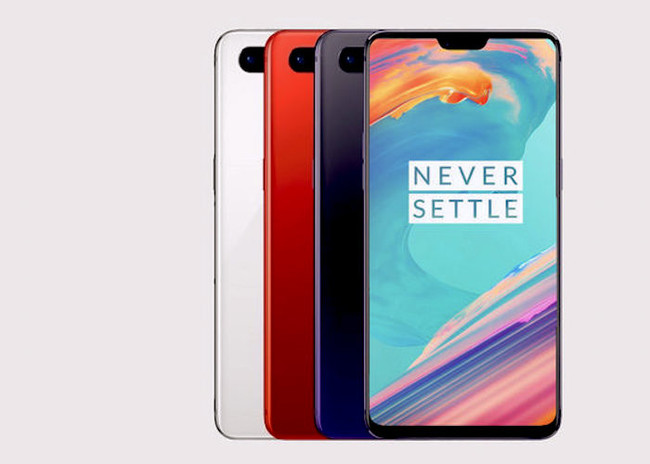 So has entitled OnePlus the event of presentation of your future OnePlus 6, an event that will have your mirror in the community of users of his web page, for those who have tickets to attend the event. A total of 1,000 tickets, which can be purchased at a price of 18 € from this 25 of April and that will allow those who are with them to watch the conference live and have the OnePlus 6 before anyone else. For those who can not travel to London, there will be streaming to view the presentation via the web.

In terms of the specifications, OnePlus already takes months sliding little pills of information. Confirming, in advance, data that we will see the 16 of may on the stage of London. For example, the phone will have the Snapdragon 845 as the brain, and that there will be a version of 256GB of internal storage for the first time in the history of the company. There was little doubt about the processor, as is expected for the majority of high ranges of this 2018, but its CEO was commissioned to confirm this for yourself.

Screen with notch, rear glass and Snapdragon 845 to the front. OnePlus already has advance features to your OnePlus 6.

Another fact about this future OnePlus 6 is that you have a ‘notch’. The big trend in panels of the 2018, which was consolidated as a real invasion of the world of android at the Mobile World Congress in Barcelona, will be present in the OnePlus 6. The explanation given by the CEO of OnePlus there was much in their time of offered by other manufacturers: offer more ratio of screen on the front of the device. Yes, it seems that we will be able to hide it using software, something that I have already done other manufacturers this year.

what More official data? There are, relating to the design of the phone and that may affect your specifications or not. As the OnePlus 6 will be water resistant, or as you will the rear glass. Pete Lau showed a design of the OnePlus 6 with the rear glass and also argued: “the benefits of glass on metal are numerous: the glass conveys a sense transparent, bright and pure”.

What we have not known it is still if the rear glass will result in the arrival of the wireless charging or not. That data is still in the air, although we will leave doubts in the next 16 may in London. Everything else are speculations, we will be at the official presentation to tell you all about the future OnePlus 6.

In Xataka Android | OnePlus 6 will have rear glass: the CEO of OnePlus confirms by showing a new image

–
The news The OnePlus 6 will be presented on may 16, and OnePlus already has told us some things about him was originally published in Xataka Android by Samuel Fernandez .

The OnePlus 6 will be presented on may 16, and OnePlus already has told us some things about him
Source: english
April 25, 2018