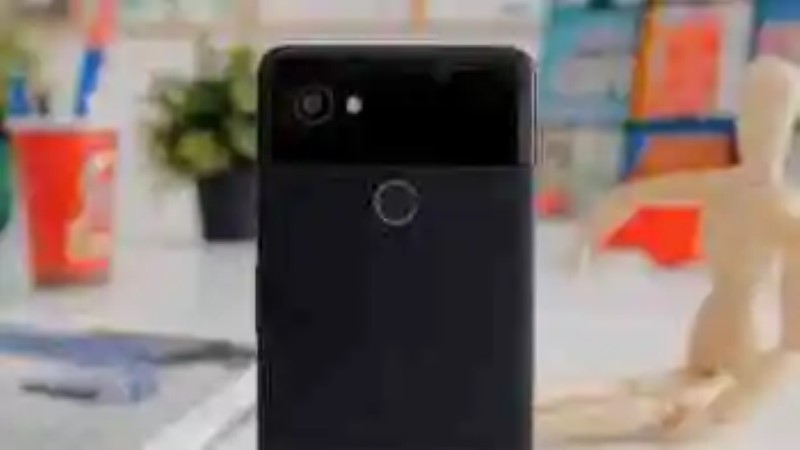 The user cstark27 XDA has posted the APK a new mod to the Camera app of Google that activates in the Pixel 2 the majority of modes of the Pixel 3, so that the new high-end Google continues to lost exclusives.

Who has the best night mode?: Huawei Mate 20 Pro against Night-Sight in the Pixel 2 XL

The new modification of the Camera app of Google active in the Pixel 2 and Pixel 2 XL the following ways: 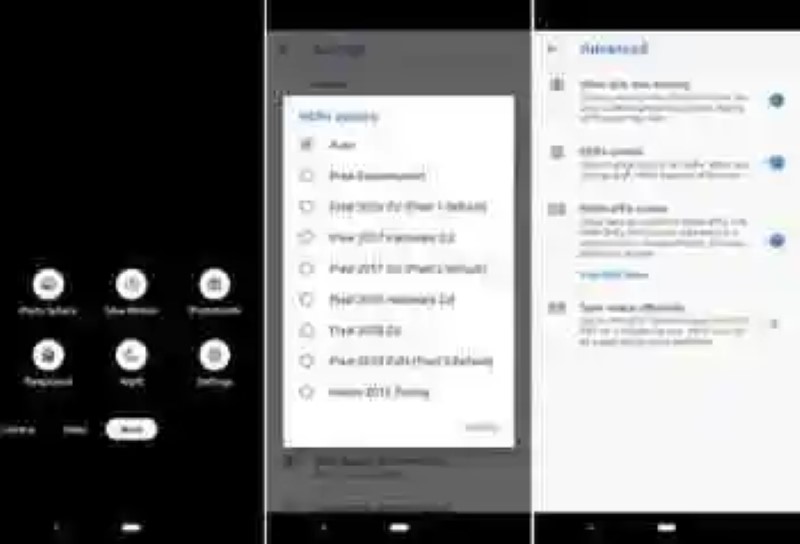 The Google Pixel 2 can also use the HDR + enhanced, which according to the user cstark27 improves the color in low-light conditions. You can also choose if you want to record videos at 1080p at 30 fps or 60 fps, even changing between them mid video.

The Pixel 1 will not have enabled these new developments, but with this mod in addition to the night mode Night Sight can also use the Portrait mode, that with the previous modification of the application of the Camera was not compatible. Yes, currently only works with human faces with this mod.

If you have a Pixel 2 and you want to have because of the novelty of the camera Pixel 3 you just have to install the following application:

–
The news The Pixel 2 receive more news of the camera of the Pixel 3 via a new mod was originally published in Xataka Android by Cosmos .

phoneia.com (October 29, 2018). The Pixel 2 receive more news of the camera of the Pixel 3 via a new mod. Bogotá: E-Cultura Group. Recovered from https://phoneia.com/en/the-pixel-2-receive-more-news-of-the-camera-of-the-pixel-3-via-a-new-mod/